I found these 3 svema 250 films on ebay, made an offer on the go and won the bid. The films expired in July 1991. The seller didn’t have much confidence to get anything out of the films. Of course I tried. I took an 6×9 Agfa Synchro Box, put one of the films in and tried. 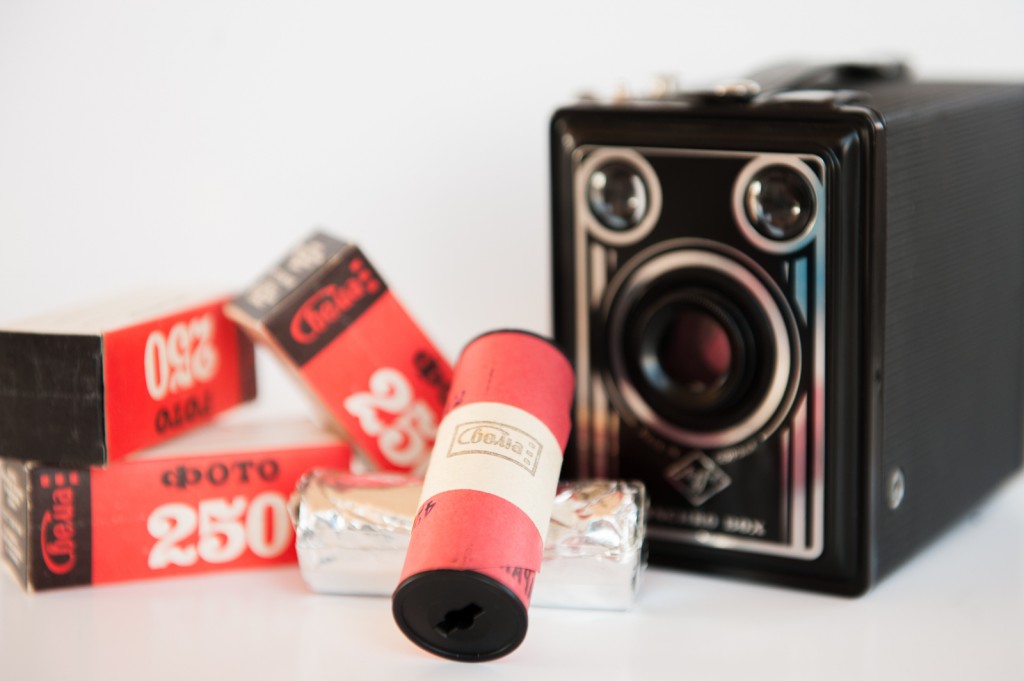 Svema (Свема, Светочувствительные Материалы) was founded in 1931 in the Ukraine and was the major photographic film manufacturer of the USSR. The company made b&w films and paper as well as cine films and magnetic tapes until 2000. Interestingly, color film was made with equipment that was dismantled from the Agfa factory in Wolfen, Germany after World War II.

According to info on Wikipedia, I have the late 1980s version of the Foto 250 film which is equivalent to ISO 250. The film speed is given in GOST a soviet film sensitivity scale similar to ASA. Infos about the different film speed scales can be found here.

Here is a link to a Svema group on Flickr showing images a little bit more successful than mine.

I threw my images in highly diluted Kodak HC110 (1+100) and let it soak for 2h. that worked just fine for other expired films as well. I agitated the film in the jobo drum for one minute and let it stand for the rest of the 2 hours.

The results were devastating. First I only saw dots, many of them. The light sensitive emulsion was gone in many places. Only two images were recognizable at all. I washed and tried the film anyway. I scanned the two images, imported them into Lightroom and exported them to jpg.

It’s really not much to look at. They are portraits of two of my neighbors in front of the house. I don’t think they’ll come and complain about privacy. Maybe I’ll use the other two films for some pattern project on an extremely sunny day. 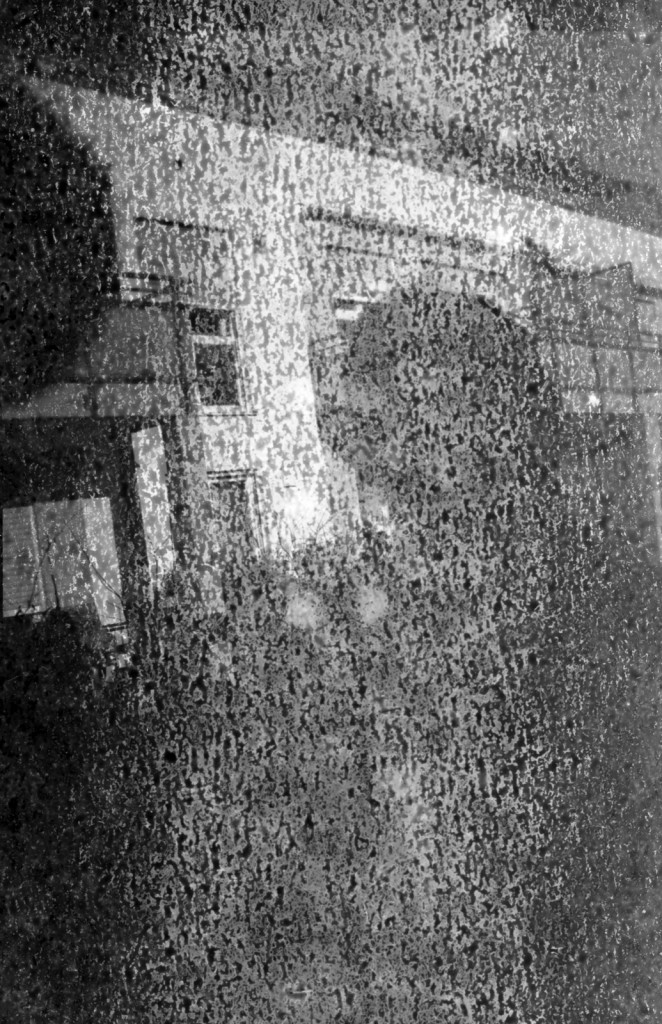 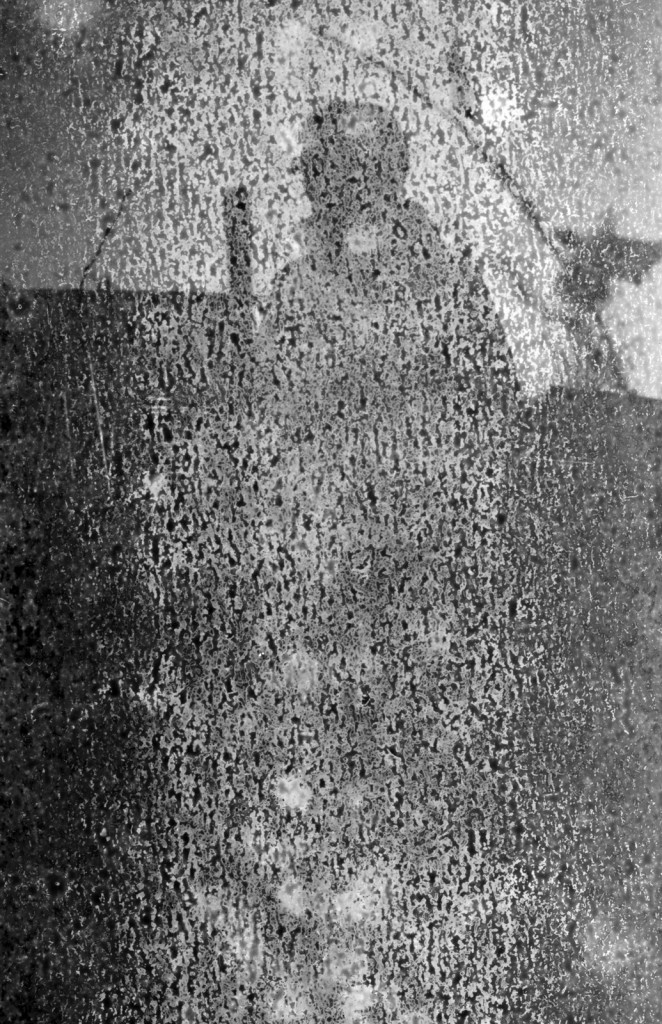 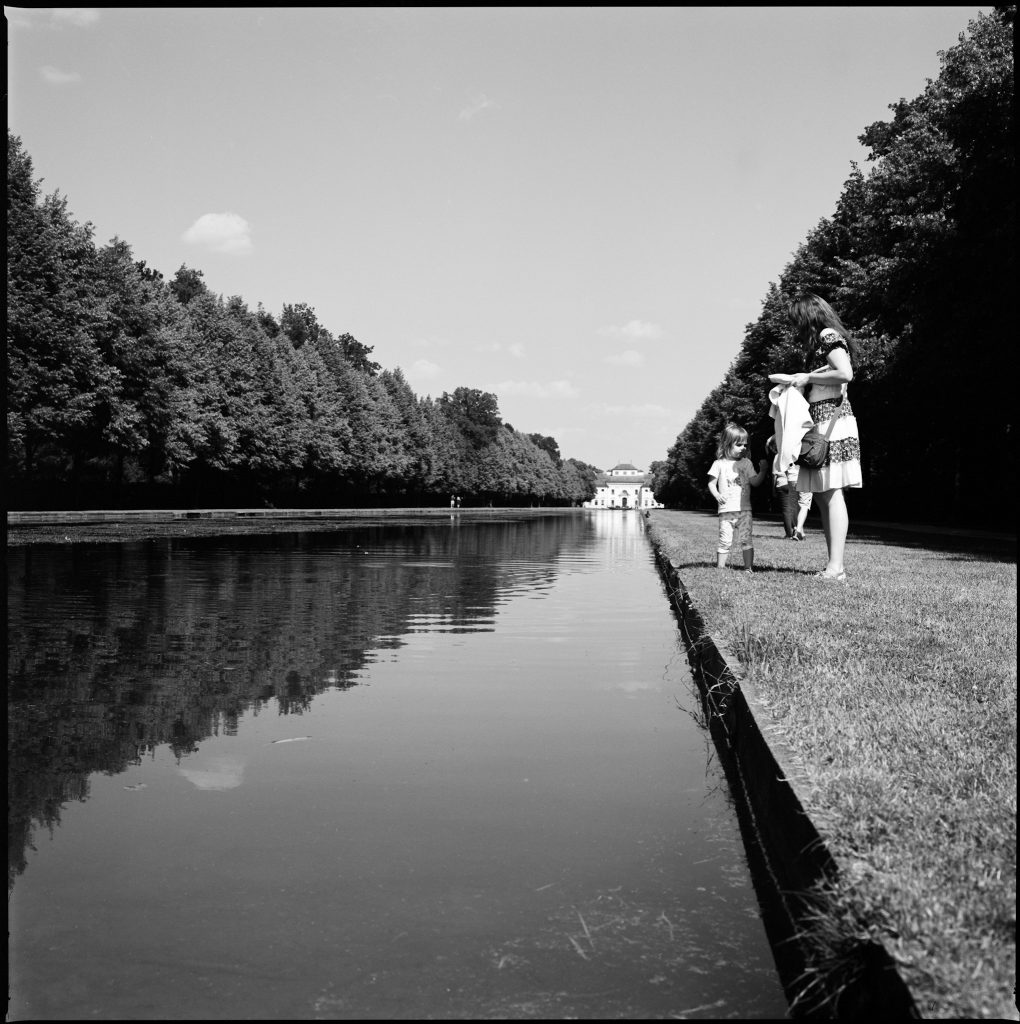 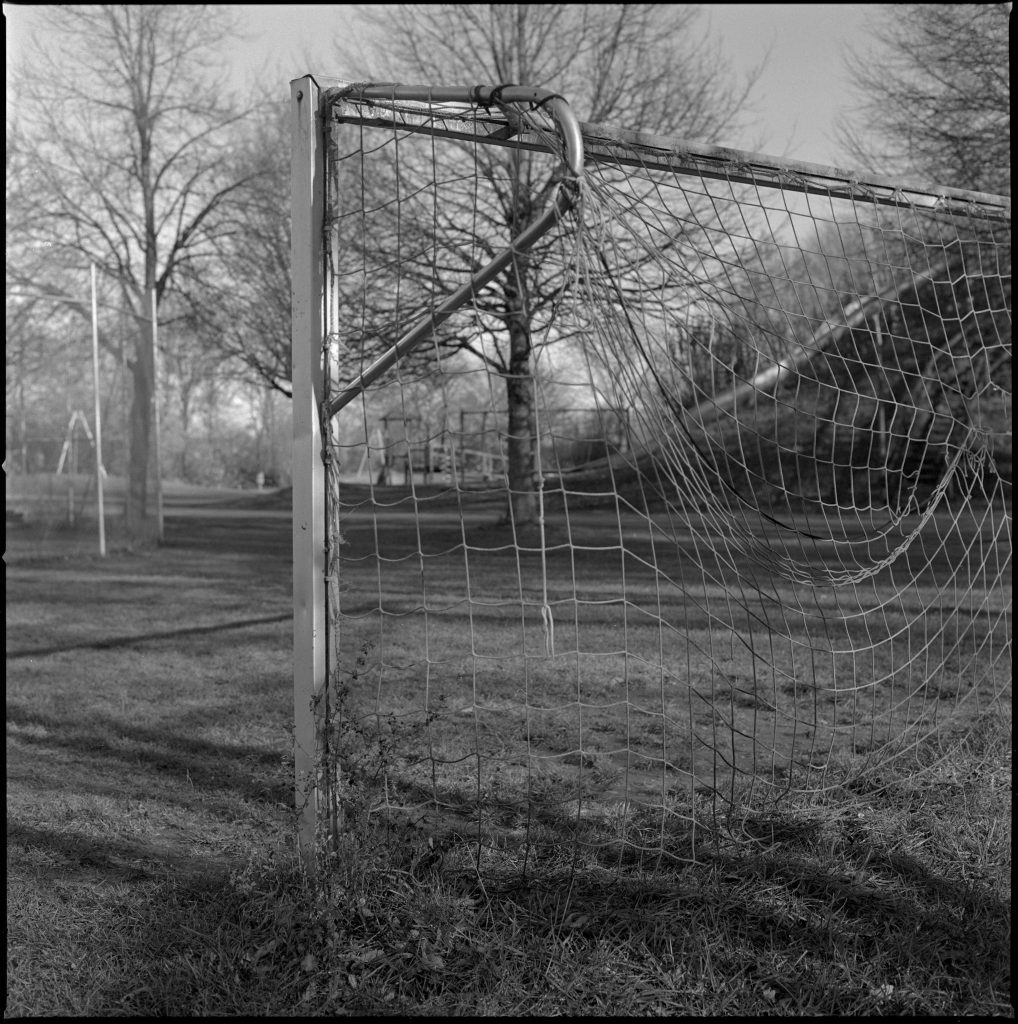