I came back from my trip to India with twenty two medium format and seven 35mm rolls of film shot with a Mamiya 645Pro and a Contax RTS. These are a maximum of five hundred eighty two images to scan, edit and select for presentation. I guess that doesn’t mean much when shooting digital but it’s a hell of a lot using film. Since the moment I touched down back home I’ve been thinking how to sort, condense and write about all the impressions I collected as images as well as thoughts during the sixteen days of my visit to Rajasthan, Agra and Delhi. 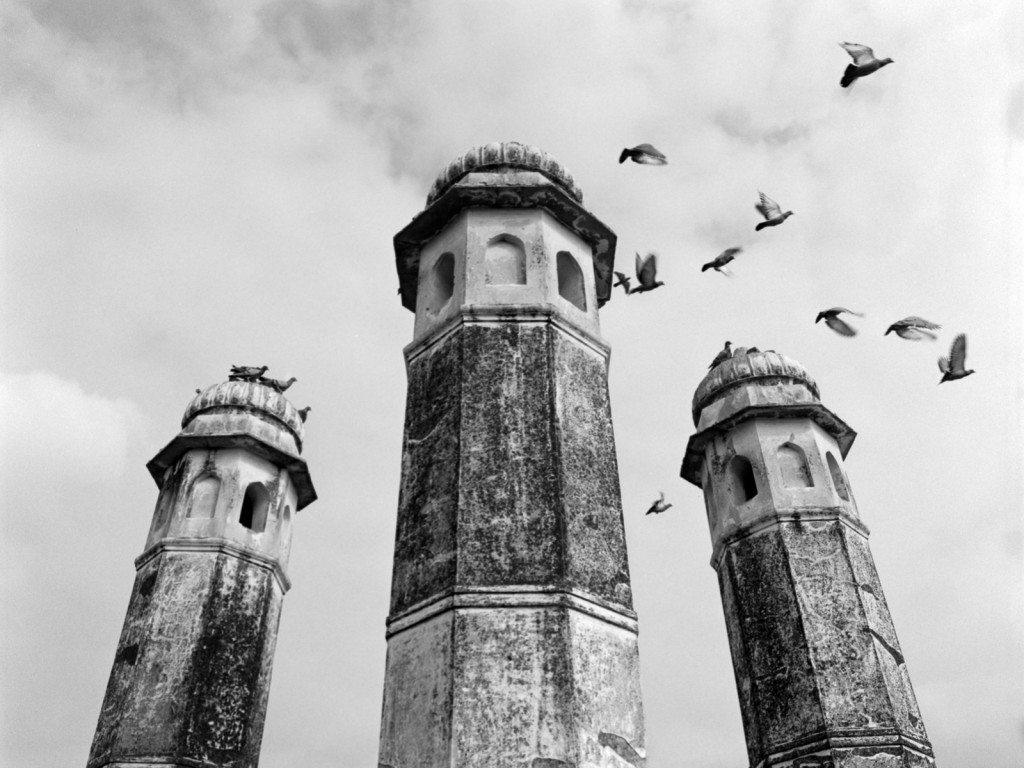 The straight forward approach had seemed to do a couple of chronological blog entries with the places I visited as titles. I decided against it since it doesn’t really help to focus on the quintessence. I visited so many places, met so many people and took so many shots that there is more confusion than clearness in my thoughts. In addition, India’s stark differences don’t make traveling always easy for the stomach as well as one’s patience. 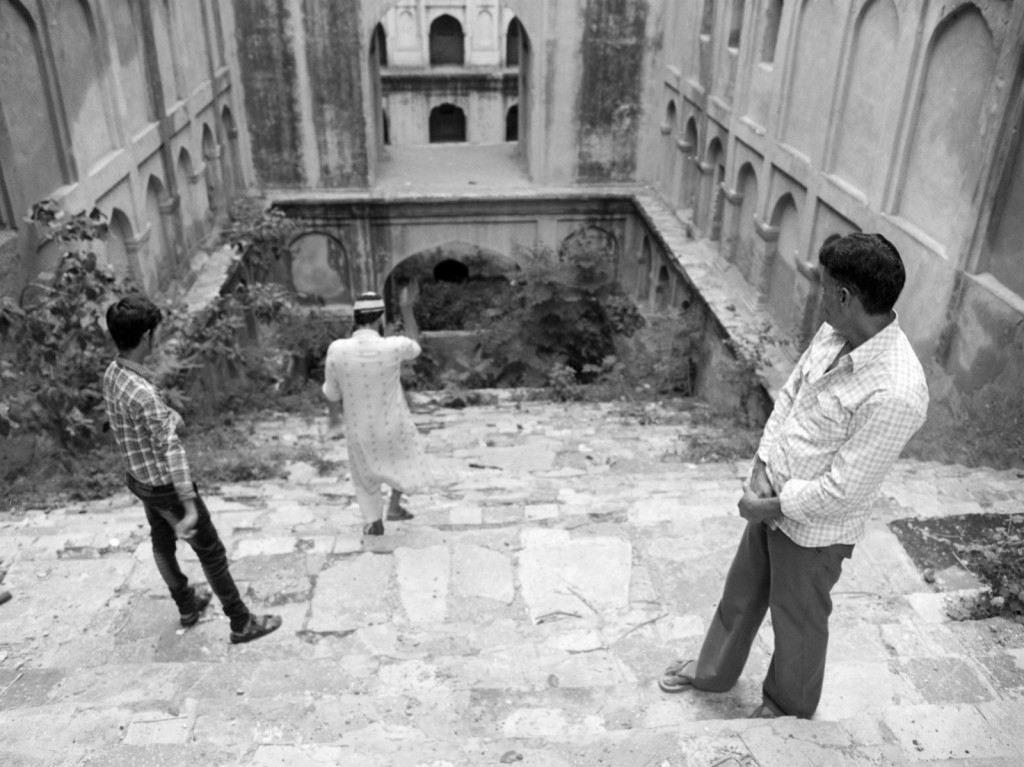 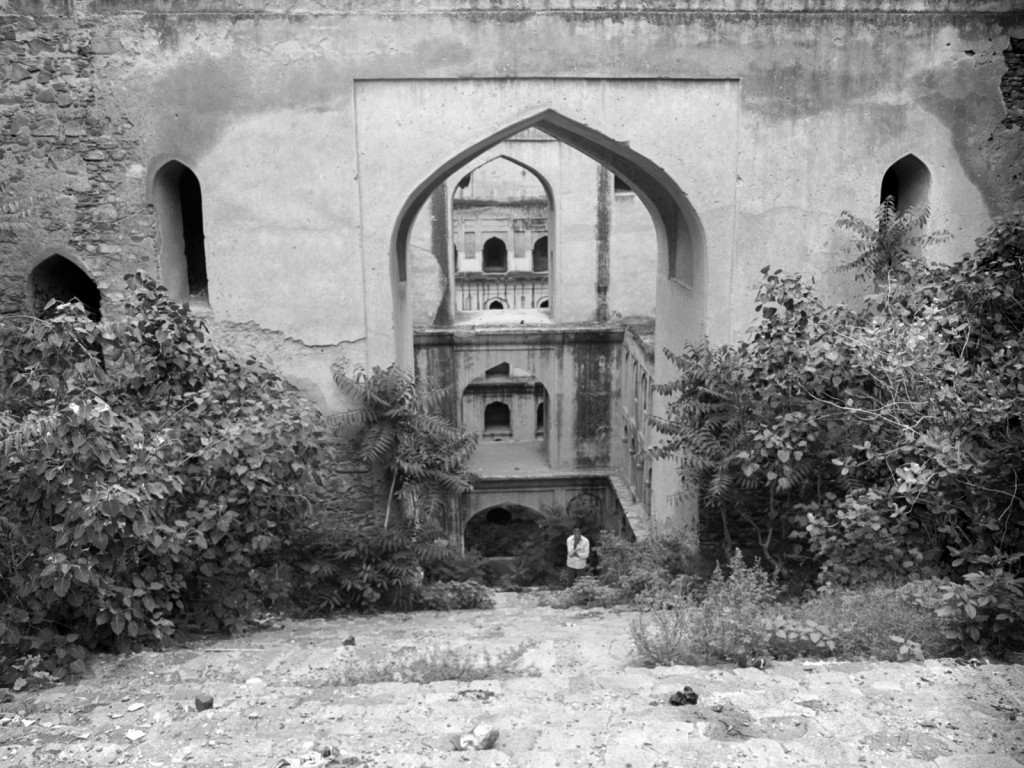 Here is the plan. I’ll do four blog entries trying to concentrate or even just to find my message: 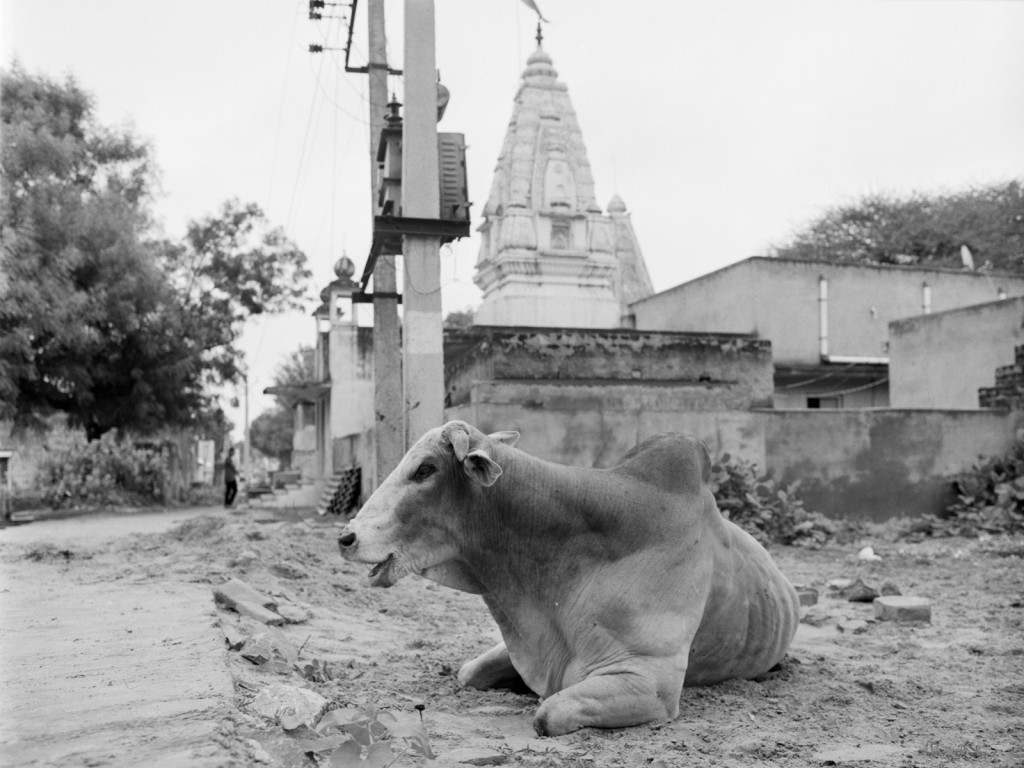 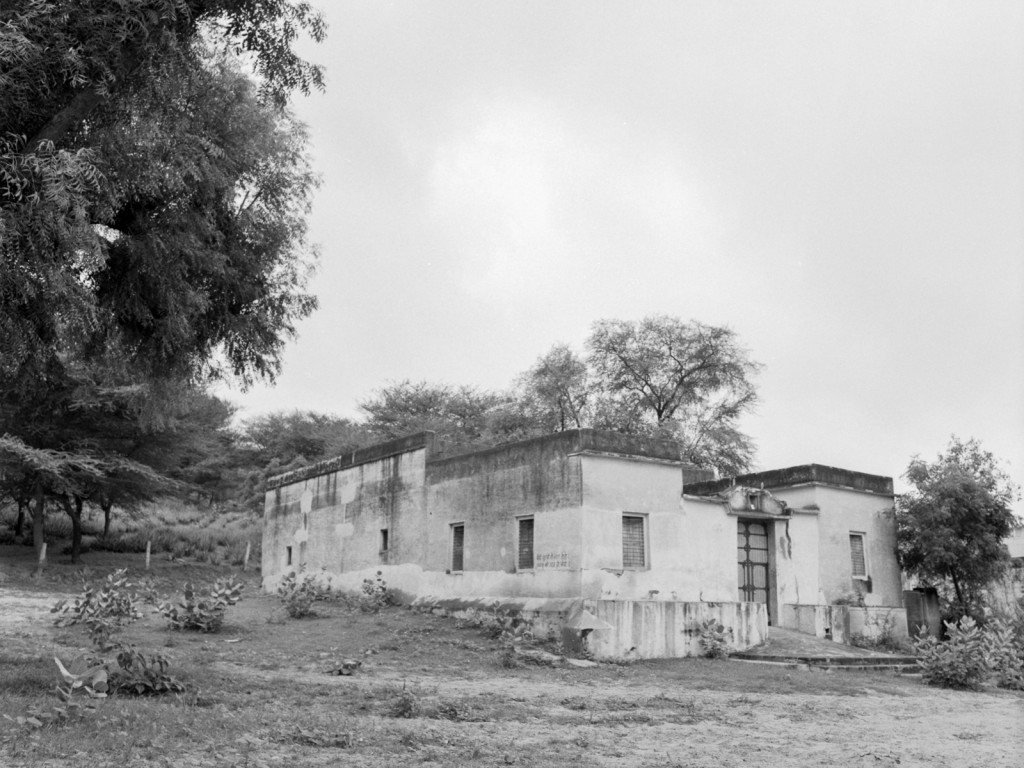 I’m in the middle of showing the images of the first roll already. The images were shot on the way from Delhi to Mandawa and in Churi Ajitghar village during the first two days of my visit. It wasn’t easy to shoot the first film as it isn’t easy to start this series of blog entries.

I find my first images rather dull and mediocre, a forced trial to find a way inside. Some images were out of focus and it took some frames getting used to the Mamiya’s waist level finder. I did miss my Hasselblad and the square frame. The gray sky of the first days didn’t encourage to take a lot of photos, either. The weather got better and worse again and somehow I think my photography took the same route. 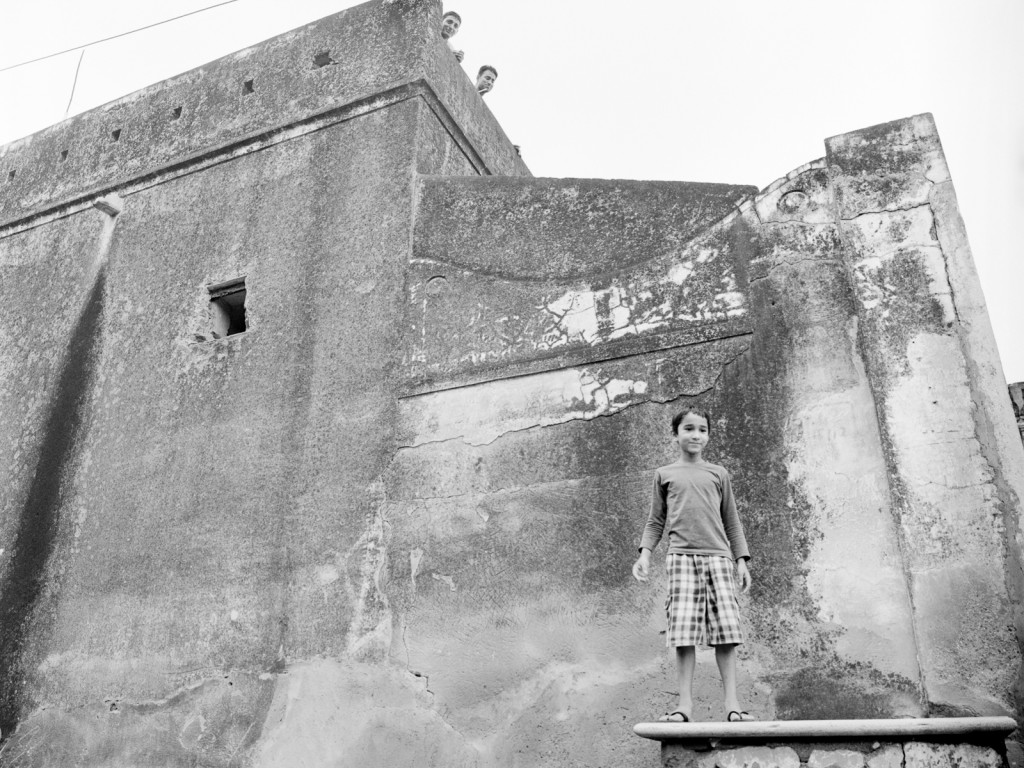 I’ll start working now in parallel on the three (maybe four) remaining entries. From here on it’s all about choosing the right images …