It seems that in our digital age the concept of b&w photography is taken literally by the absence of grey tones in many monochrome images. To make matters worse a lot of the analog community also seems to love that “crunchy” look. Some “reinvented” film stock hit the market in the past year that just gathers to this market while I wonder whether these people would be better off using a mirrorless digital cam. I suppose running no around with a Leica Mx loaded with Ferrania P30 is a real hipster thing today. I wonder what was hip in my days and the only thing I can come up with is a stonewashed pair of jeans. You know what I’m trying to say? Yes, in a couple of years these guys will look like a sad bunch of losers. Like the guys who still wear stonewashed jeans.

Anyway, I guess I’m mostly kidding so far. But when it comes to gray and richness of tonality, I’m getting dead serious. I know what Ansel Adam is teaching us and I believe his book “the negative” is essential to film photography and processing. I might not be a big fan of his most famous images of NP Yosemite but I highly value his zone system theory. It’s still just a model with its limitation in the just impossibly high number of photographic situations but I think it just does fine in almost all situations.

Here is how it works for me and not just for sheet film but medium format. Let’s say you want to shoot a role on a sunny late autumn day with long deep shadows. I would guesstimate the range from the highlights to the darkest shadows to be seven stops. The film can maybe take five stops or a bit more. Now the decision needs to be made whether to have details in the shadows and burn out the highlights or have no detail in the shadows left. Or, you can compress the seven stops into the available range of five by exposing for the shadow detail and developing for the lights.

Ilford HP5+ rated at ISO 100 instead of its nominal speed of 400 and developing it for -2 stops drops even three stops in tonal range. I should easily be able to compress all seven stops onto the film. And as the images show, it worked quiet well. There is literally no dark shadow without detail and the highlights are far from being blown out. The tonal range is used without emphasizing on backs and white filling the images with lovely grays. The images show a nice range I‘m surprised the detail contrast is still quite good and that grain has almost disappeared. Also the images are still quite sharp.

I shot another roll on a similar day with the first snow at ISO 200 looking forward to share it here. This will also continue the Rolleiflex 6008 nightmare. In the meantime I’ll work on some images taken with the finally fully repaired Horizon, an old Russian panorama camera, and another “the last roll post since I sold my Mamiya 645 stuff. 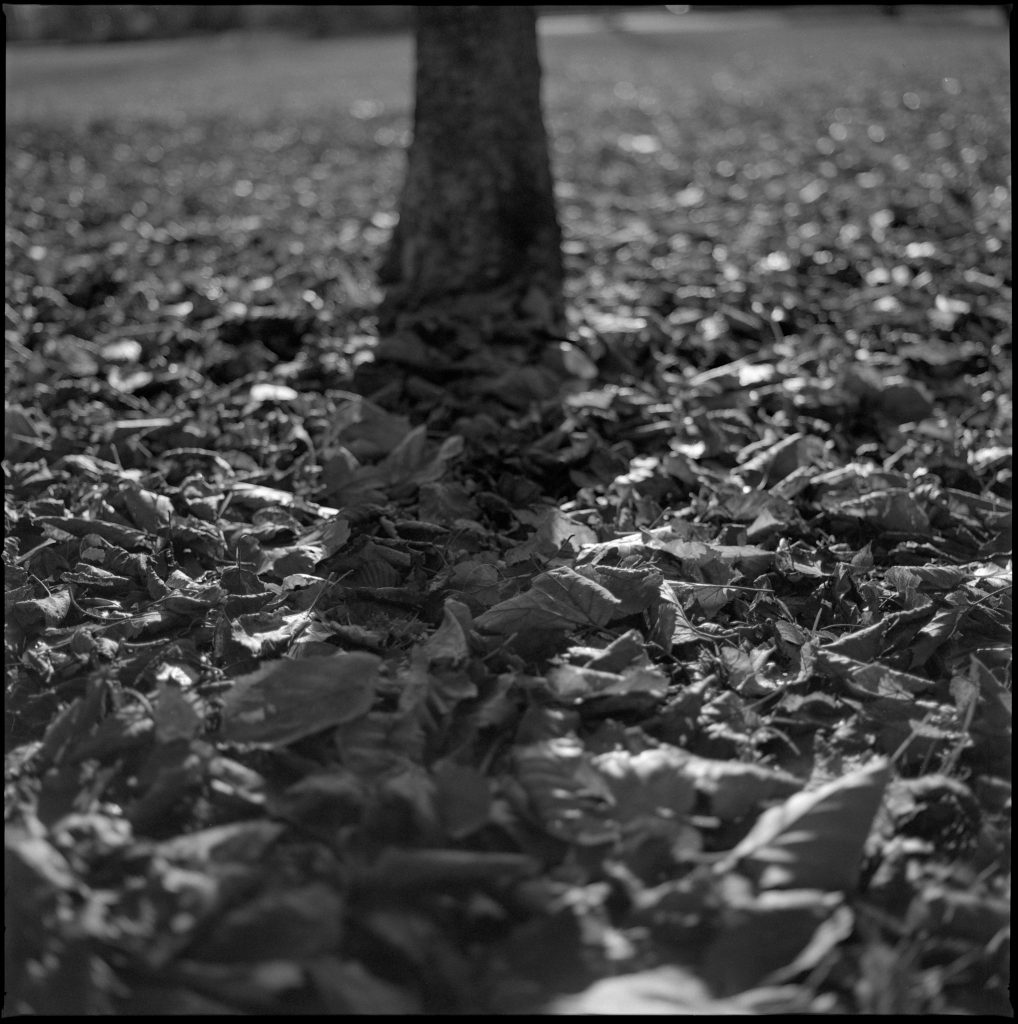 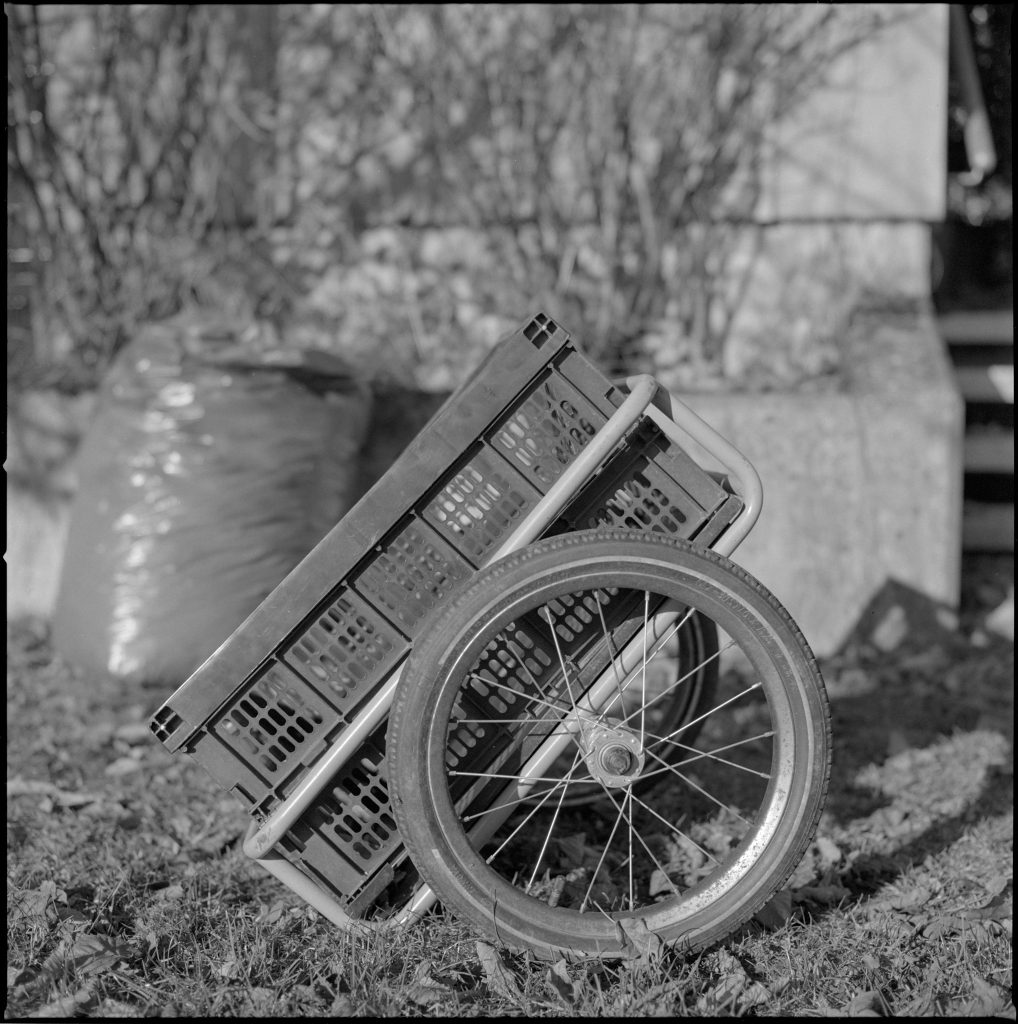 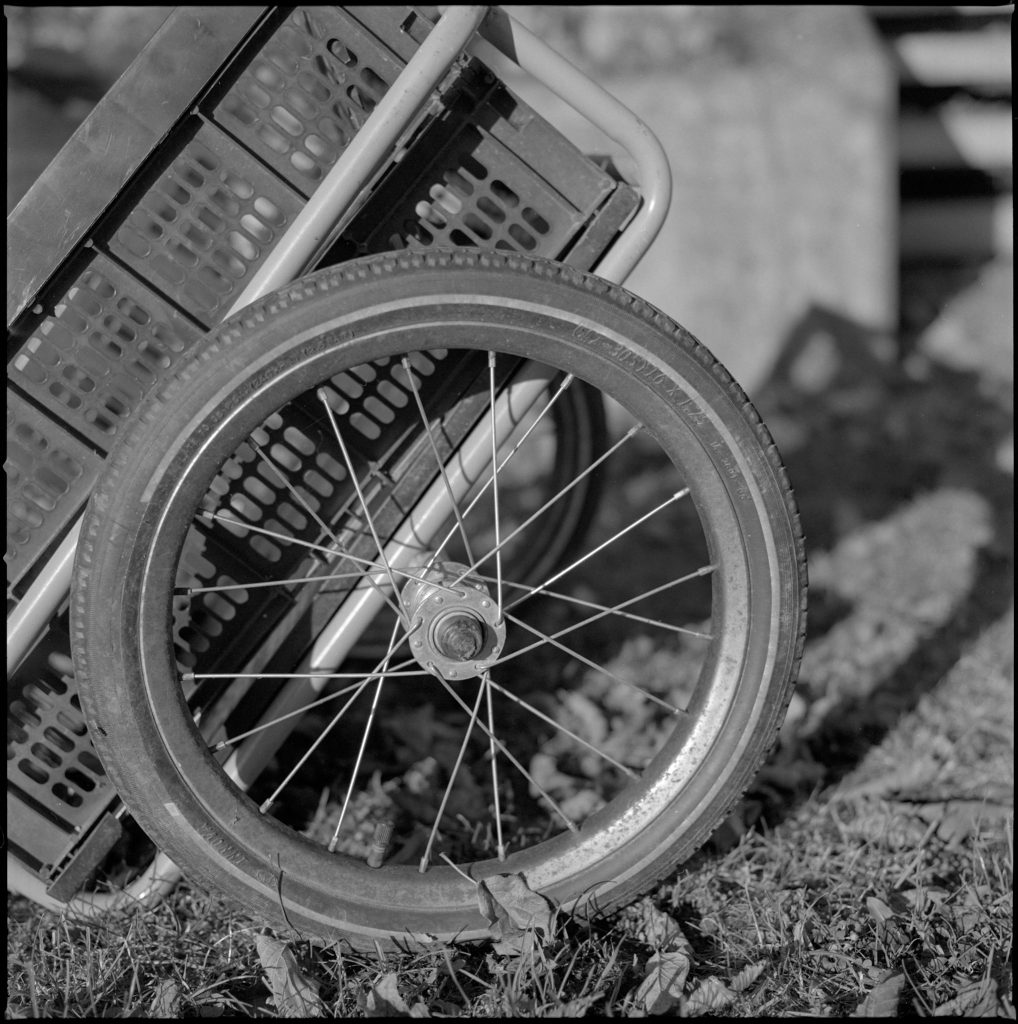 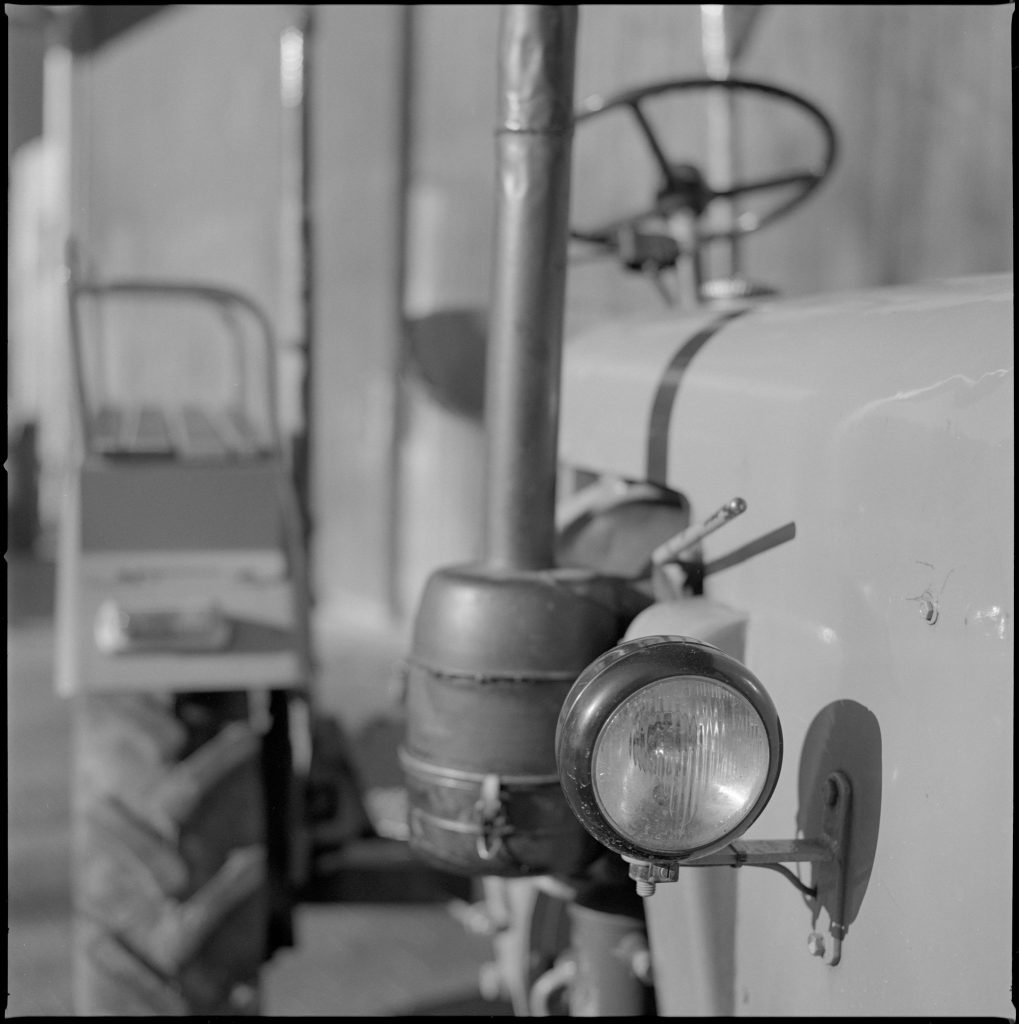 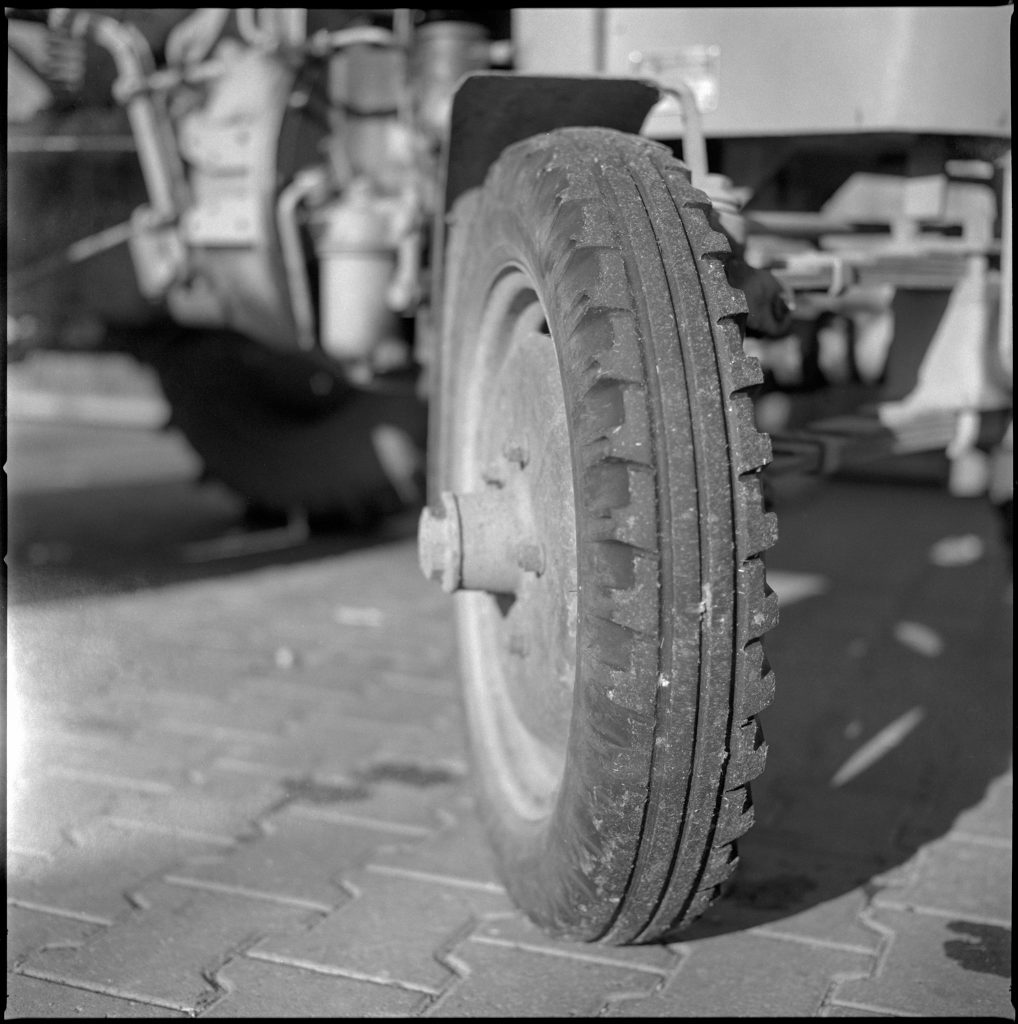 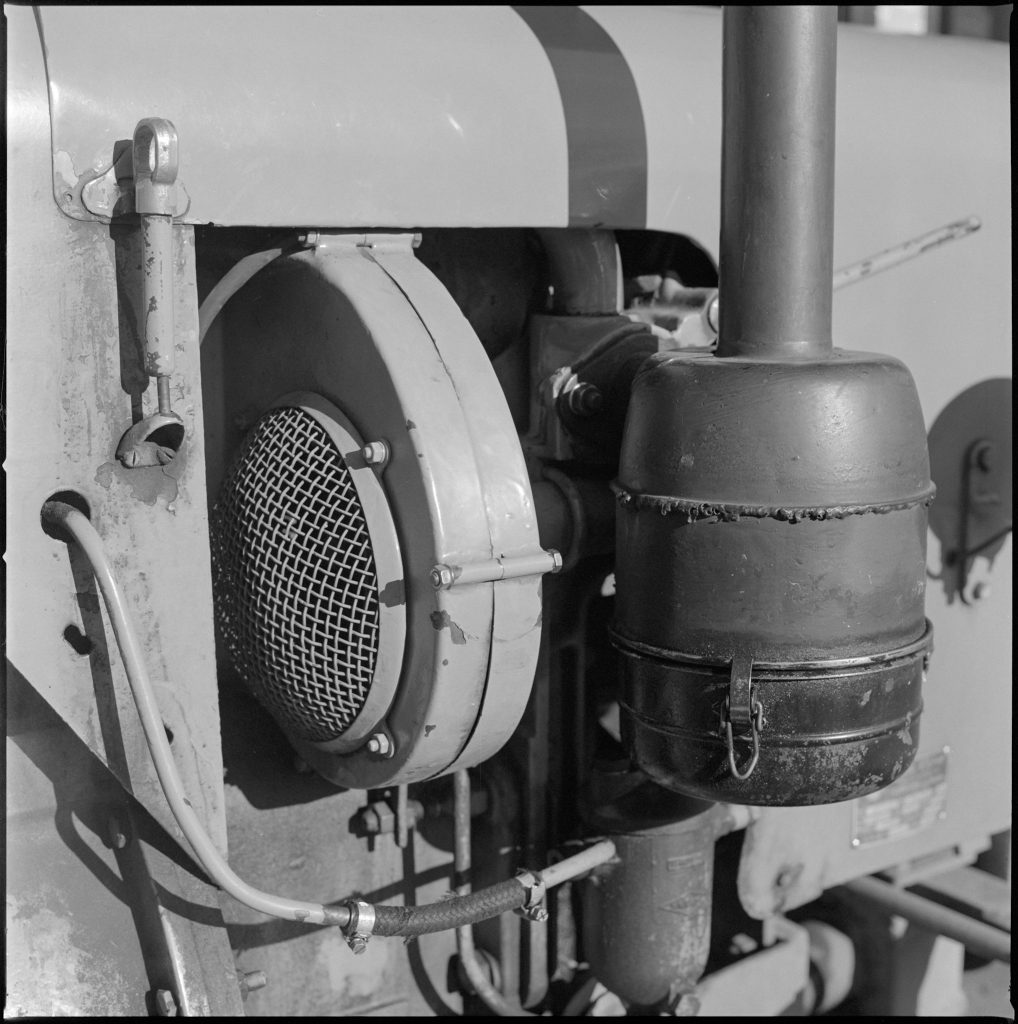 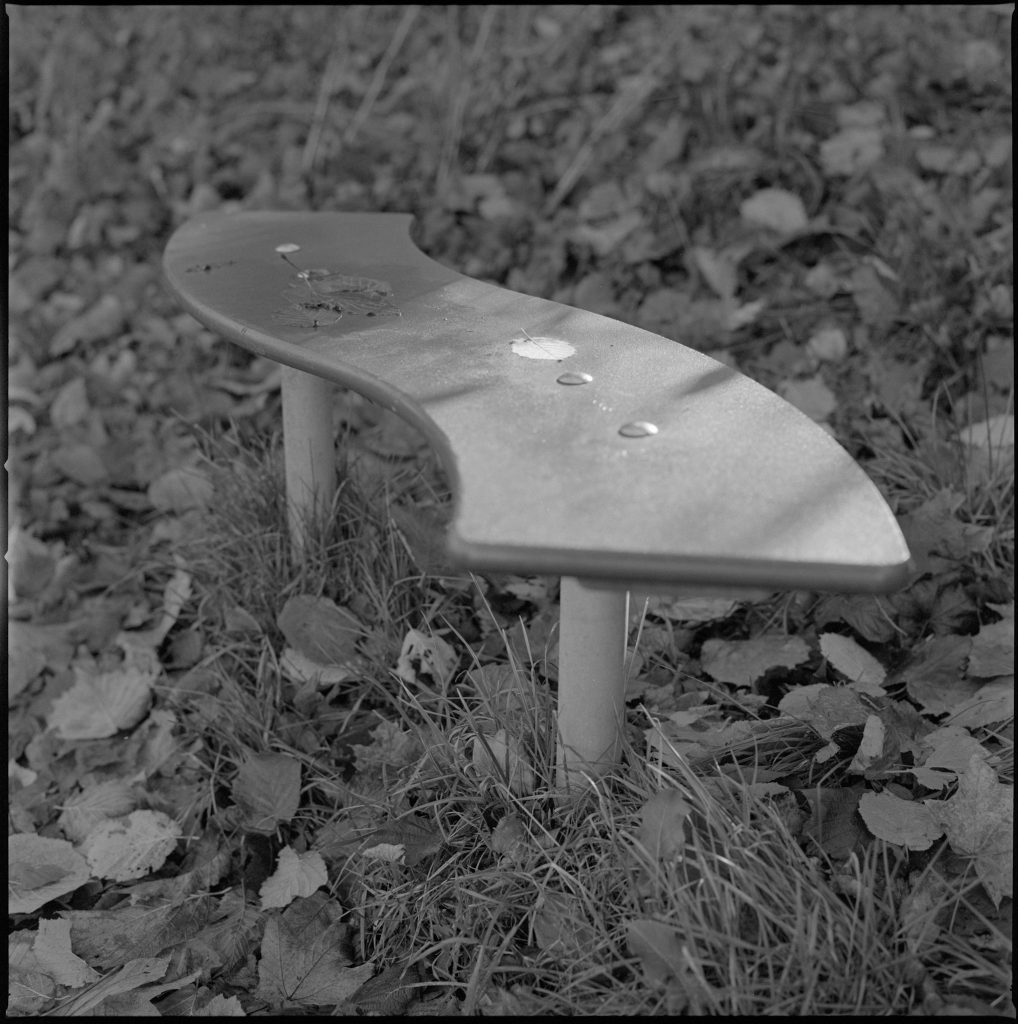 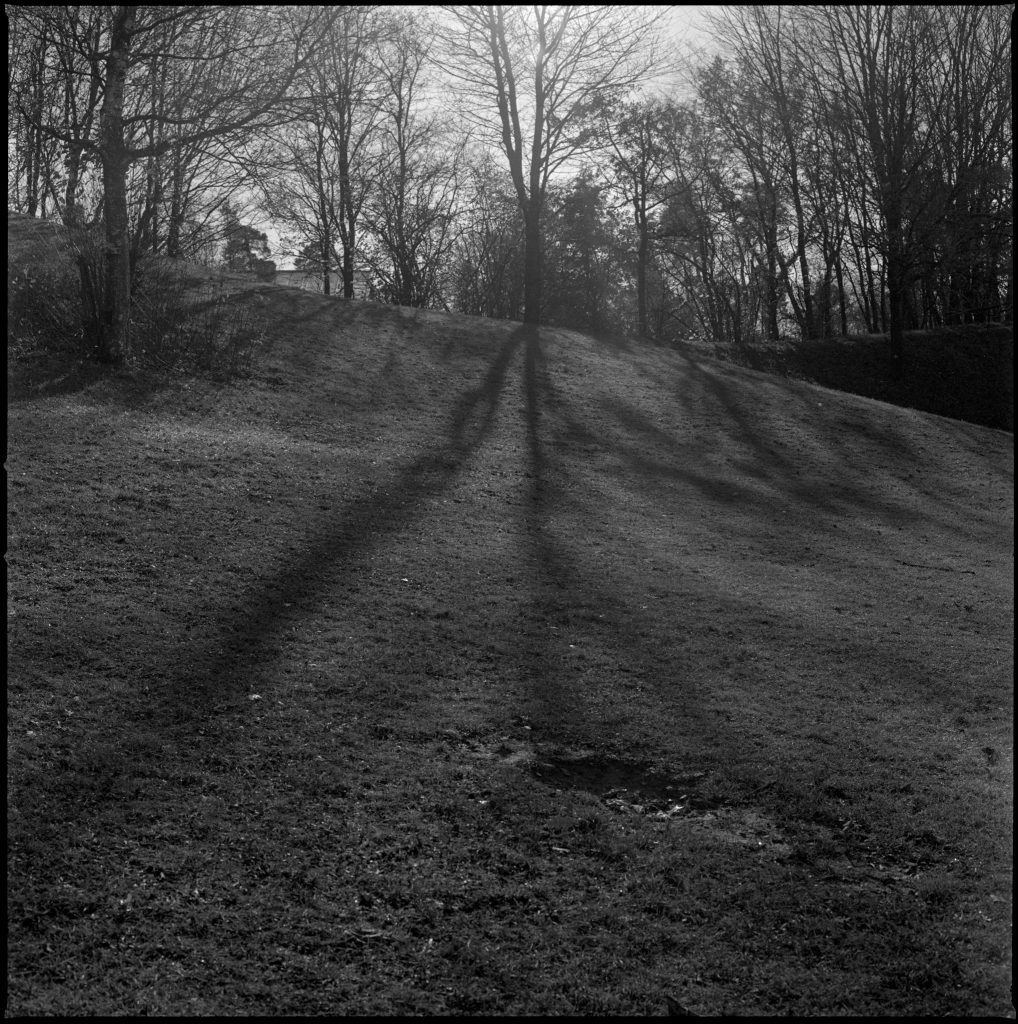