It’s Octoberfest again and so far I could avoid coming even close to Theresian Wiese. Next Saturday I’ll go in with a couple of friends, shoot some rolls of film and have a beer. Yes, only one. 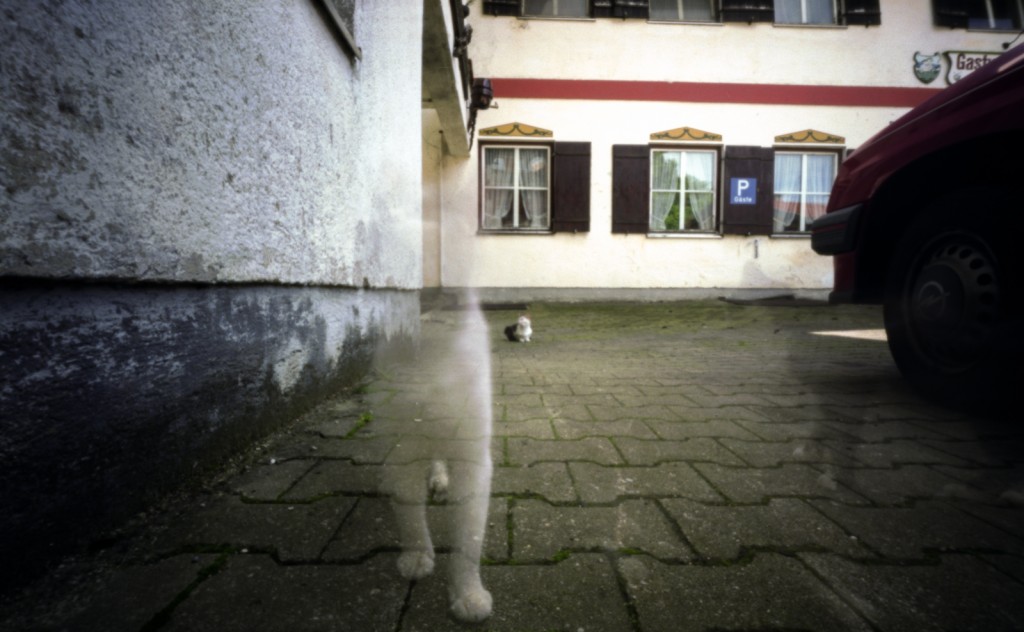