In my first post a about the history of praktica cameras, I wrote about the very first praktica manufactured by Kamera Werkstaette Niederselitz near the Saxonian city Dresden. The target was to make an effortable camera for the people who had an increased desire to take pictures of their lives after WWII. In 1952 the original camera was replaced by the praktica fx. The big new thing were the flash synchronisation ports for fast syncing bulbs (F) and electronic flashes (X). Otherwise the camera stayed pretty much the same with waiste level finder and the fact that the aperture wasn’t automatically set when hitting the shutter but needed to be pre-set.

In 1955 a new model was introduced, the praktica III or FX2 or FX3. The model I got was made in 1956 and was one of the last without automatic aperture setting. However, my camera came with an insert to change the waiste level finder into a nice and bright prismn finder. Also, the camera was sold with a Carl Zeiss Biotar 58mm/f2 lens which i desperately wanted to have. There aren’t many differences between the FX versions optically. Aperantly the finder of the FX2 is improved to be brighter. Also later versions come with the automatic aperture setting which improves focusing a lot. For me one of the most painful things of my FX2 is the focusing: open up aperture, then focus and then back to the target aperture. It makes me want to shoot fully open all the time.

In general the FX2 handles quite intuitive. Focusing takes time but works well especially with the prismn finder. The release in front needs a bit of getting used to but it’s smooth and makes a nice dull sound. Yeah, dull and deep, not as annoyingly high pitched as a Leica. These old cameras often have problems with the film transport. This one does as well. I can never get the film tightly wrapped around the empty reel which makes it harder and harder to advance the film and leads to horrible scratches and half winded frames towards the end. That’s and the fact that I took quite a number of personal photos is the reason that there are only three images coming from two rolls of film here. I have an idea how I can insert the film a bit better and make sure it’s tight. I’ll lose a couple of frames but still better than losing many later.

At this point I wanted to say a couple of things about the lens on my FX2: the Biotar 58mm/f2. However, I think the lens is worth to have its own post but to get there I have to shoot some more rolls. In the first picture below taken on Fomapan 400, it can already be seen how incredibly sharp the lens is. I didn’t have a chance to check the bokeh yet which is the other outstanding feature of the lens.

The other two images are taken on Fomapan Retro 320, a low contrast, high grain film with anti-halation layer that gives the last image a certain gloominess. I like the grain and I think the film is good for contrast scenes without many small details.

Coming back to the camera for the summary: in 1956 the FX2 was everything one needed to have a great tool to take pictures. I certainly don’t need all the fancy things dSLRs have nowadays but I really look forward to the introduction of the automatic preset of the aperture in one of the next Praktika I’ll get. Focusing will be so much more convenient and efficient.

In my next posts I’ll write some more about the Rolleiflex 6008 nightmare and pushing and pulling of Ilford’s HP5+. 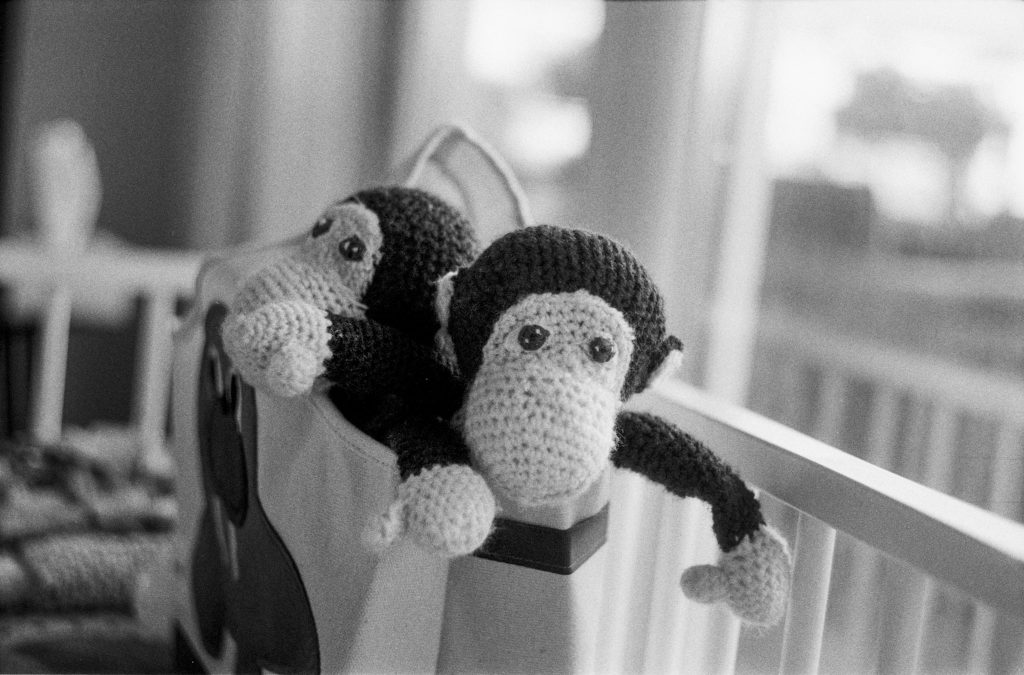 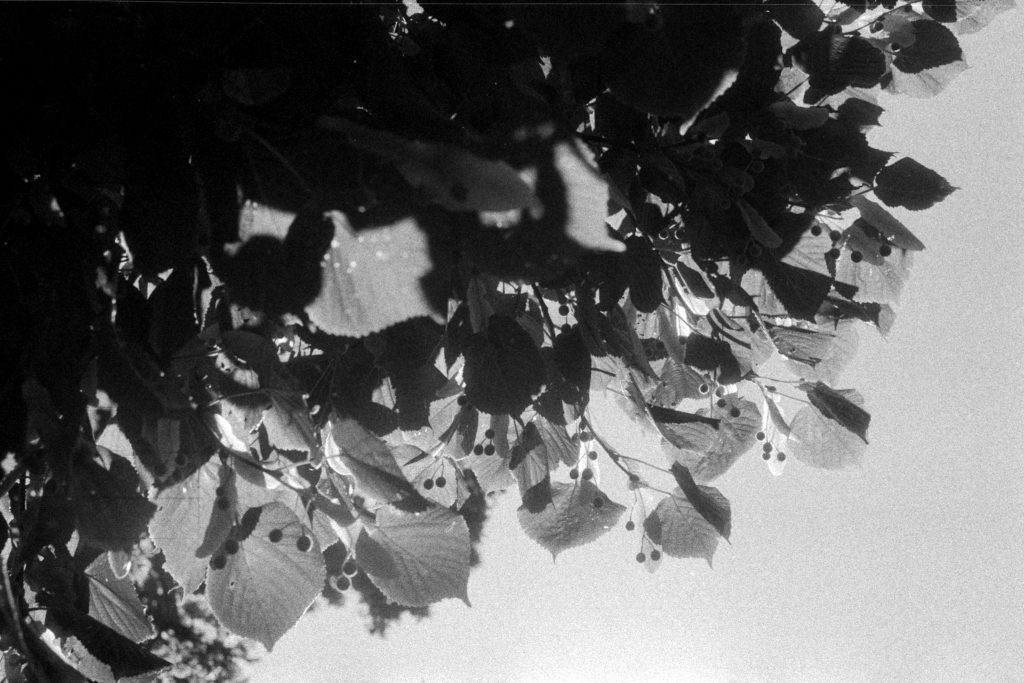 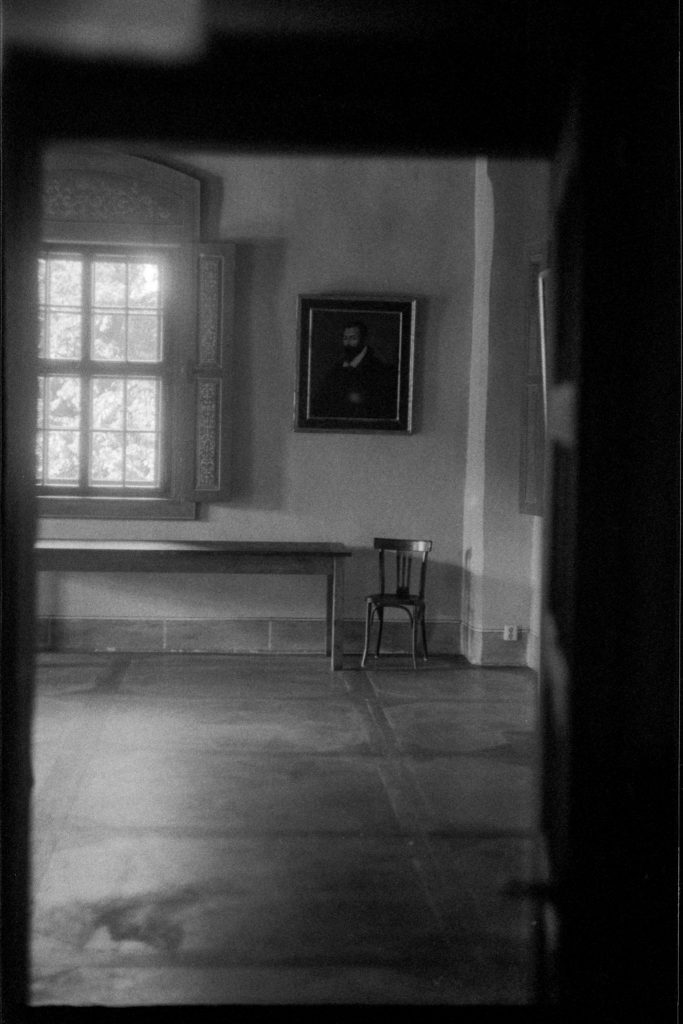 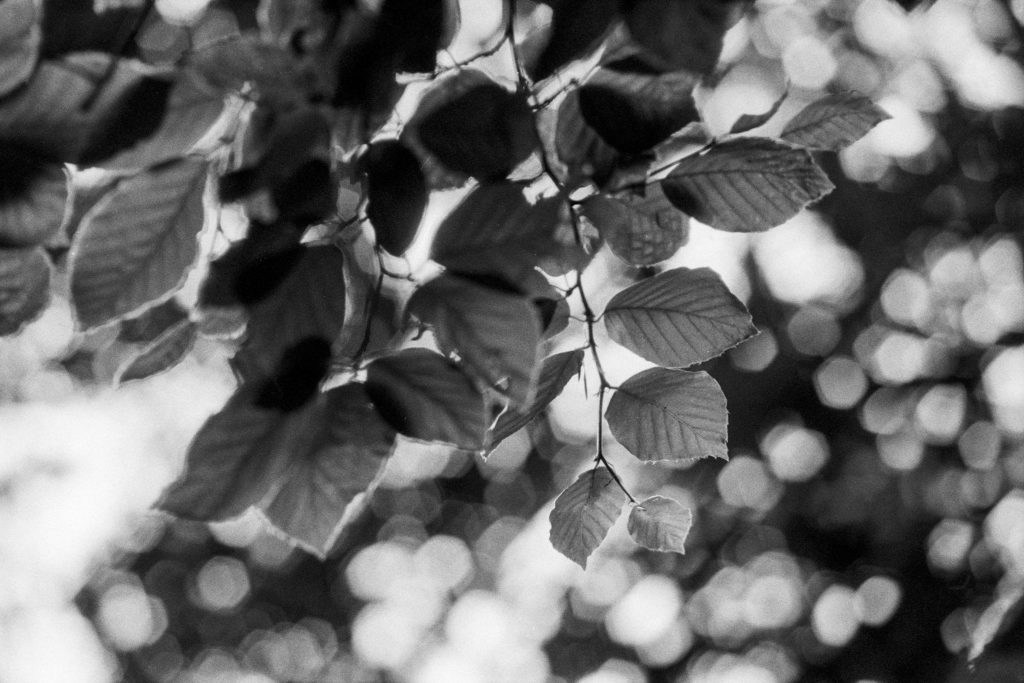 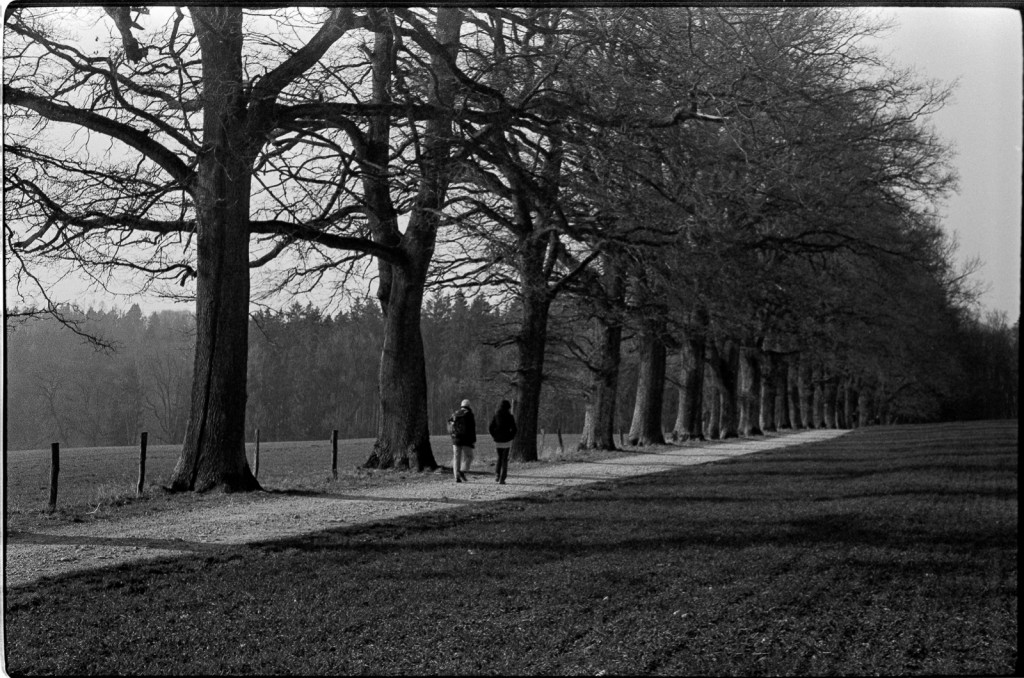 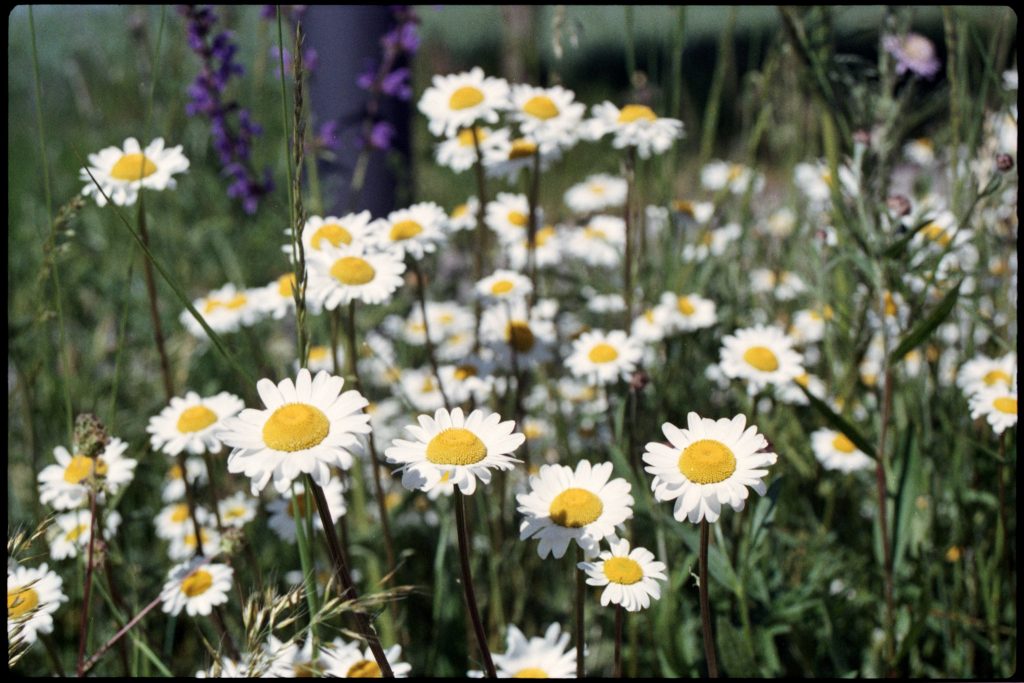