A picture of a fire hydrant, the zoom in of the perpendicular walls of a house, the blurry legs of pedestrians walking across the street, images that seem random when being isolated but connected by the city of New York, these are images of an exhibition of the work of film maker and photographer Rudy Burckhardt currently shown by the Fotostiftung Winterthur.

Of course the exhibition shows more than these images by Burckhardt, but while walking through, one quickly realizes the importance of “image assembly” as there is a choreography of all the pictures and they do a kind of dance on the wall. You might look at an individual image and think “what the f…” yet they make sense together. 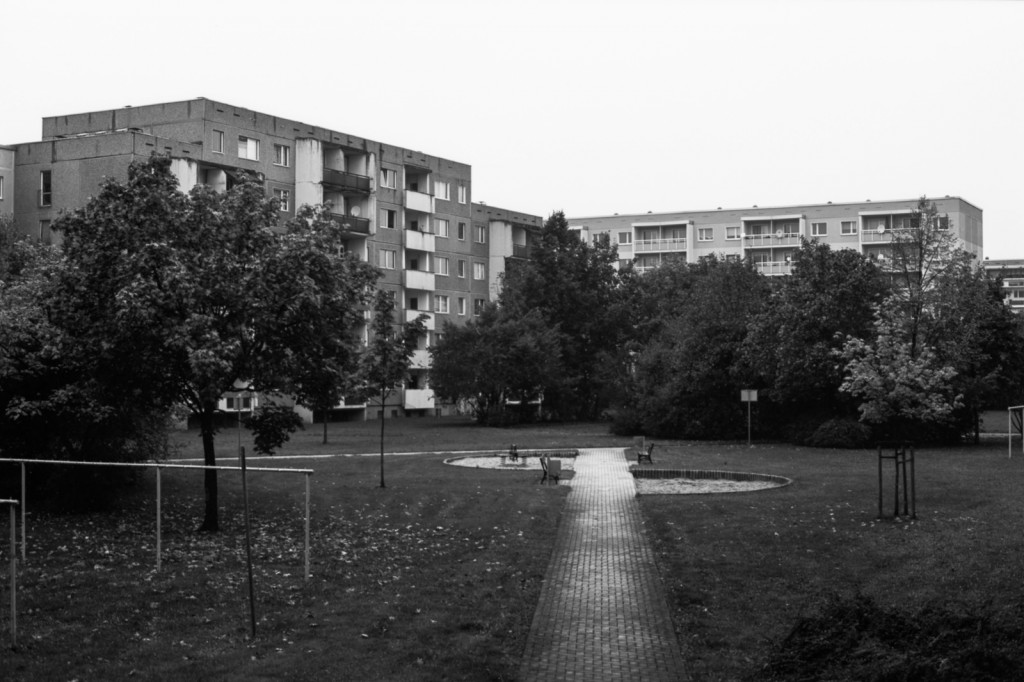 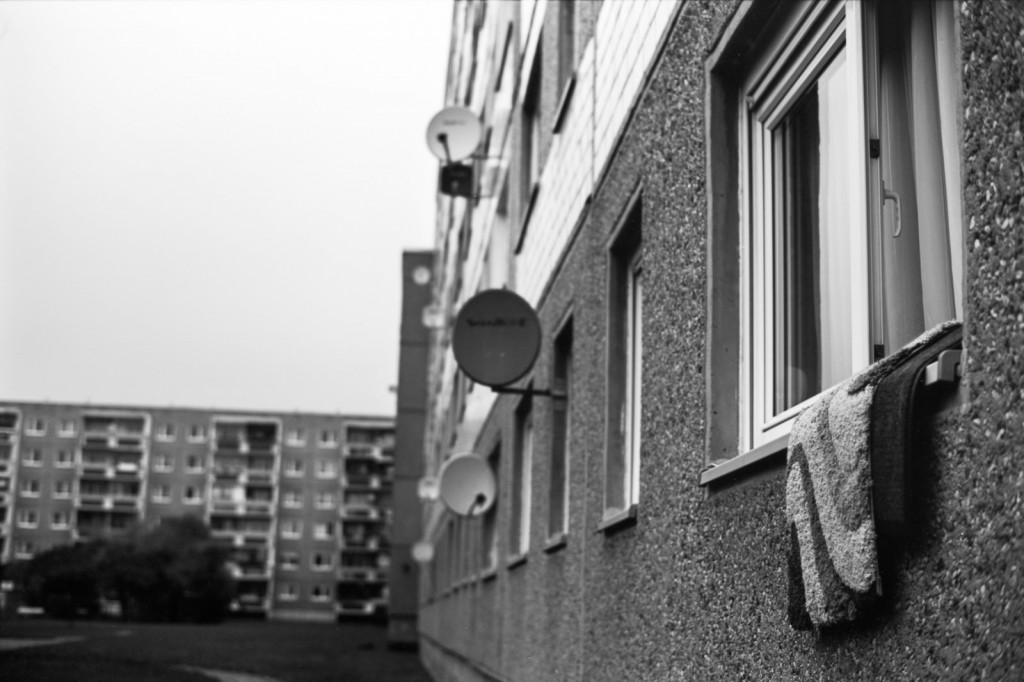 Switching the topic, I went to my parents place the other day, walked around on a gray Saturday morning and shot a film of Nik & Trick’s ft12 which is similar to a Eastman SO331. I know Halle ain’t being New York but the town has got its (scary) places. 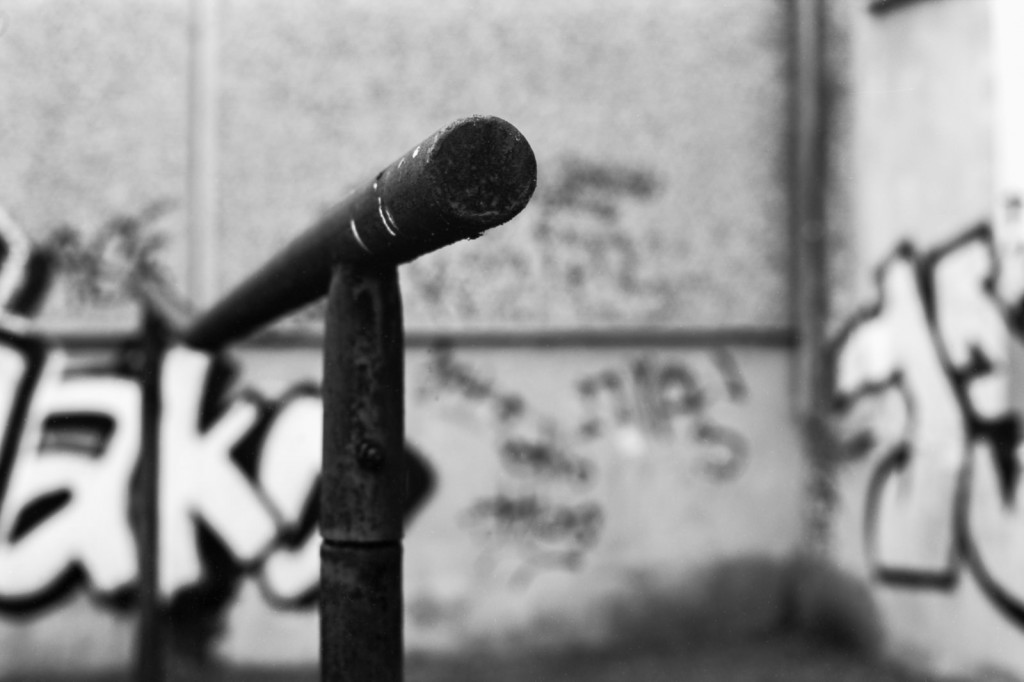 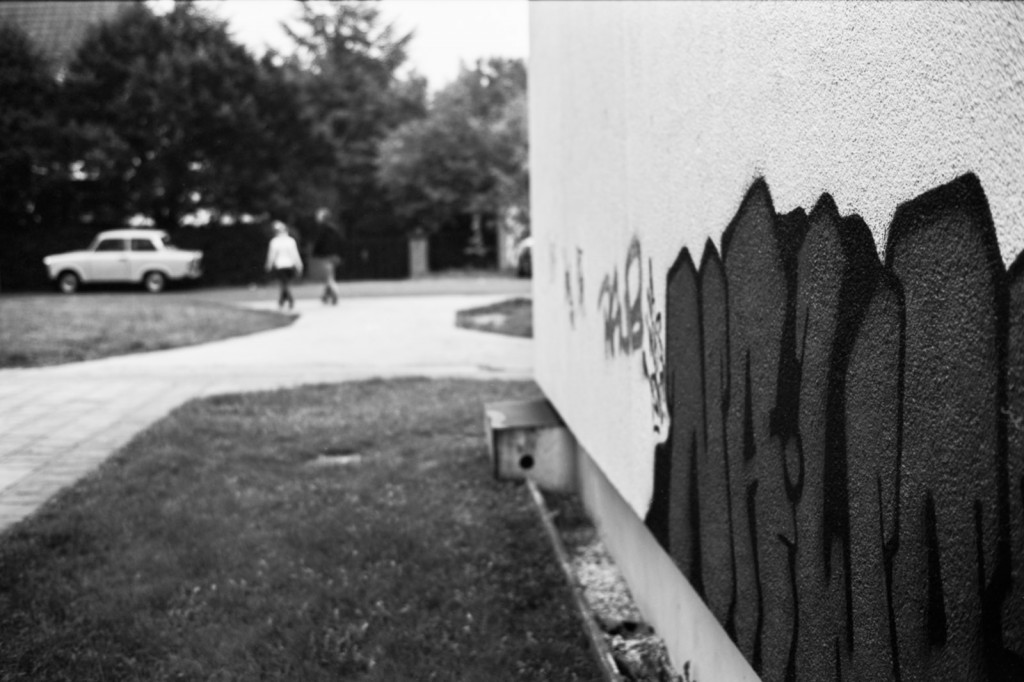 I tried to focus on things and details easily missed, graffiti on the wall, a metal pole, a bench, a flower pot. I tried to keep things quite shallow in focus to keep the attention.

The question is, do the images work for you in this order? 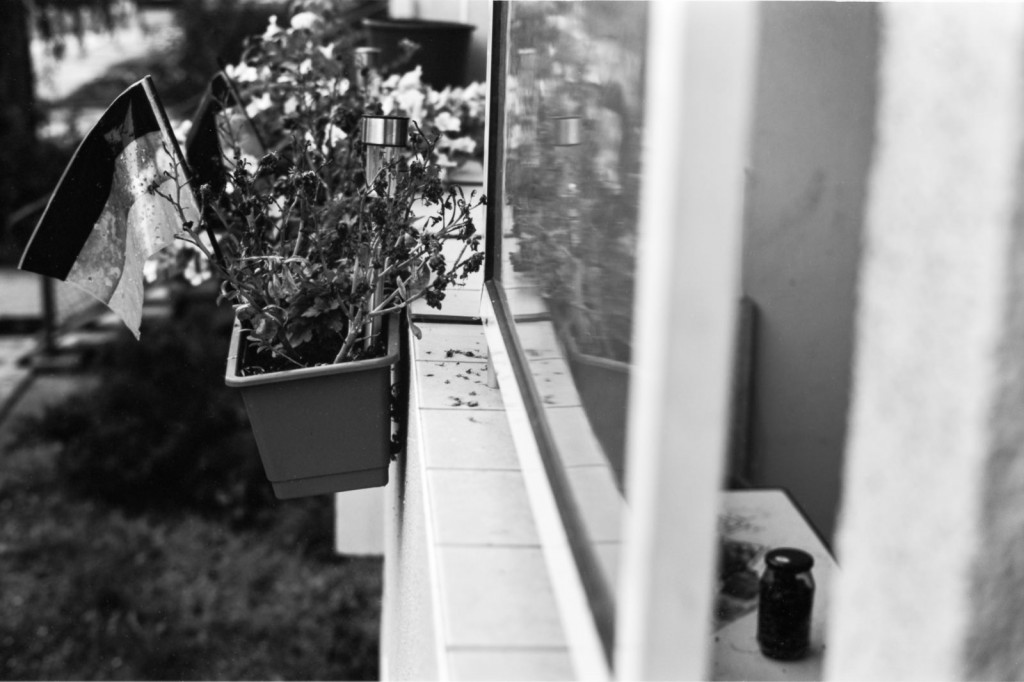 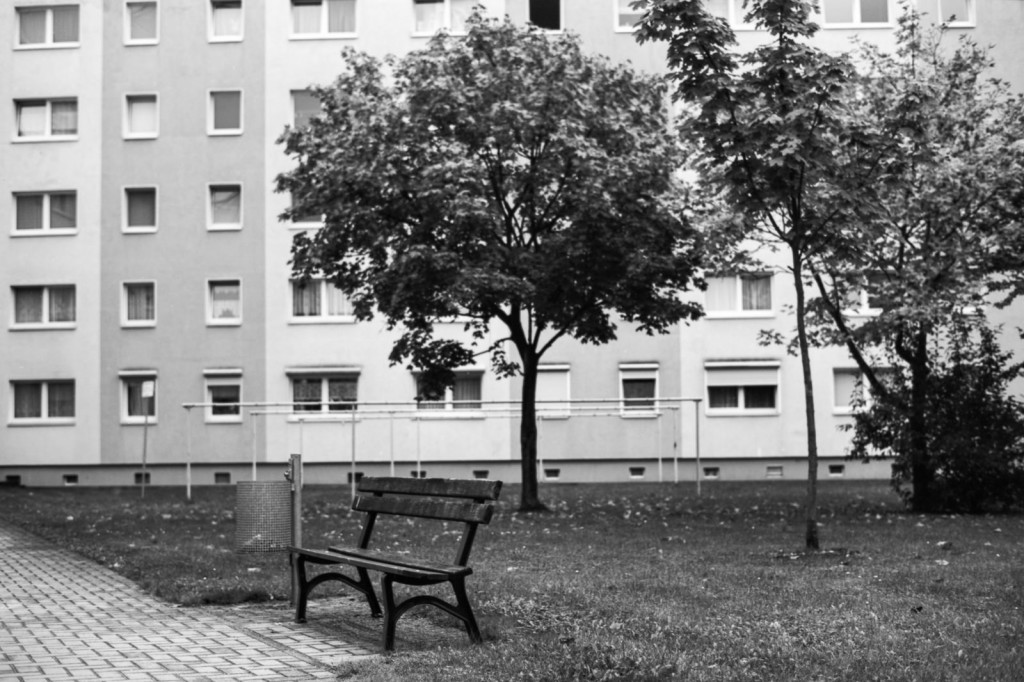 the specs: Contax RTSII with a Zeiss 50mm/1.7 shot on ft12 and developed in Agfa Rodinal