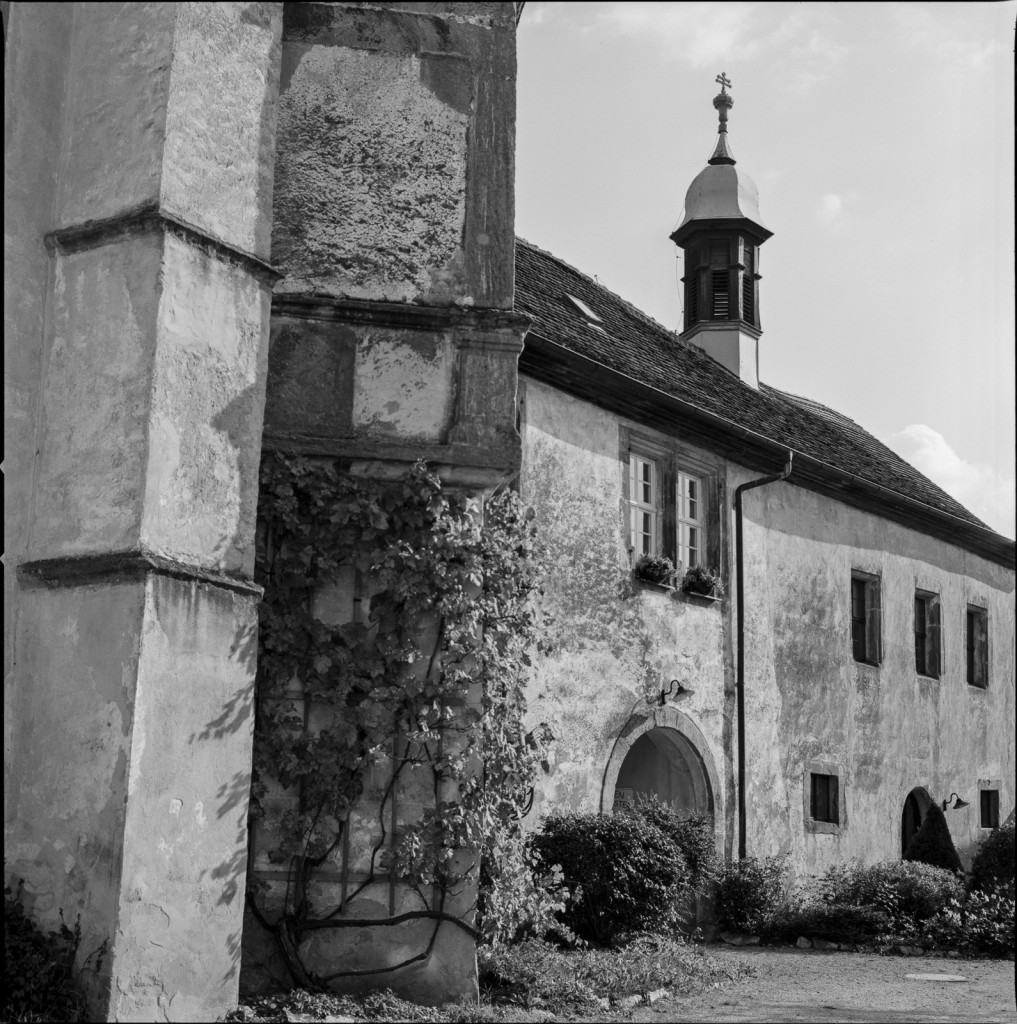 There is one single material in the periodic table of elements that is incredibly important to today’s cyber lifestyle. This element is silicon. It basically exists in huge volume like sand on the beach because it is in the sand on the beach. It has its own native oxide and therefor it can be easily structured into different devices which built the final circuitry. We found ways to shrink the devices and design more and more functions onto the same area of silicon. At the same time we increased the diameter of the silicon wafer getting more and more dies out of one wafer and therefor make the product cheap and attractive for mass production.

The only problem: silicon doesn’t exist in its metallurgic state but as silicon dioxide in sand. And once you obtained silicon by a carbothermic reduction of silicon dioxide, it’s not clean and monocrystalline.

Semiconductor research began with selenium. First simple diodes were built and the rectifying junction was done with a metal plated contact on the selenium. I can still remember the look of selenium rectifiers in old vacuum tube TVs or radios.

The Bell labs in the US developed the first germanium transistor in 1947. For the first time a semiconductor device was shown that had a larger output signal compared to its input. The semiconductor amplifier was born. 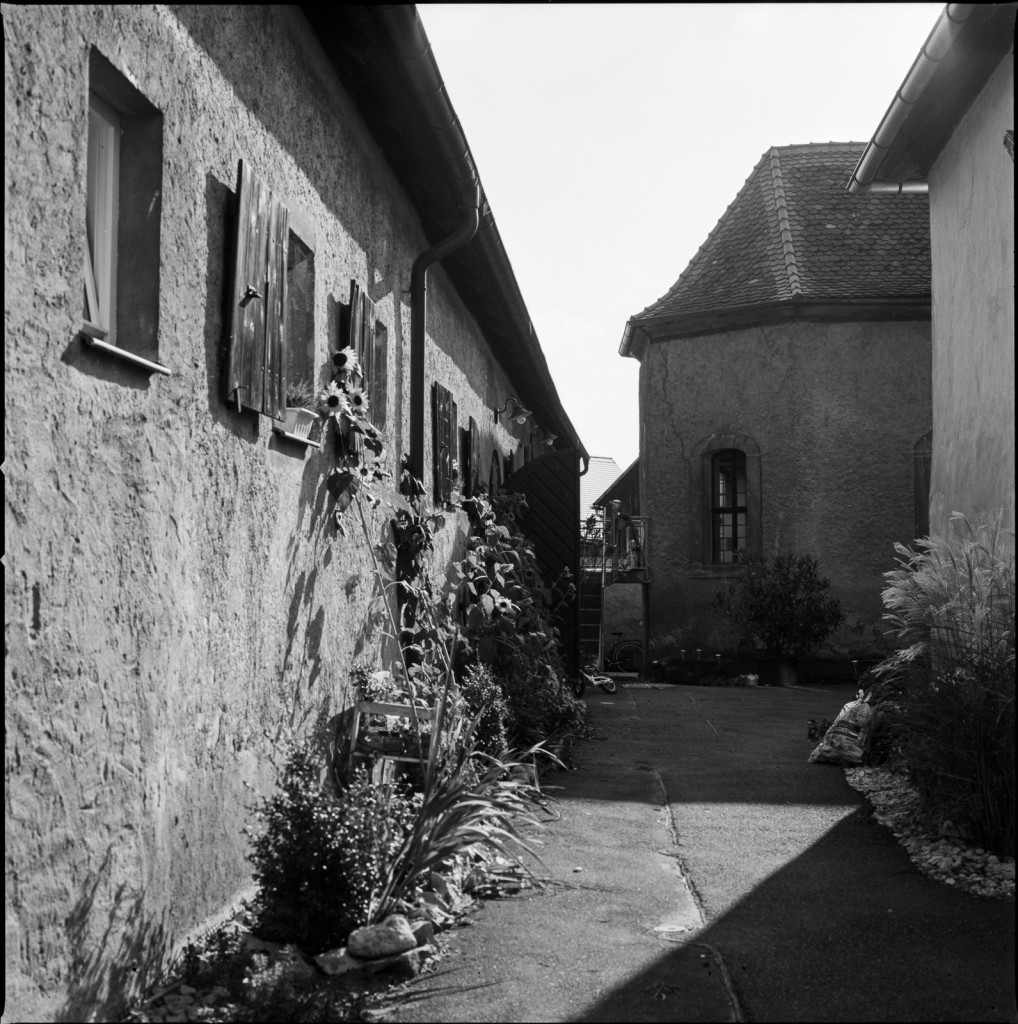 Back to the silicon: Selenium had a rather high resistance when switched on, a relatively low voltage capability when being off and a bad reliability over lifetime. Germanium basically turns into a metal when heated above 70°C. So, a group of German scientists around Walter Schottky and Eberhard Spenke, which had left Berlin during the last month of WWII, settled down in a small village with the name of Markt Pretzfeld in Franconia, north of Nuremberg and Erlangen,  and started to look into silicon as the base material for the making of semiconductor devices. While manufacturing selenium rectifiers in the former kitchen of a castle, they invented a method, known as the “Siemens Verfahren”, to obtain extremely clean and polycrystalline metallurgic silicon in the stalls of the former manor house. In the next step they were able to get monocrystalline silicon tubes to be used for manufacturing. In the mid-fifties the first silicon rectifiers manufactured there demonstrated the wide ranging benefit of silicon. At the time Siemens held all major patents for the manufacturing of semiconductor grade silicon and they were all born in Pretzfeld’s castle.

Today, the majority of silicon is still produced with the Siemens Verfahren and many new developments have taken place, like MOS transistor (metal on semiconductor) and the DRAM memory cell (dynamic random access memory) to name two of the biggest inventions. However, what happened in the barns, the kitchen and the bedrooms of the castle in Pretzfeld is unique and undoubly the beginning of our digital world.

In the nineties, I spent some time as an intern in Pretzfeld when Siemens was still producing diodes and thyristors for high voltage applications there and I took a little bit of that spirit of the silicon pioneers with me. I’m glad that I still had the opportunity to meet the second generation of researchers after Schottky and Spenke. In 2002 manufacturing now under Eupec (a 100% subsidiary of Infineon, formerly Siemens Semiconductor) finally ceased and the manor house returned to civil use.

Not much reminds the visitor of the castle of the research past now. There are apartments where the workshop and the device testing was done and the people living there just heard about what happened here before. A street named after Walter Schottky is the only sign of the history that was written here.

in German by Martin Schottky.

in English by Peter Voss, who I worked with in the past. 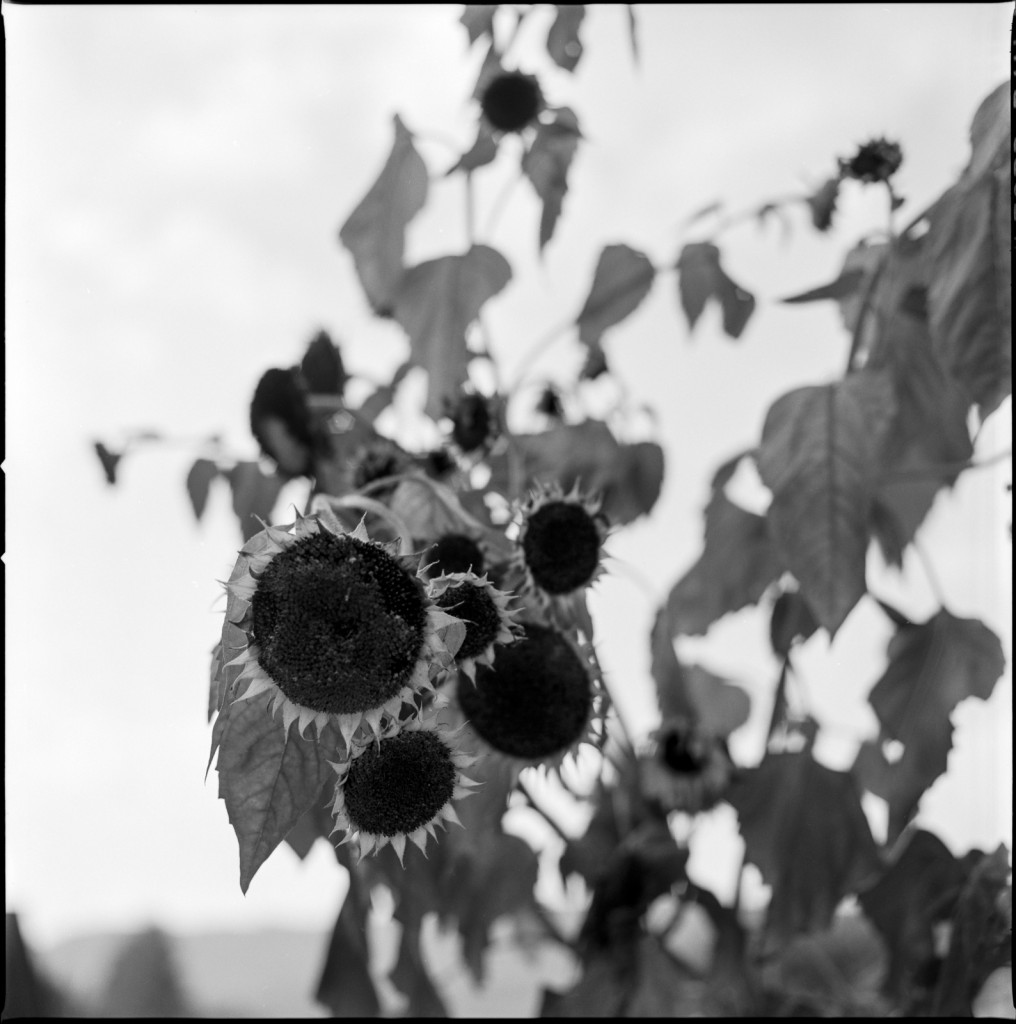 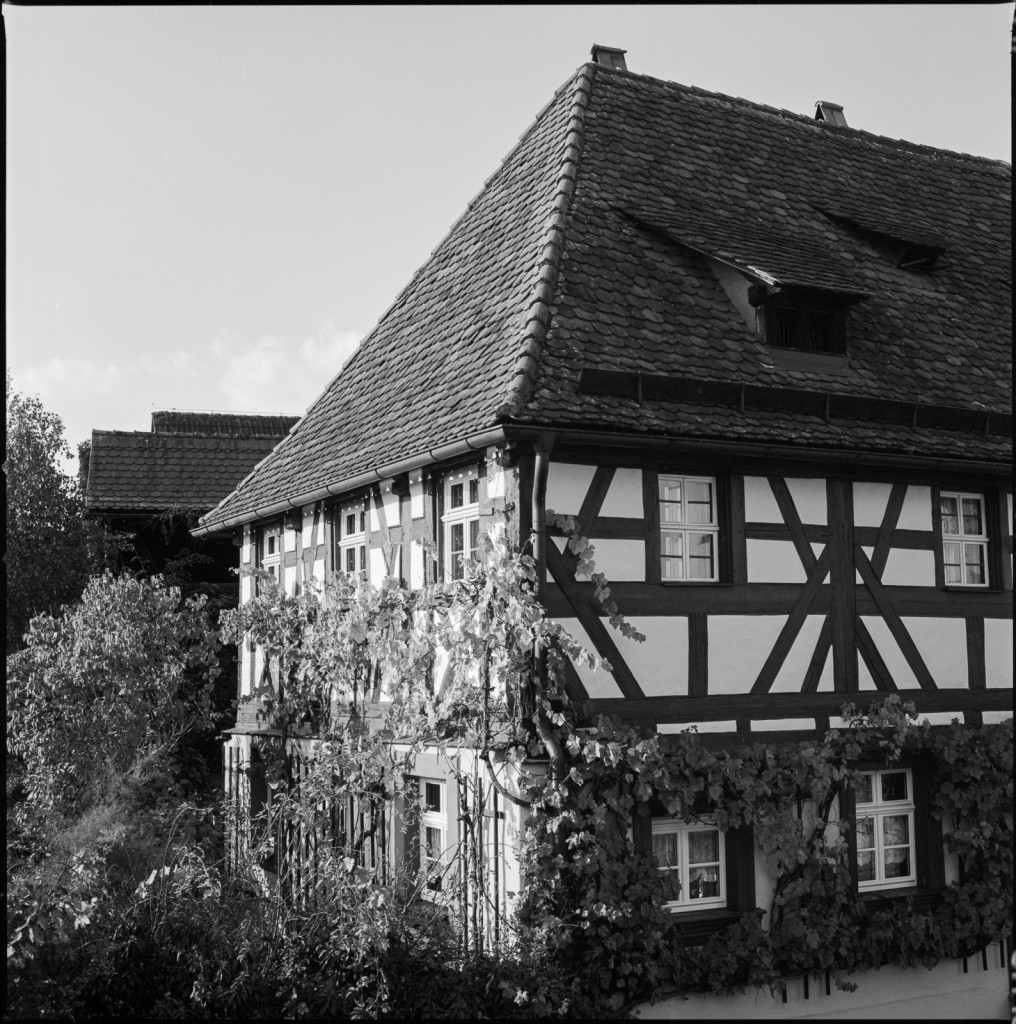 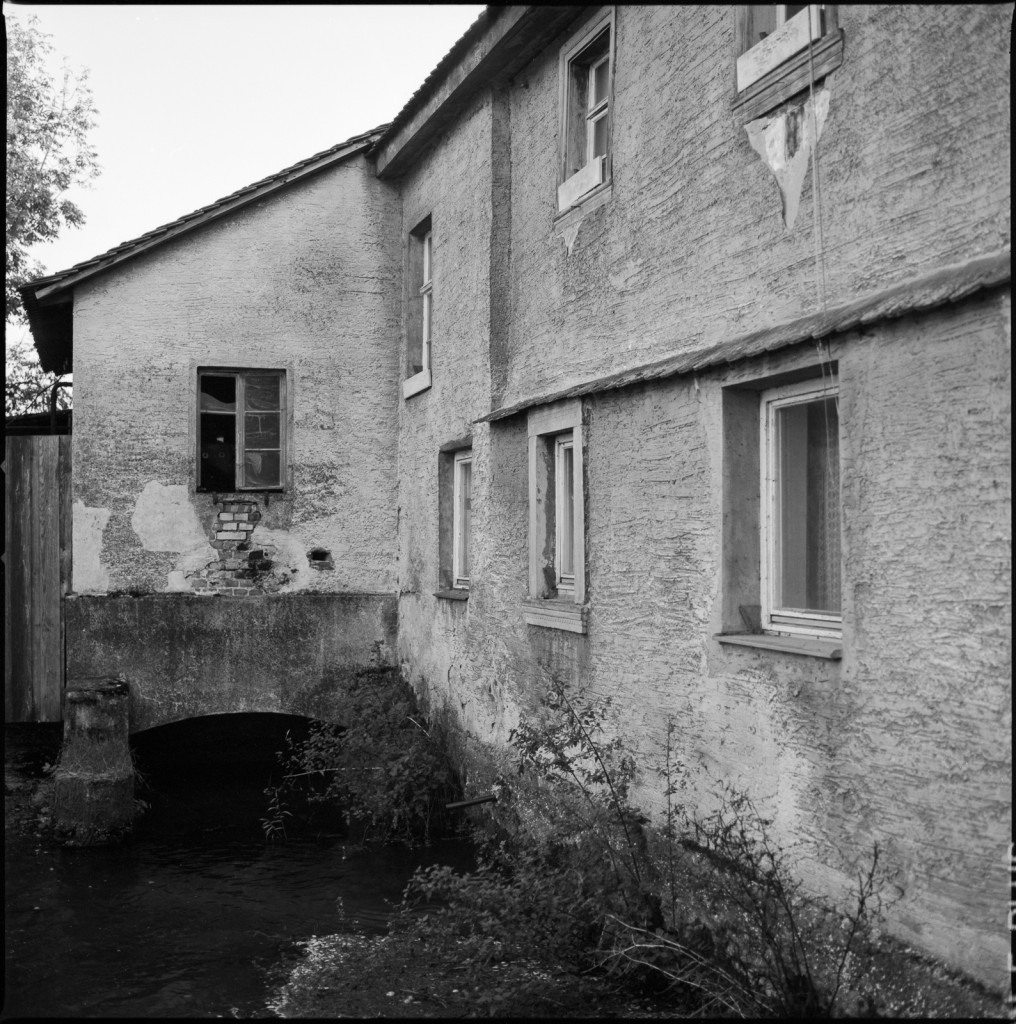 Images are taken with a Hasselblad 500C/M on Ilford PanF+ and developed in Spuersinn HCDnew.