Like many other places in the south of Germany, Straubing has almost 8000 years history of human settlement. Many signs of early bronze age culture can be found in Straubing going  back to 2000b.c. First celtic tribes settled here about 500 b.c. I didn't know that the celts were all over Central Europe as well and read the wiki article with high interest. There are also many signs of the 400 years of Roman control especially the Roman treasure exhibited in the Gaeuboden museum. After the decline of the Roman empire Bavarian tribes settled around the area of the Romanesque church and cemetery St. Peter which was built in the 2nd half of the 12th century. 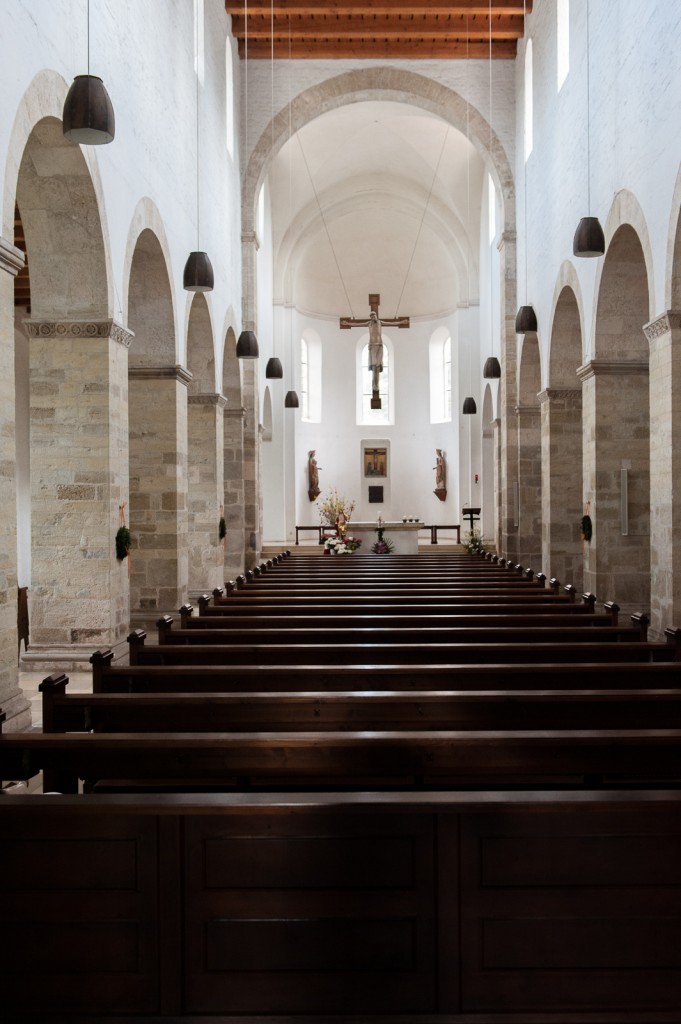 The city of Straubing was mentioned first in 897 and it developed in the 13th and 14th century to a centre of power of the Wittelsbach family. The city square as well as the St. Jacob church were built in gothic style. Other churches were built but didn't replace the older ones since the city was prosperous enough which makes Straubing special. 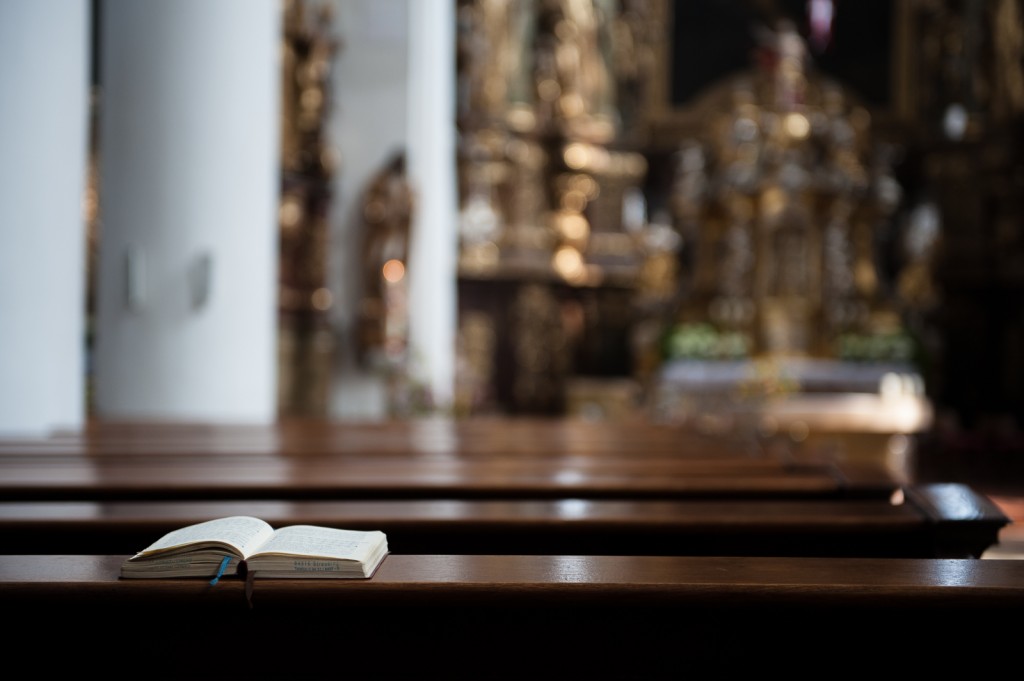 The location at the river Danube always promoted the city's importance in the region. Today, you can strawl or cycle along the river banks and enjoy nature. 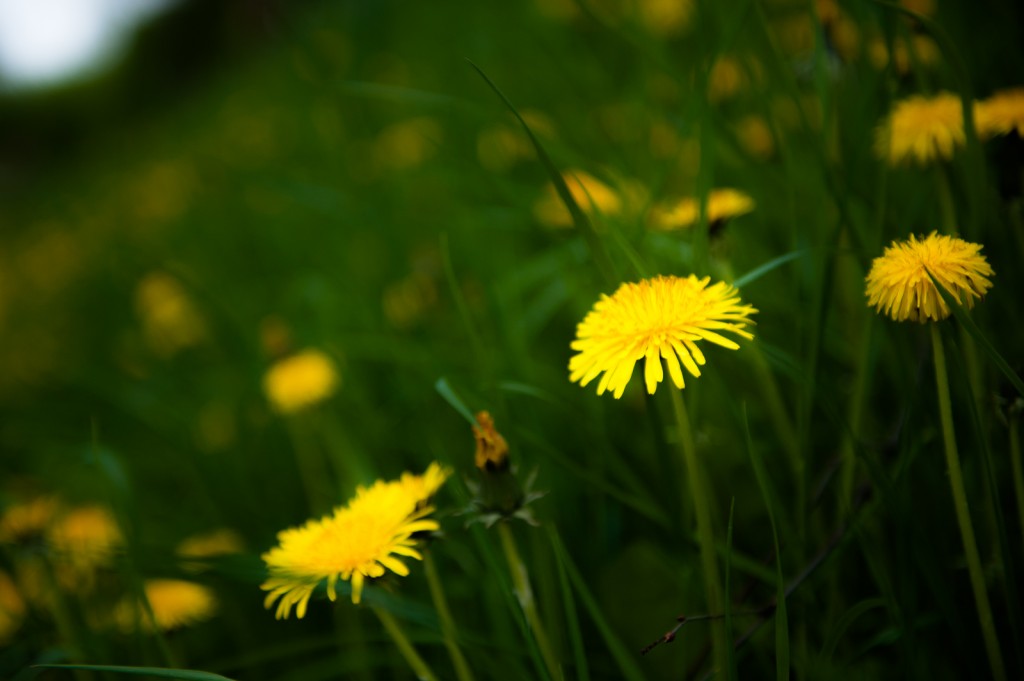 It's nice to sit in one of the many cafes and restaurants aöong the 800m long city square and enjoying a local beer and the sun. 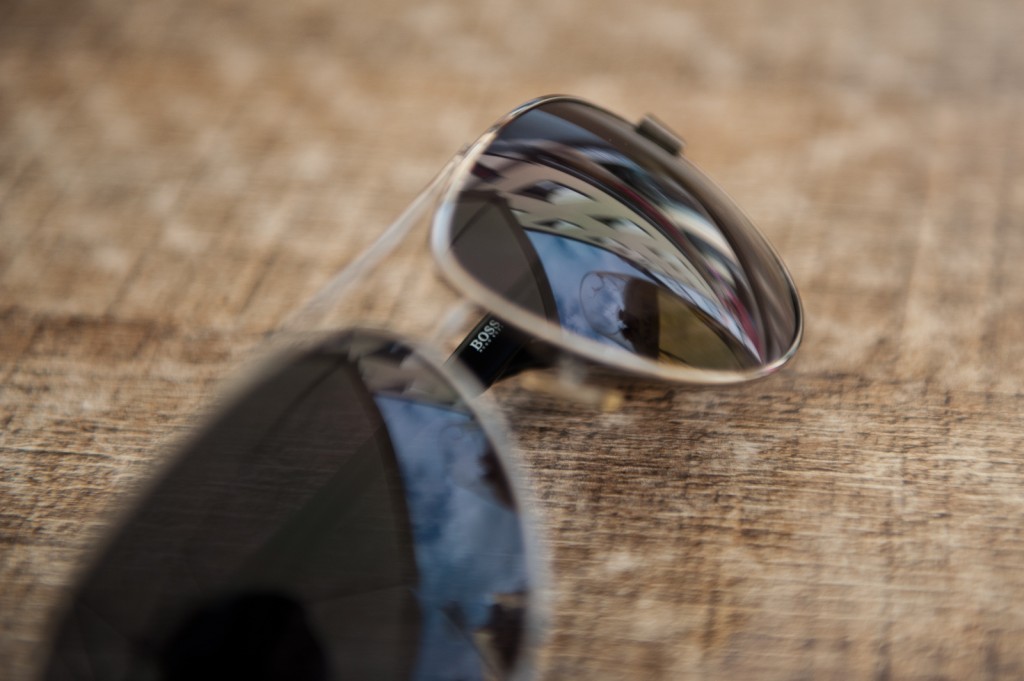 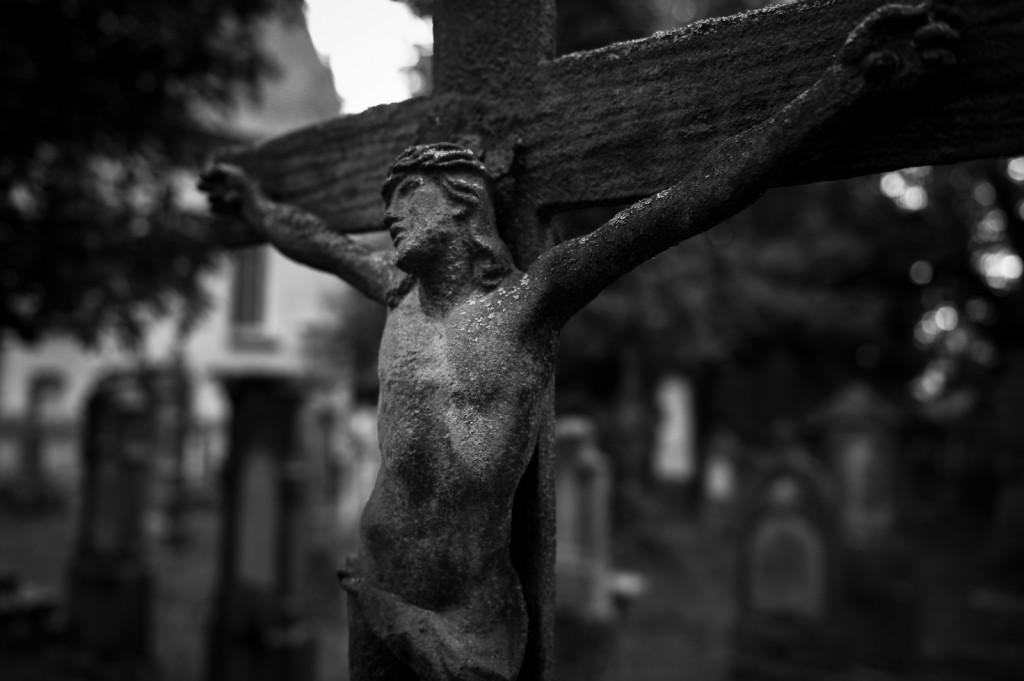 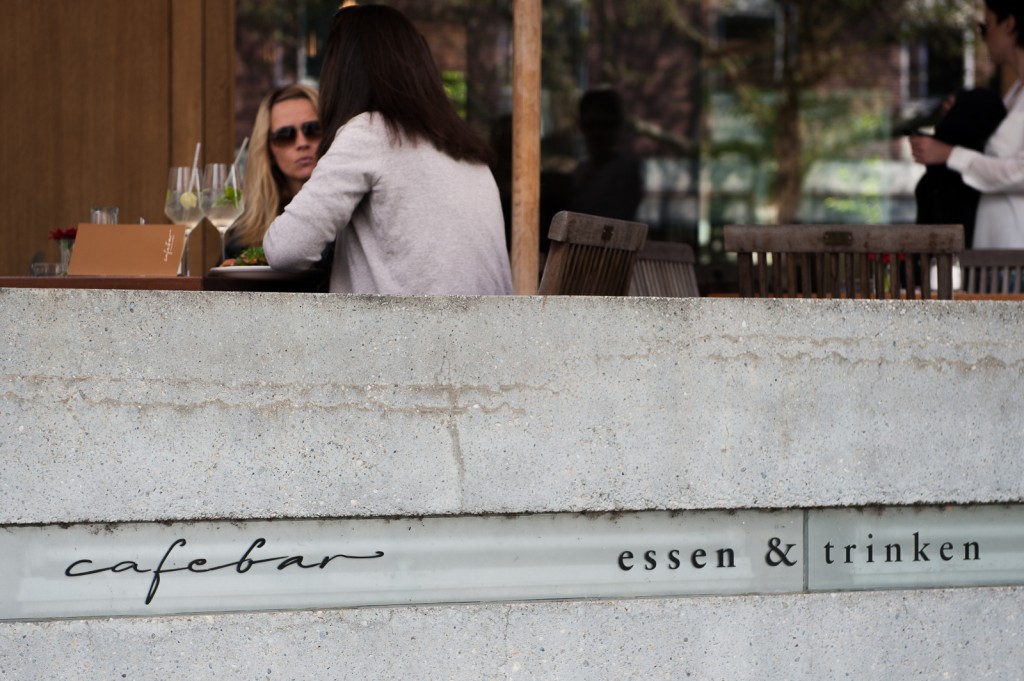 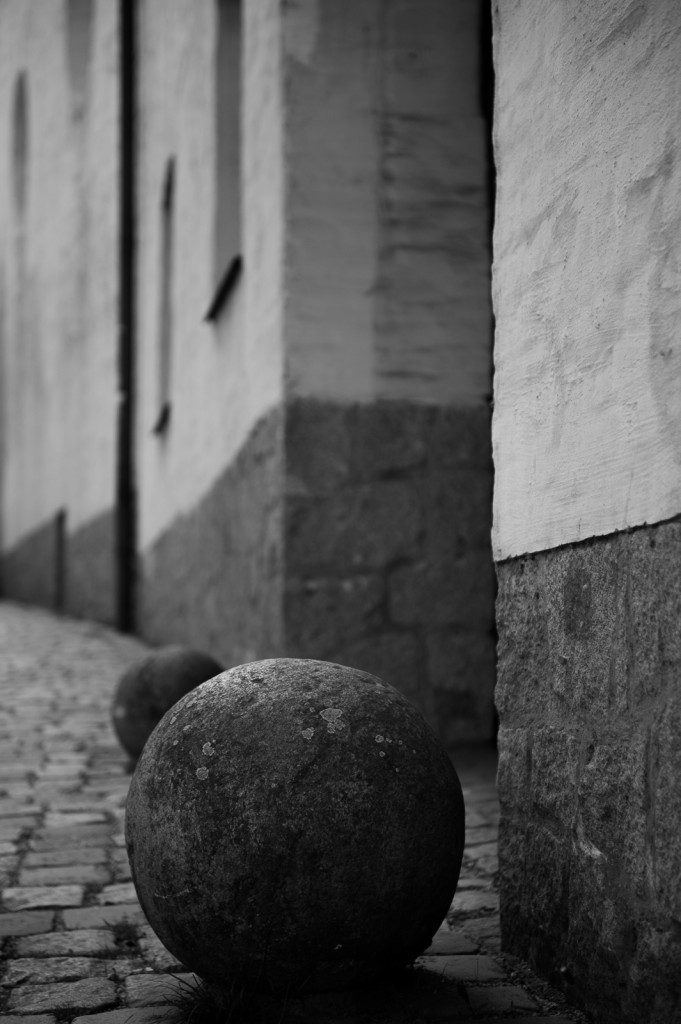 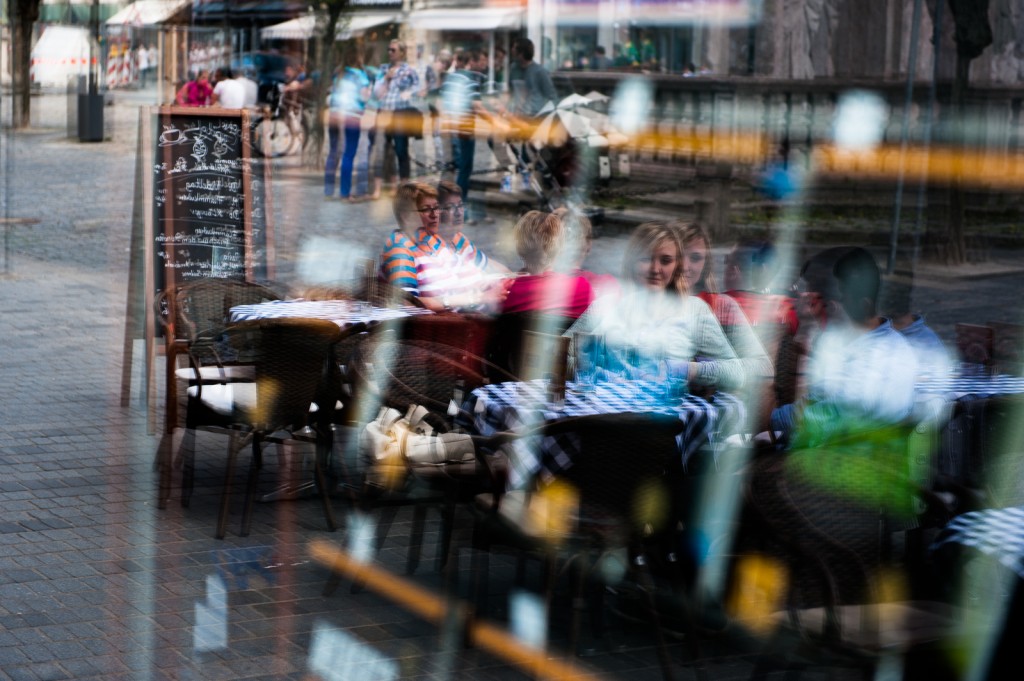 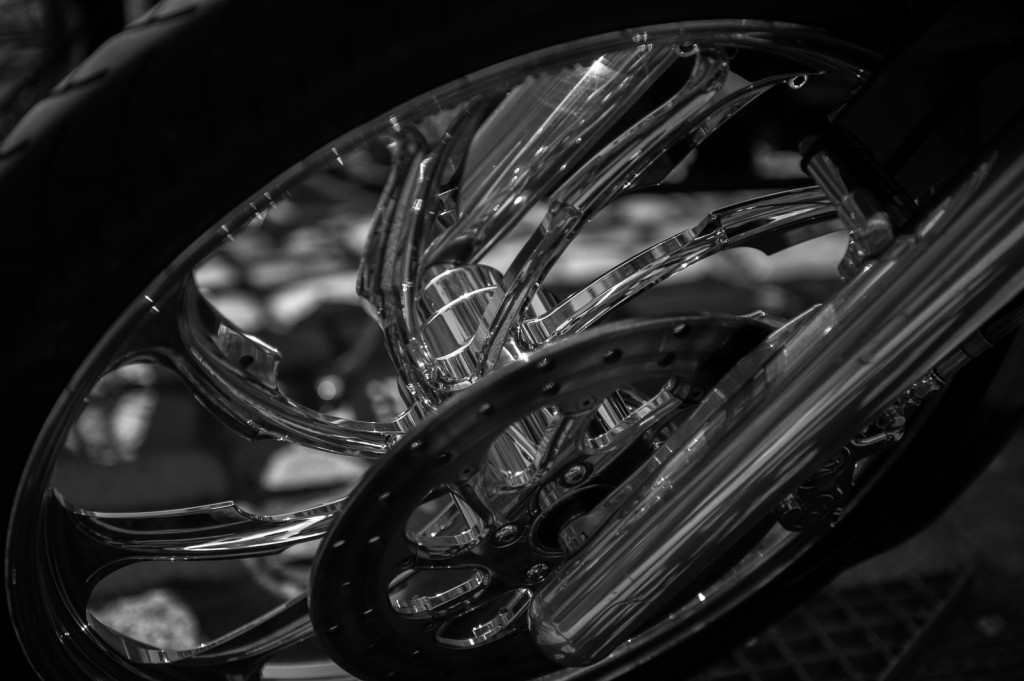 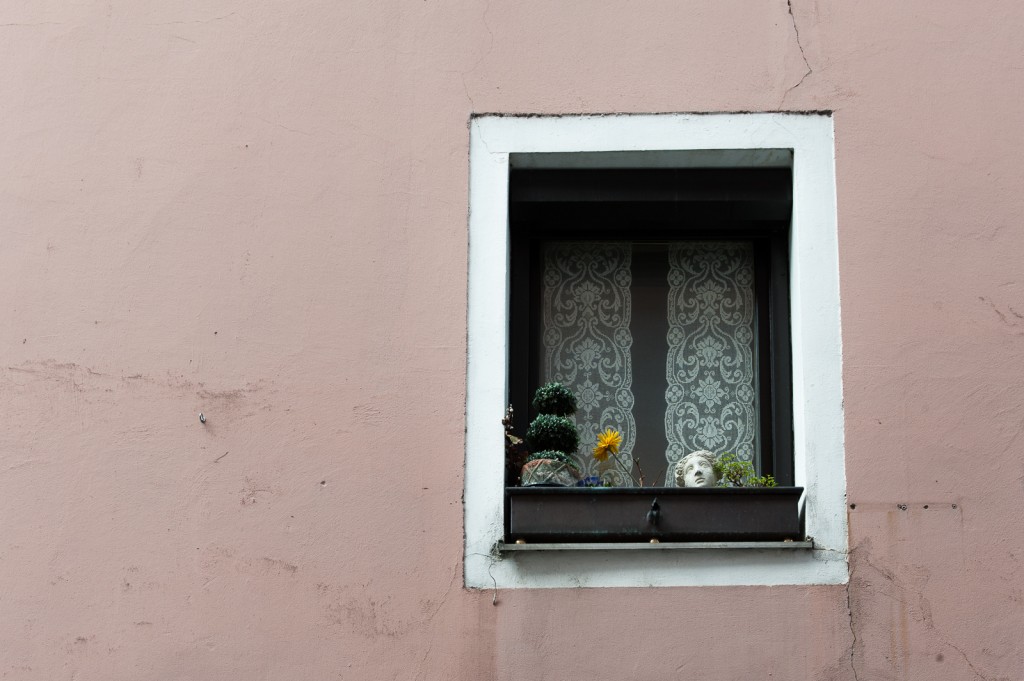 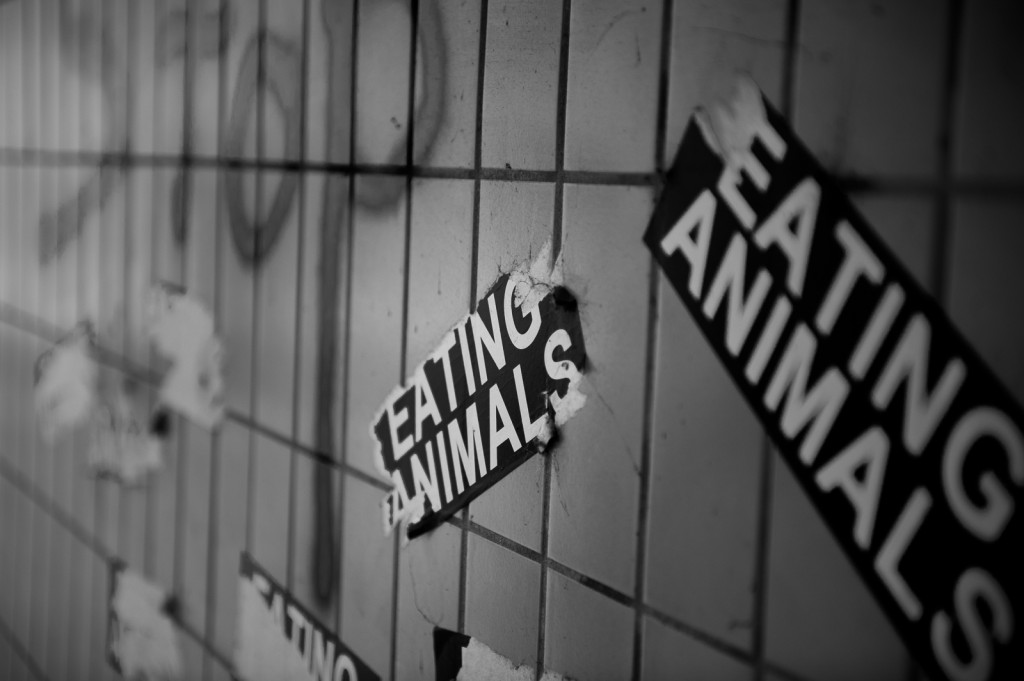 The images were all taken with a Nikon D3 and edited with Adobe Lightroom, Adobe Photoshop and the NIK plugins.