In late summer 2014 I shot a long expired ORWO NC19 color film in my Lomo Belair. The film was sitting on my kitchen counter for a couple of month waiting for development. When I had a couple of color films for the lab, I finally had it developed and cut just to forget about the film again. There was something on the film however not “hot” enough to care right away.

Just recently I scanned the roll, didn’t edit at all and just stamped the dust and the usual cat hair in PS. I started wondering why the guy in the lab had asked me if I wanted the film developed in C41. At the time there wasn’t an alternative and I didn’t know any better anyways. After uploading the images to my flickr, I started googling “orwo nc19 developed in C41 process”. The first hit I got was a wordpress blog entry with the title “Don’t develop ORWOcolor in C-41”. Oops, I just did it. The blog talks a lot about expired films as well as processes to develop them. However, the last entry seemed to be in February of 2014. In the archives I found an article how to develop the NC19 the right way.

Some posts online give more details about the ORWO 5166/5166K process which was apparently similar to the old Agfa Color process. Anyhow, I’m not going to do it myself. I also found a site that specializes in processing old films (Film Rescue International) and might try them for the 2nd roll of NC19.

Of course people on lomography.com also got something to report about the ORWO NC19. “Frauspatzi” seemed to have burnt most of the emulsion away but really got the “crazy color” she mentioned in her post. The picture search on lomography.com returned 319 images taken on NC19.

I’m a bit of a perfectionist and the experience with expired films as well as the Lomo Belair camera feels very different compared to my Hasselblad workhorse. It is also difficult for me to comprehend the imperfection and unpredictability of the results. Be it the plastic feeling of a lomo belair or hopelessly expired film, I still try it again in the search for new challenges and the unique image. 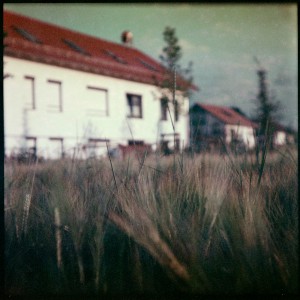 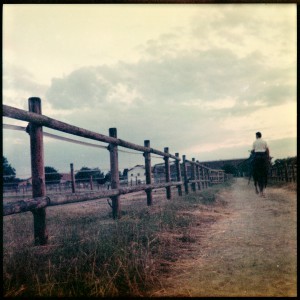 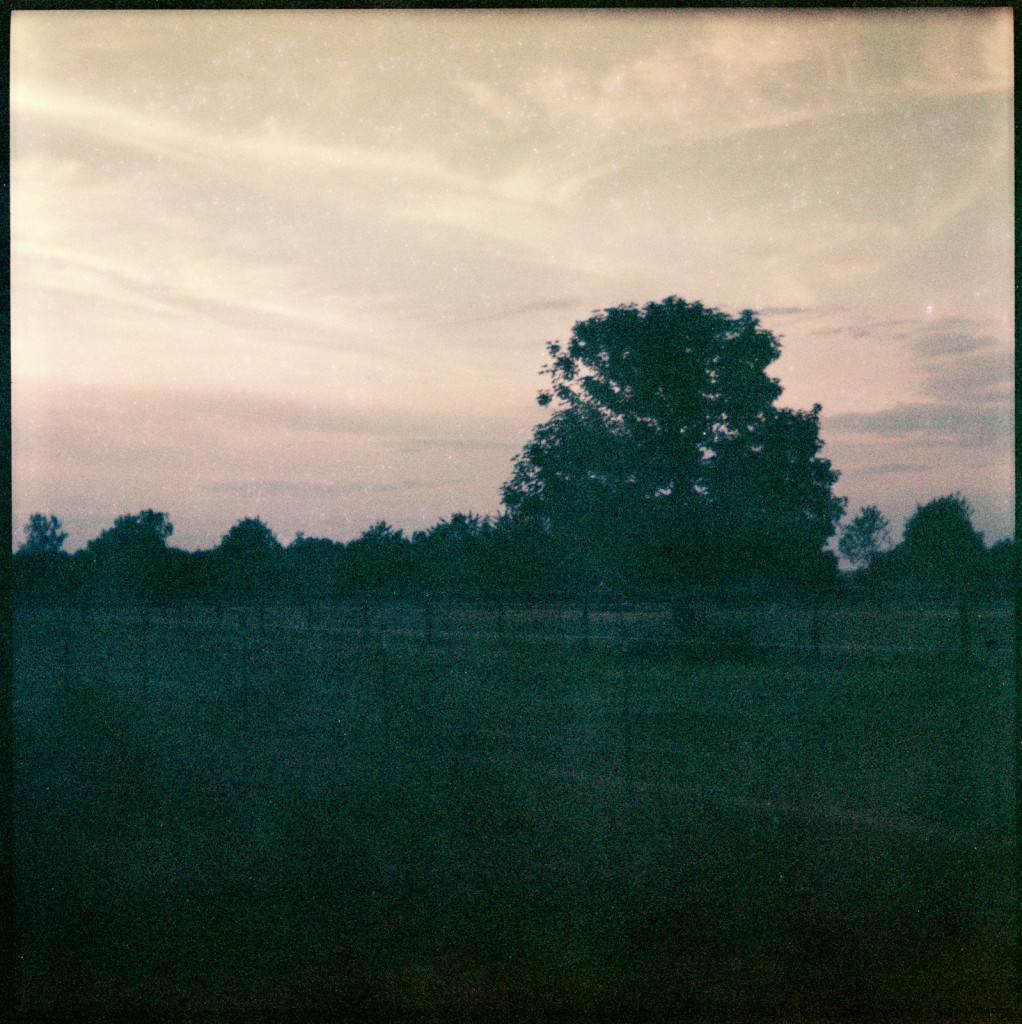 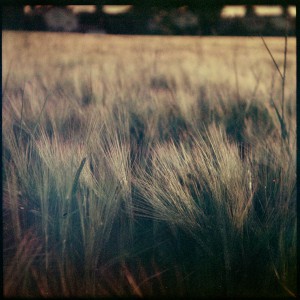 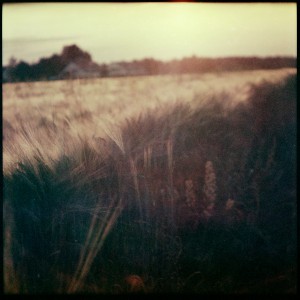 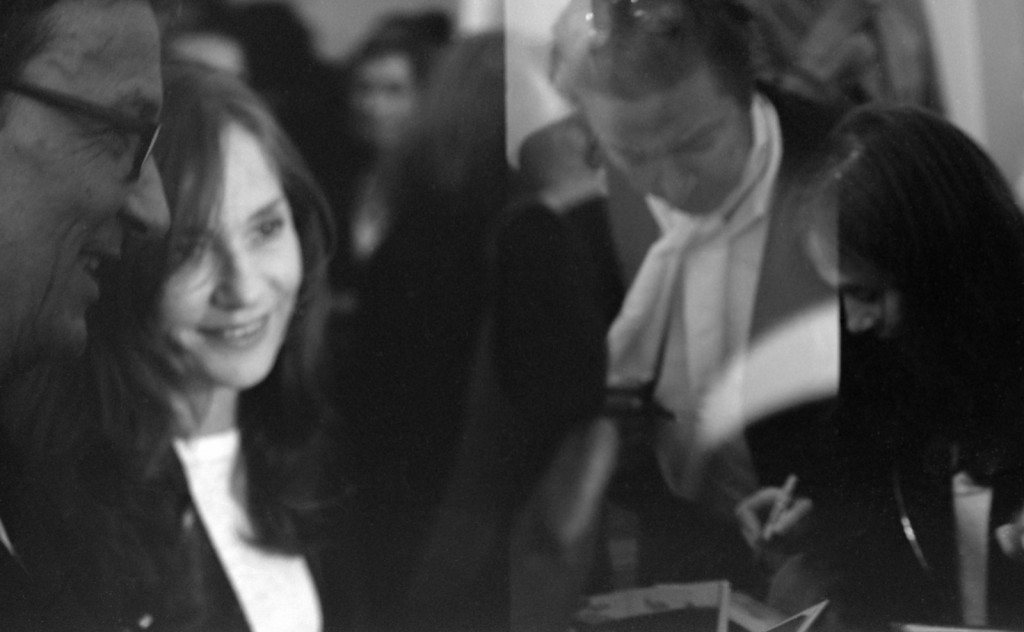