There is more to autumn than its warm, yellow, red and brown colors. There is the low sun and the long shadows, the decay of last summer’s flowers, bushes and trees, the muddy smell in the woods. There are so many aspects b&w film can capture with exception of the smell of course. And I didn’t catch any fog yet which certainly belongs to autumn as well.

What made me choose Ilford PanF+? The easy answer is: I still had a roll in the fridge, winter is coming and I better use it before the really dark days come. I seldom shoot ISO 50 and when I do I ask myself afterwards why don’t I use it more often. I love shooting with a wide open aperture getting that limited DoF that makes images so much more exciting and I’m not yet talking about the lovely bokeh an open lens produces. At least the 80mm/2.8 Planar on my Hasselblad gives pleasing pentagonal shapes. In addition PanF+ performs excellently renditioning grey tones and the contrast is very pleasing. The grain is hardly visible which makes the film the perfect choice for nature shots and details.

The low ISO of the PanF+ as well as the high contrast call for a balanced development and I think a semi-stand in Rodinal works best. I developed the film for one hour in a highly diluted (1:100) solution. I usually agitate medium format film two times after the initial one minute of agitation after ten and thirty minutes.

You might wonder why there are only eight frames instead of twelve here. The calculation is quite easy. Two images are of private nature since I never post images of family, friends or myself with the exception of having acquired a permission to do so. One frame I shot twice since I wasn’t sure about the framing. And last but not least, frame number twelve was never shot. That makes it eight frames you can see here.

Enjoy and don’t hesitate to comment. In my next post I’ll show some colorful fall images taken with a Rolleiflex 6008. However, it’s less about the colors but reasoning whether to keep the camera or sell it. 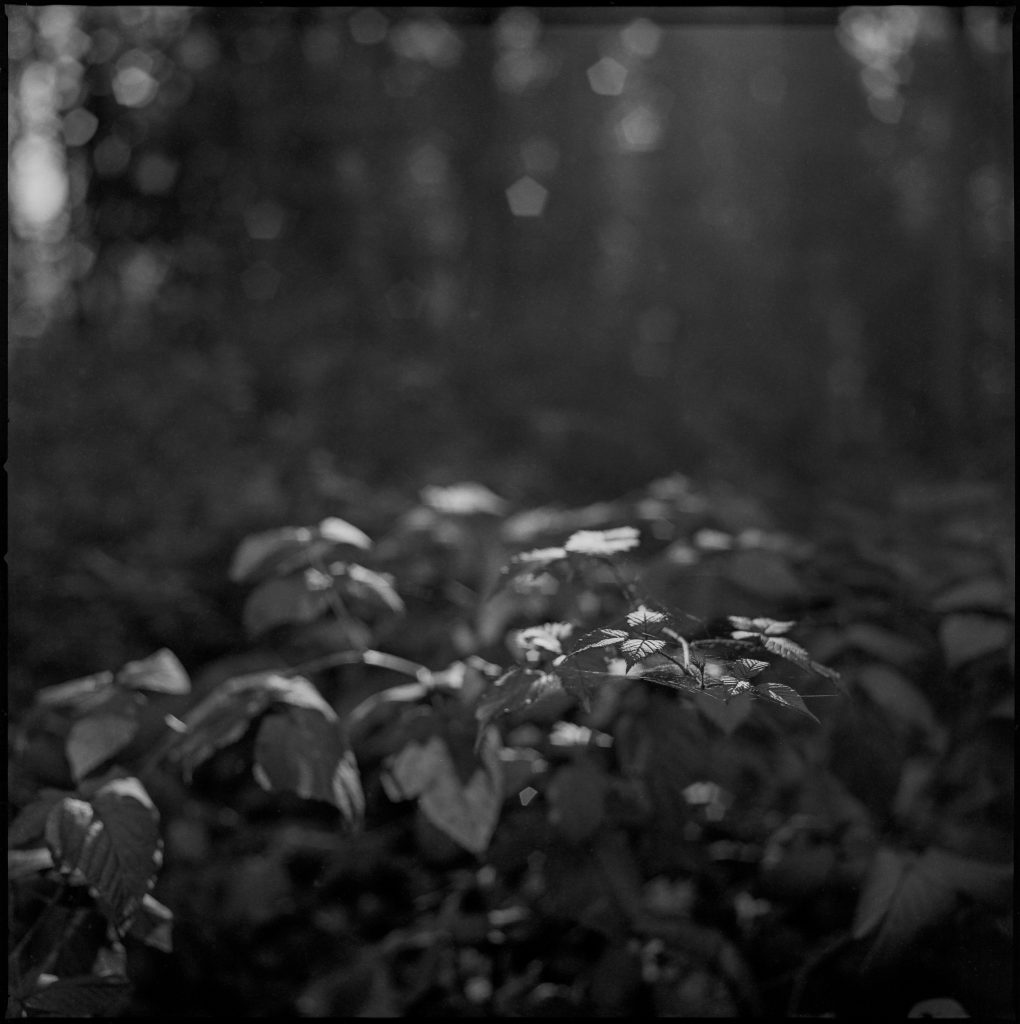 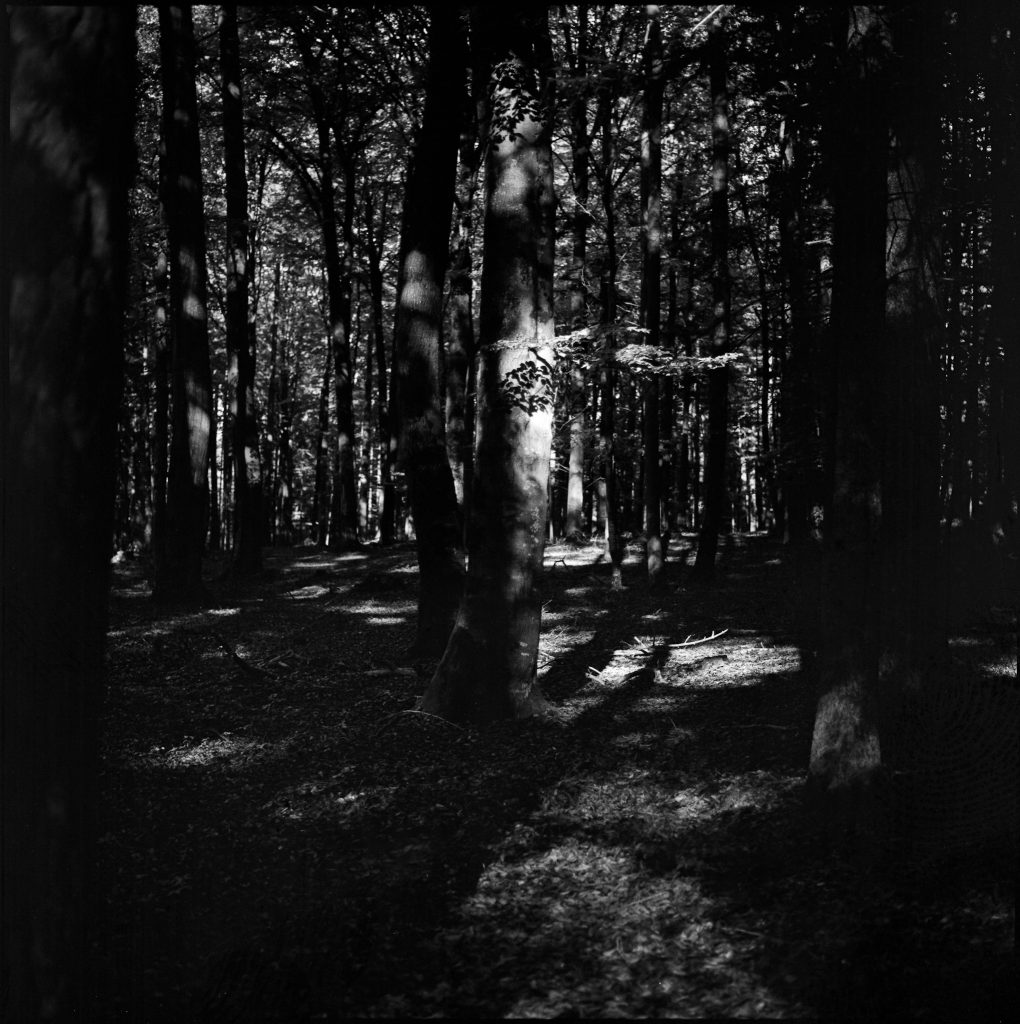 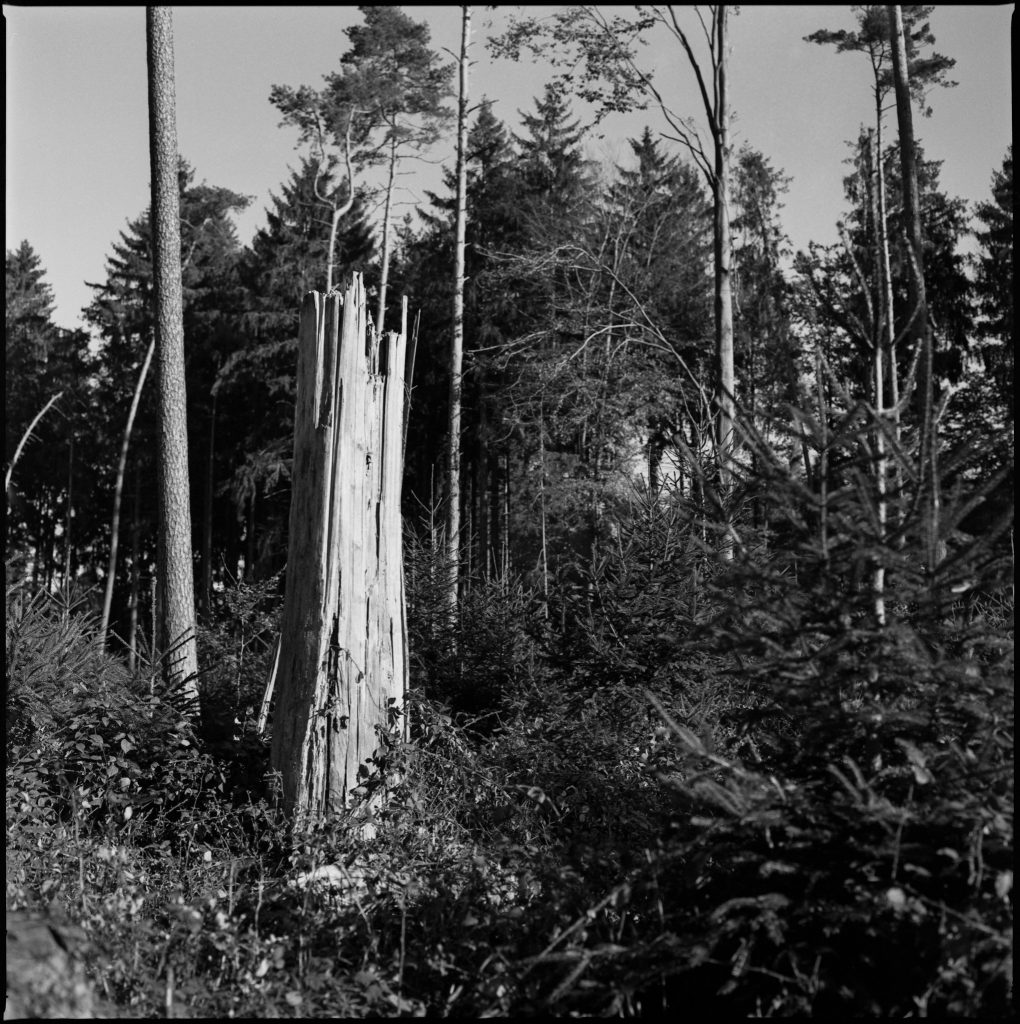 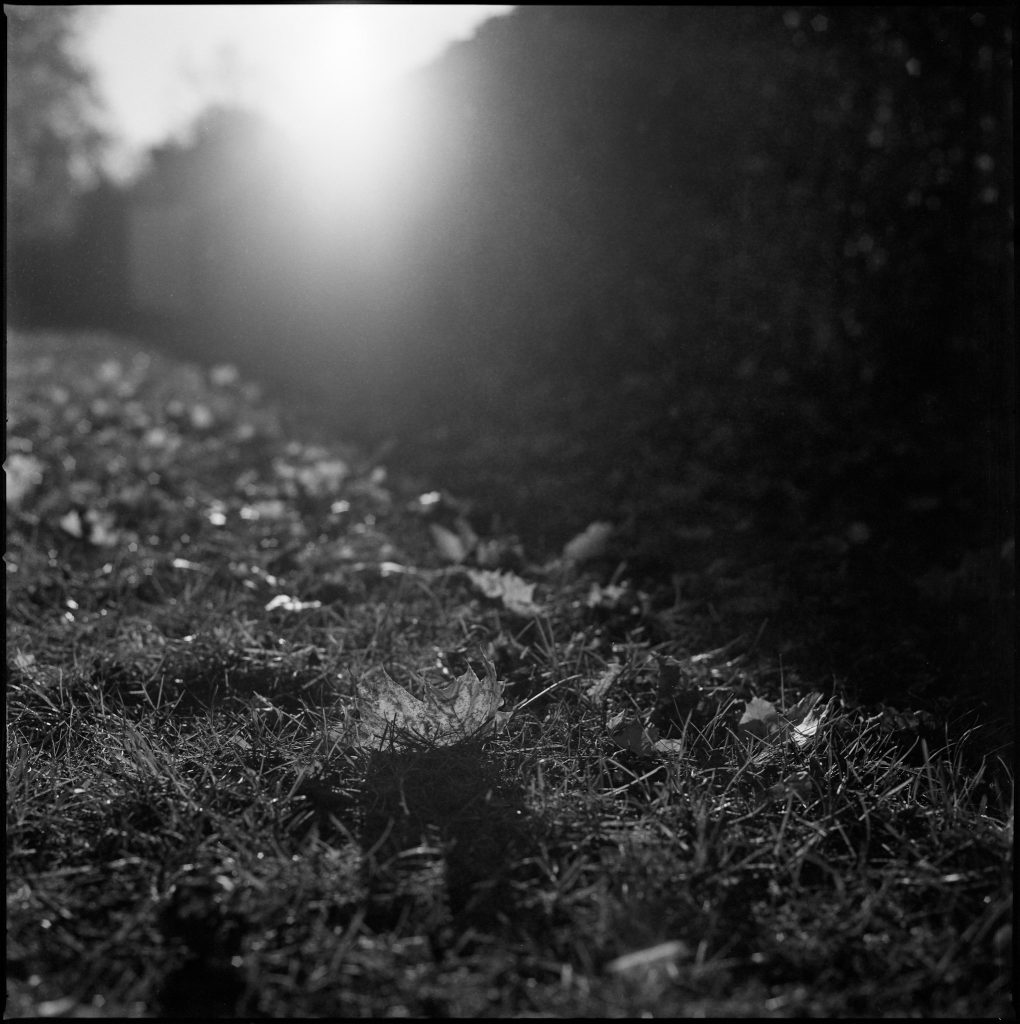 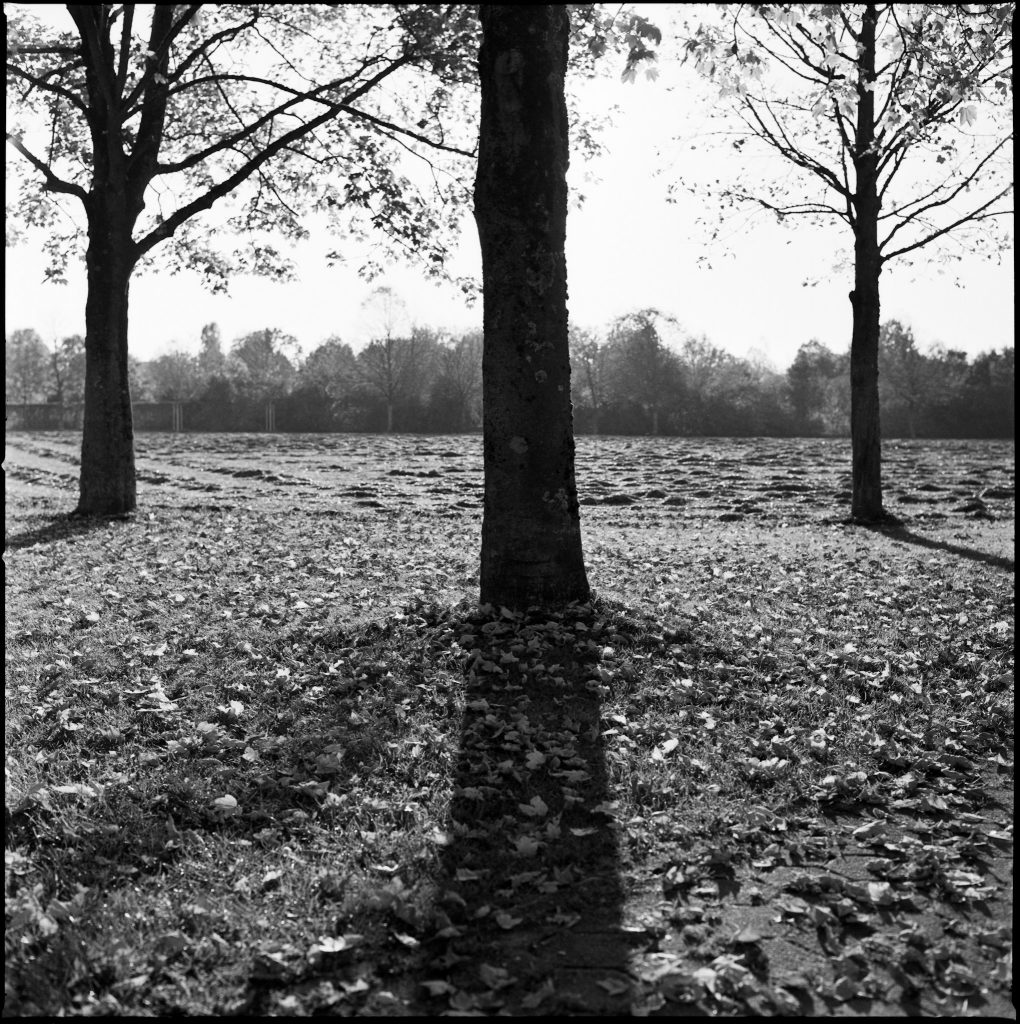 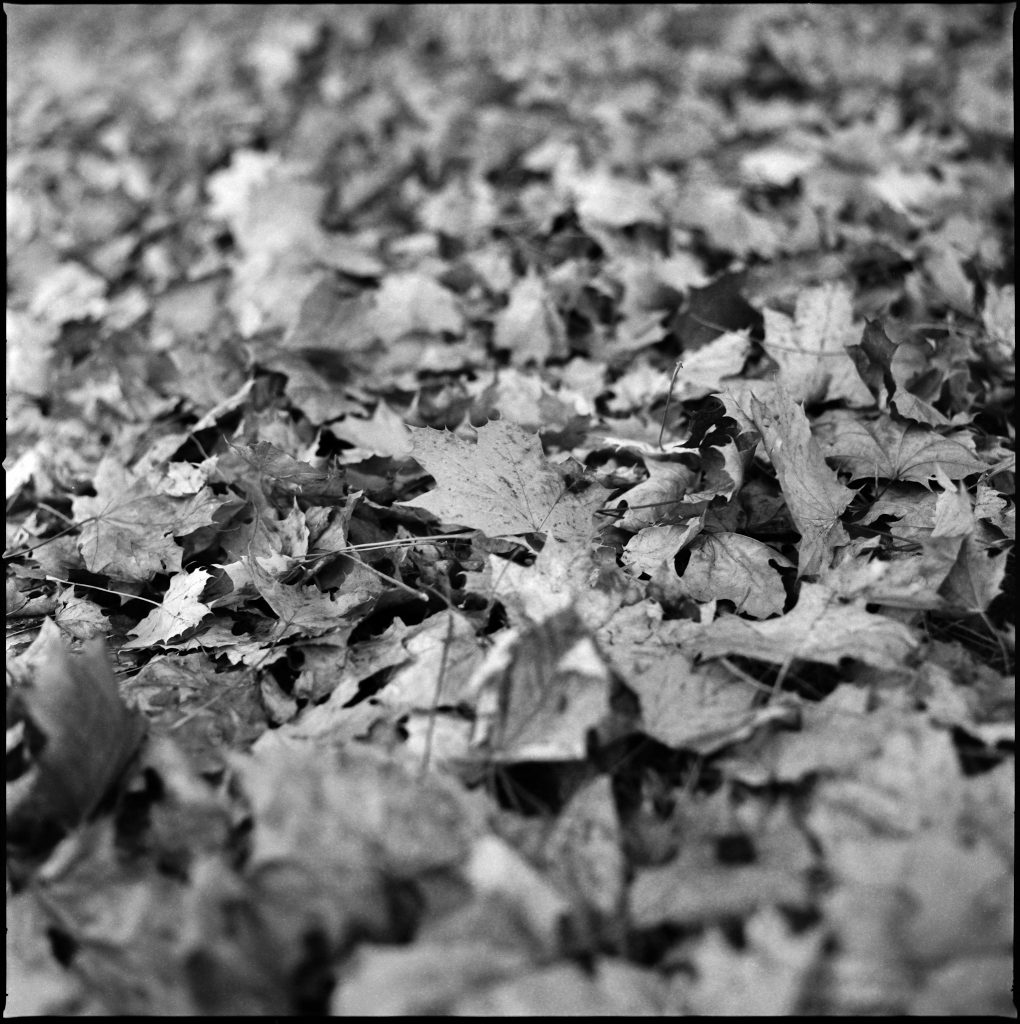 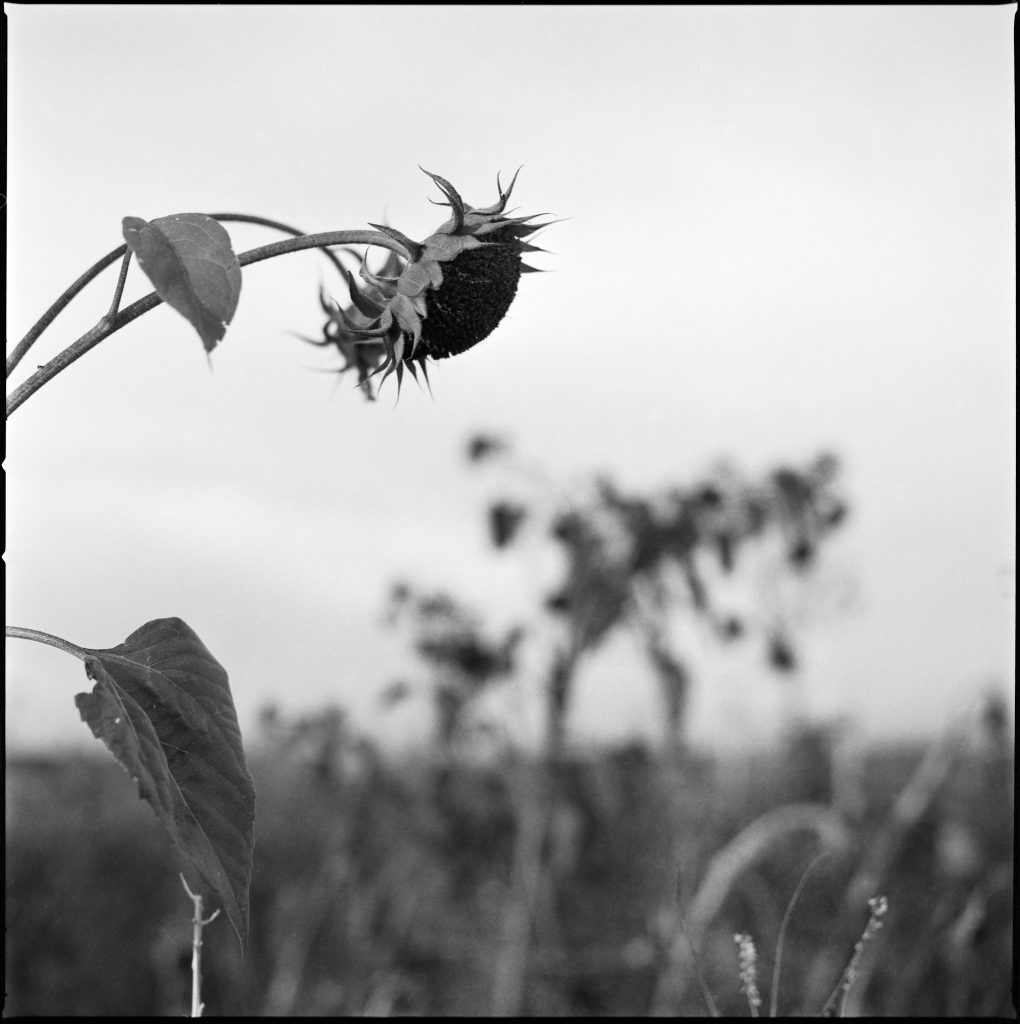 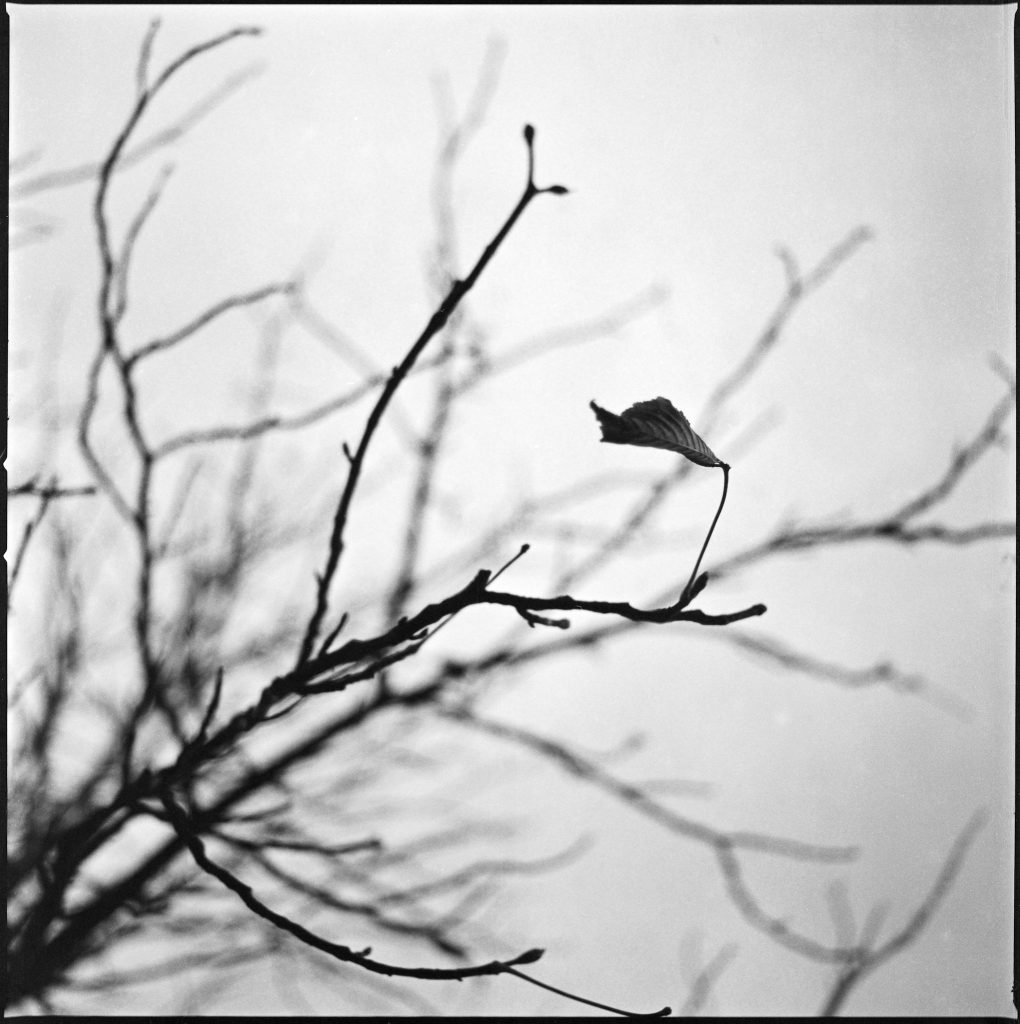