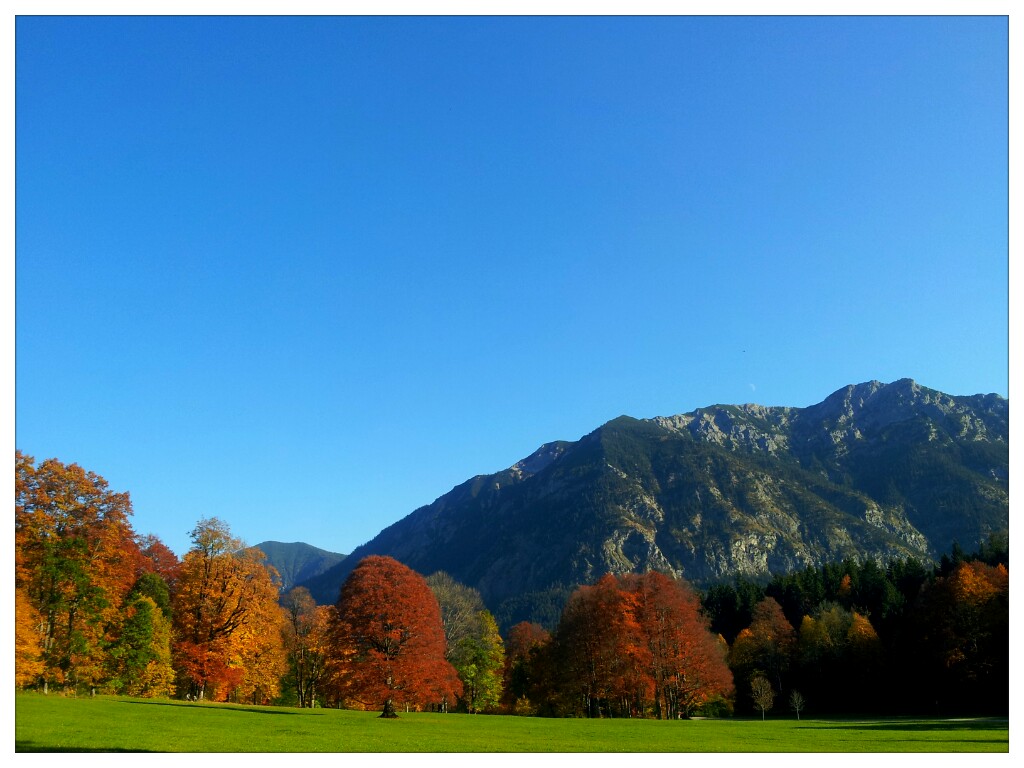 Last weekend I went to castle Neuschwanstein which is one of the castles King Ludwig II erected in his Bavarian kingdom during his twenty two year rain.I took a co-worker from Singapore there and wasn’t really aware of the still ongoing nut race of the Japanese, Chinese, Koreans and last but not least Americans. I mean the castle is nice to look at from the outside in spite of the scaffolding covering the entire southwest wing until mid 2013 and it’s certainly built in one of the prettiest landscapes of Germany but …

… why would you visit the inside massacred by themes of Wagner’s operas?

If you really need to go there, climb the Tegelberg right next to the castle which offers an amazing view onto the castle and the lake behind it.

Another alternative is the castle Linderhof in Ettal which is about 50km away from Neuschwanstein. It was also built by the fairy tale king (as if this is a good thing) Ludwig II. However, the castle is surrounded by a beautiful park and it’s just fun to walk up and down the hills and enjoy a nice autumn day. 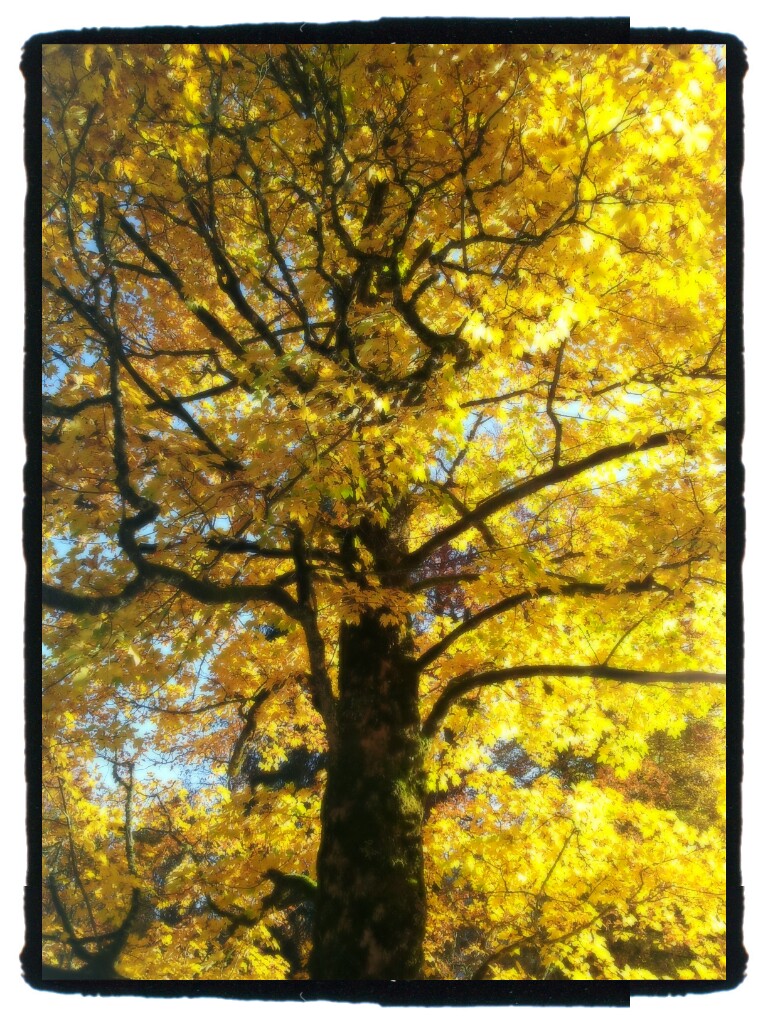 Autumn in Bavaria is nice this year. But avoid any people who chase a Wagnerian fairy tale and its mad king 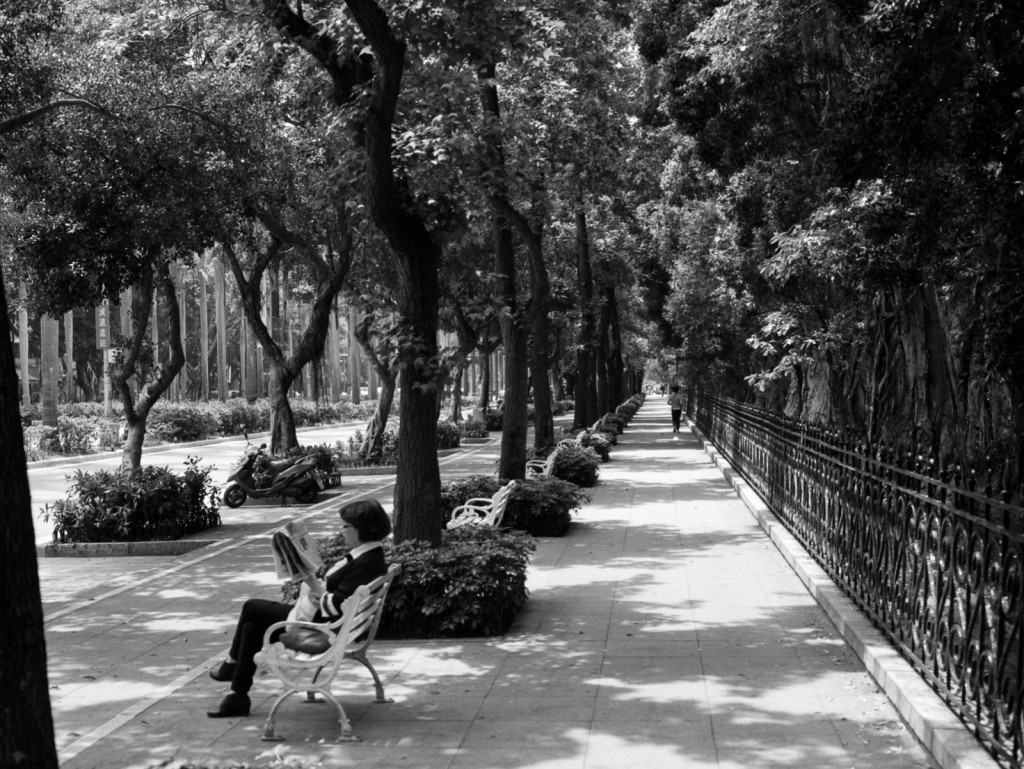 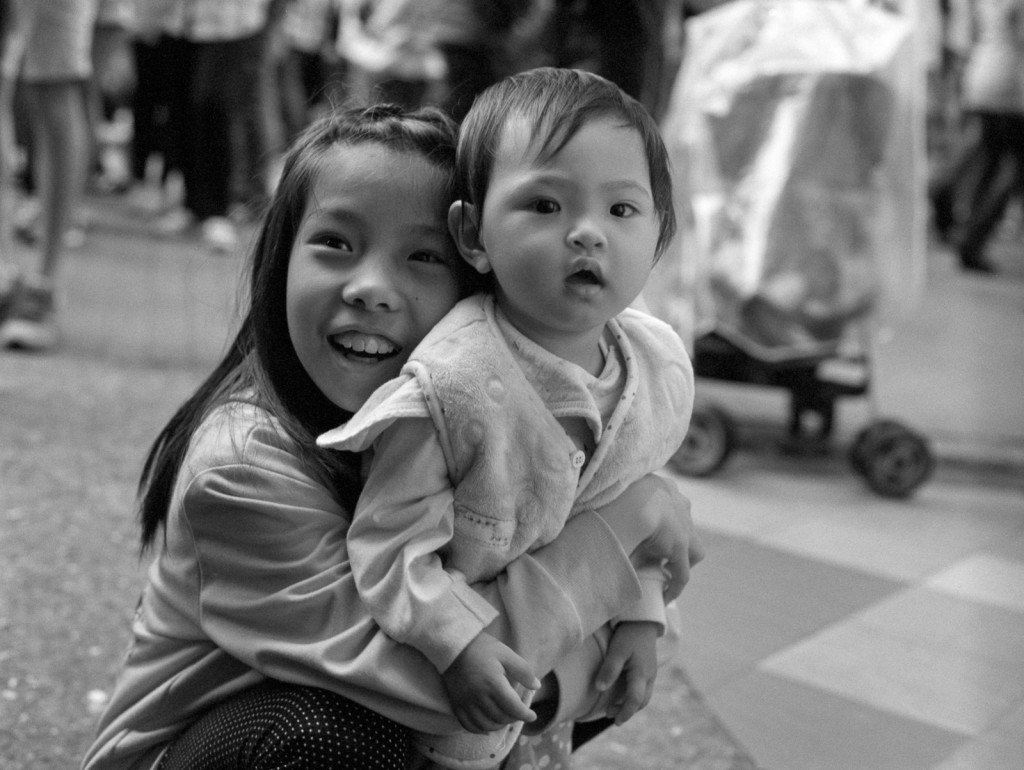