It is most certainly the people that make India such an interesting country to travel. I hardly found someone who doesn’t like her or his picture taken. Most people are a bit shy in front of the camera and go into some kind of open eyed coma. Often I waited to get a shot with a little action or stay unnoticed while shooting. Often I was asked for some money after taking the shot which is a bit of an annoyance if it happens again and again. 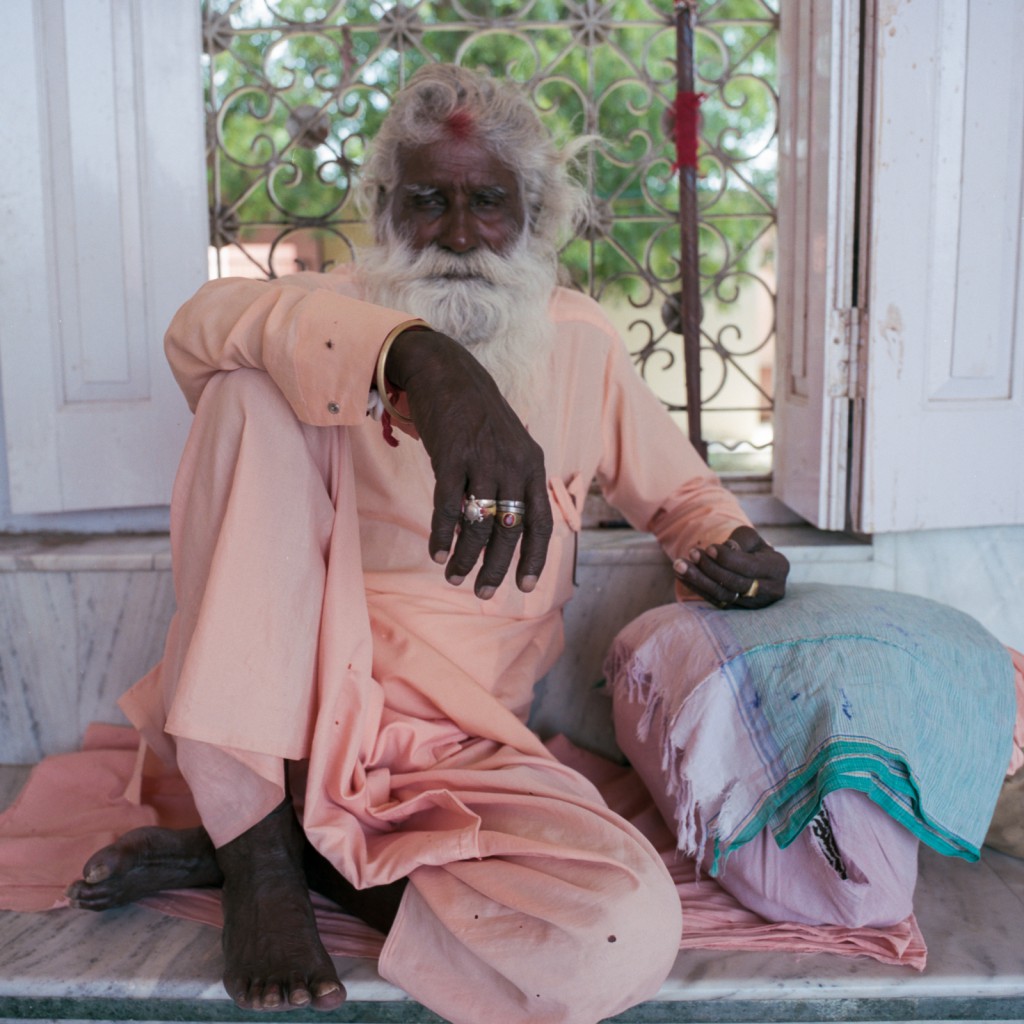 Sadu at the karna mata temple 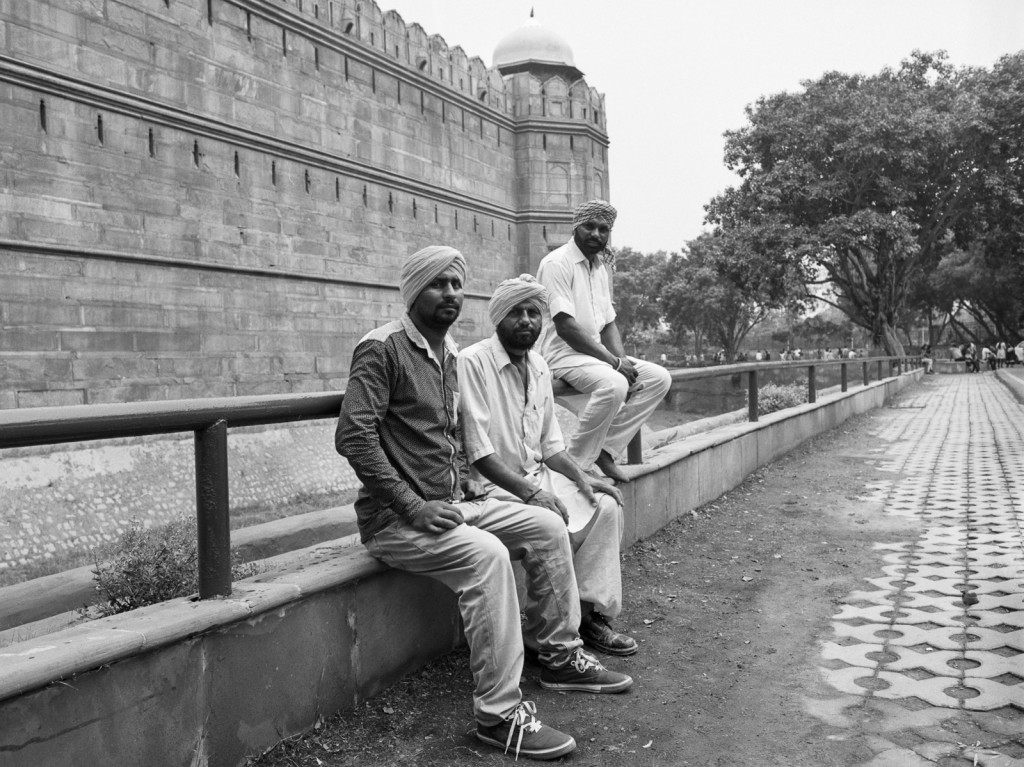 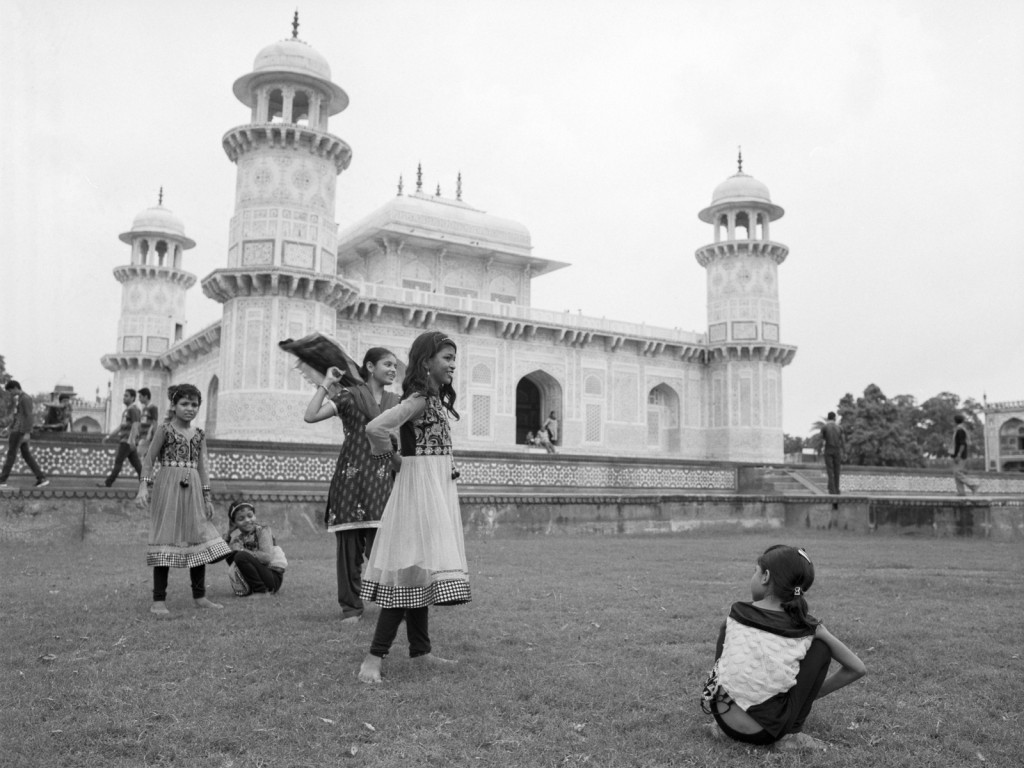 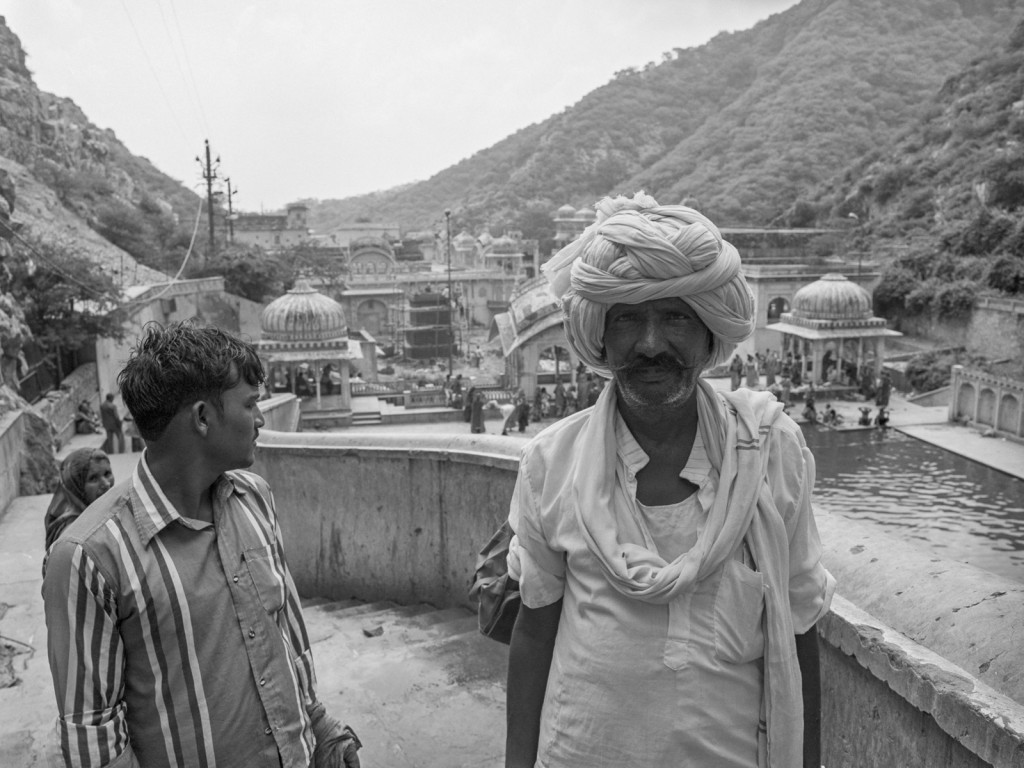 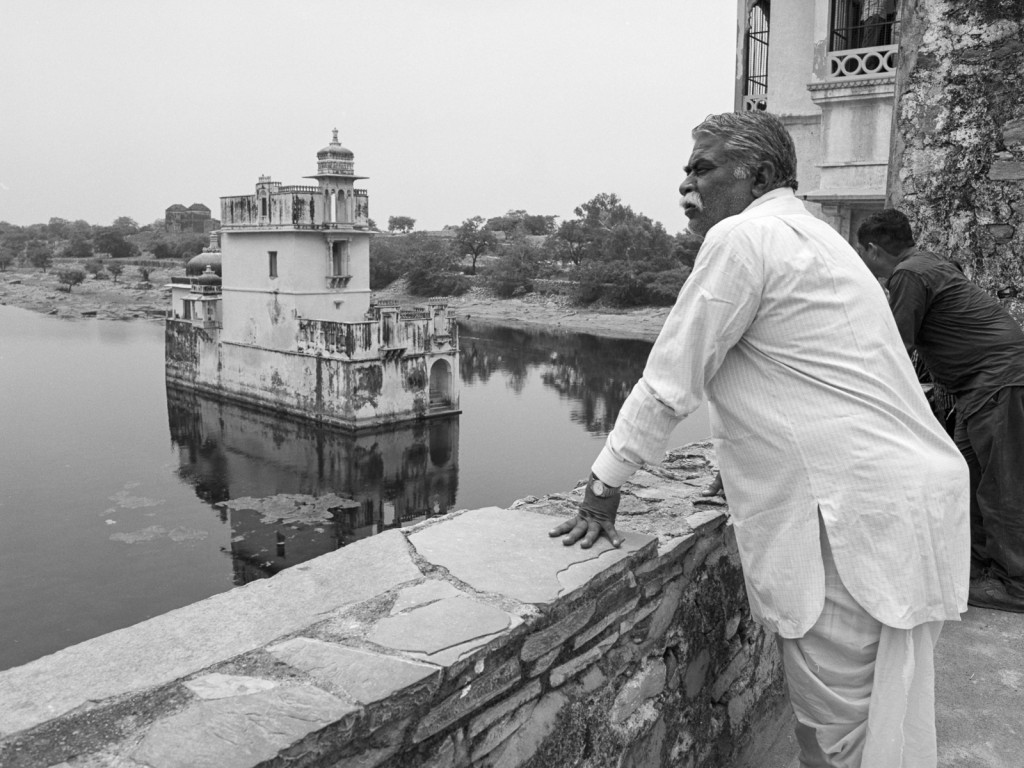 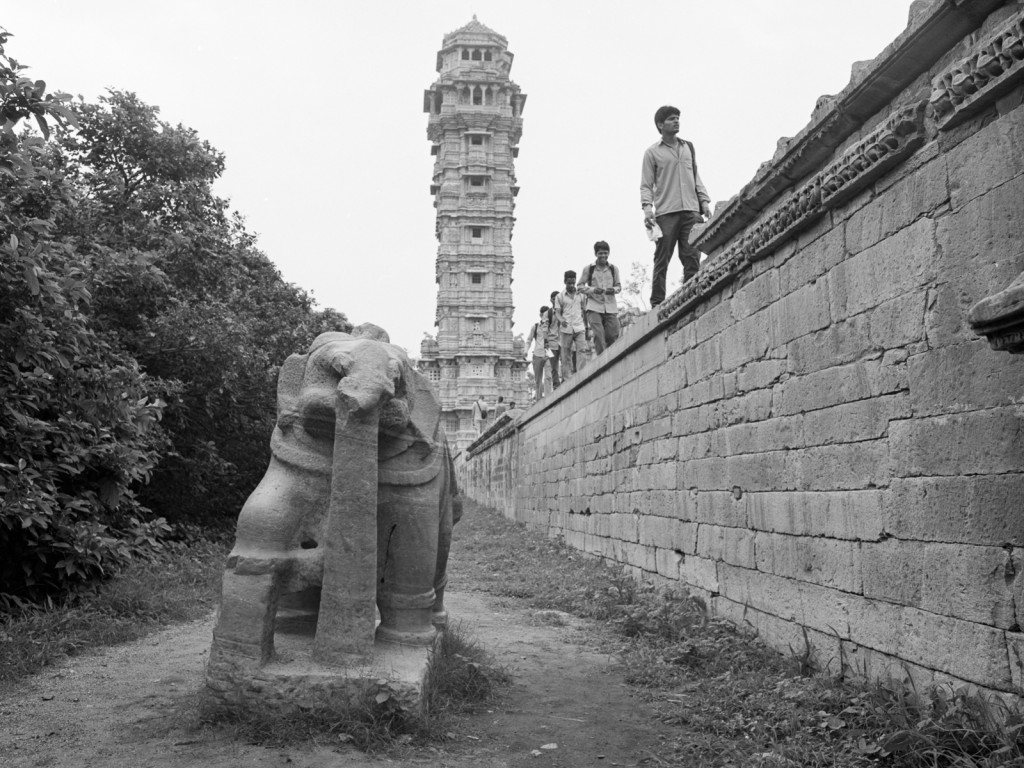 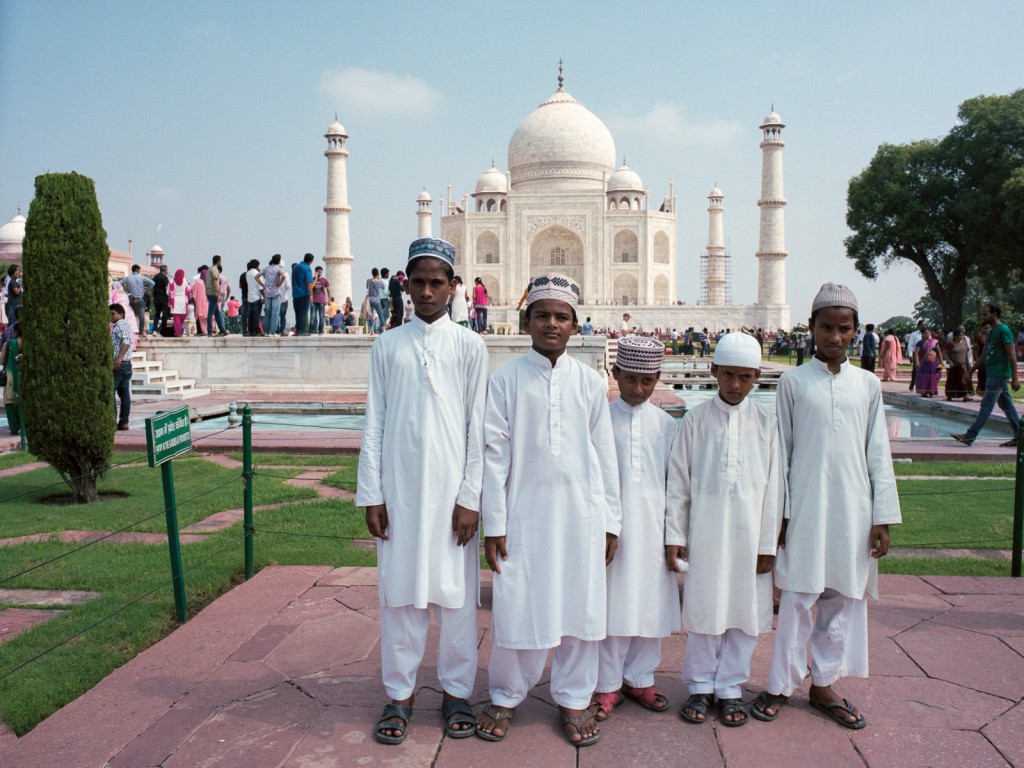 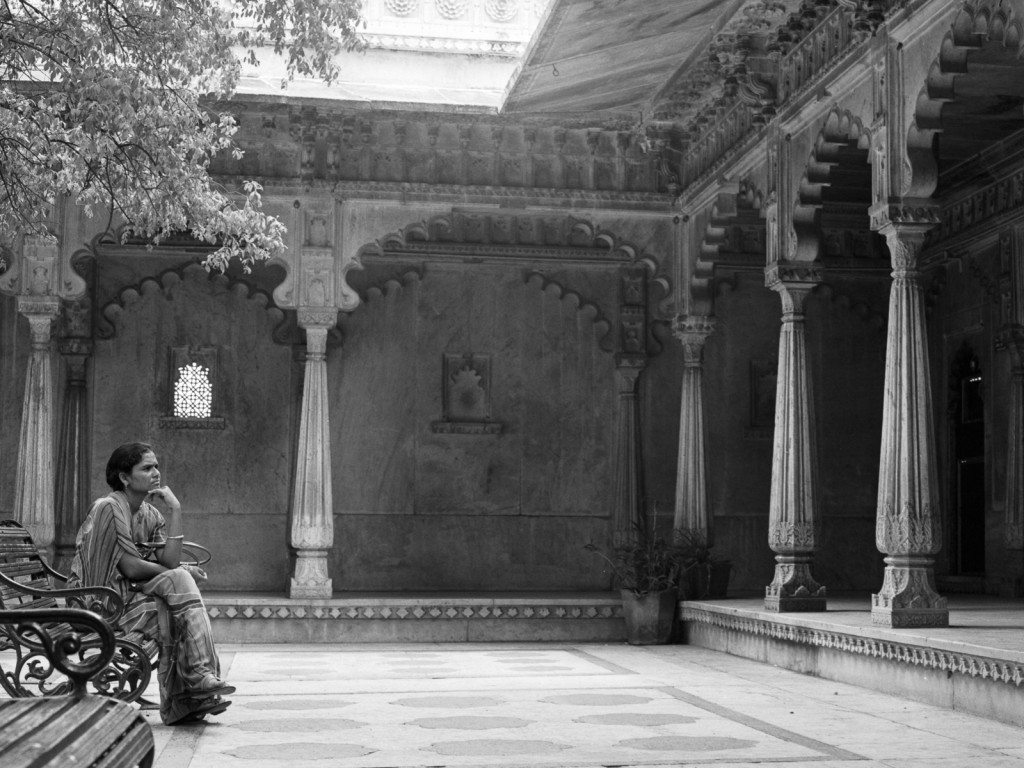 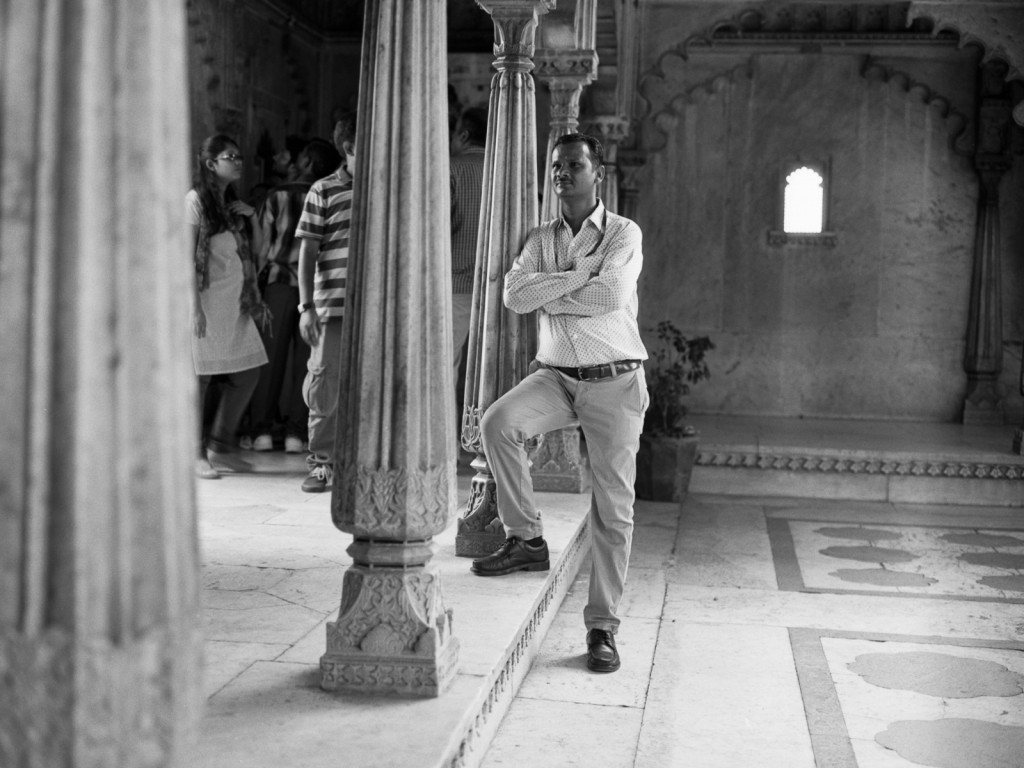 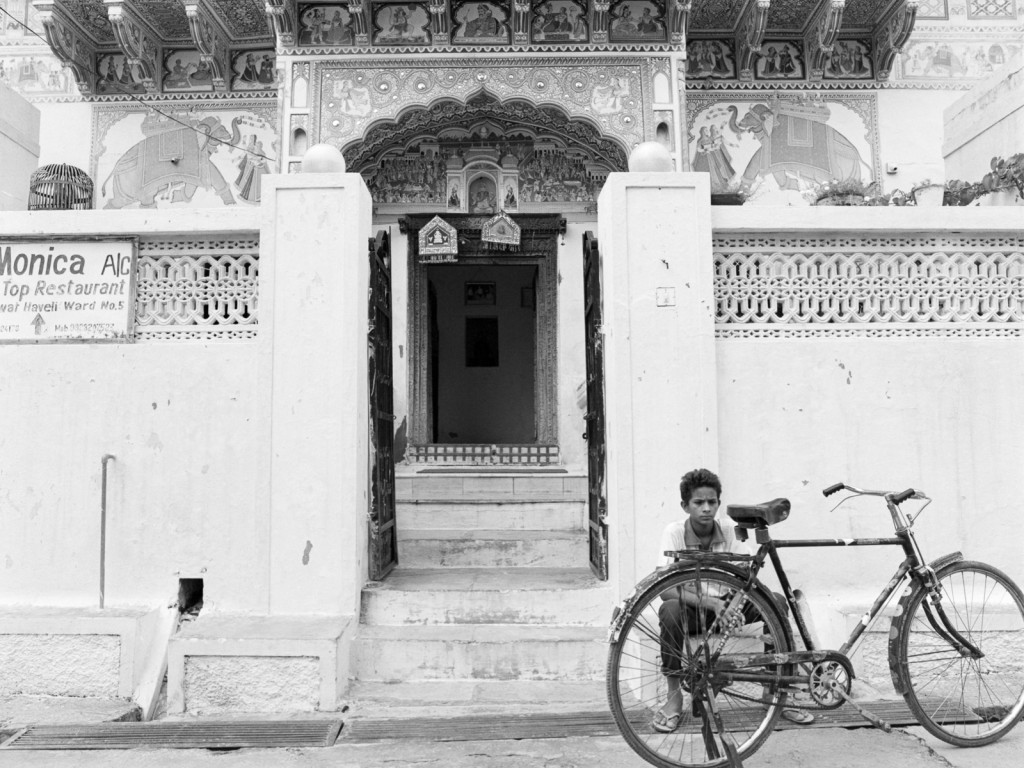 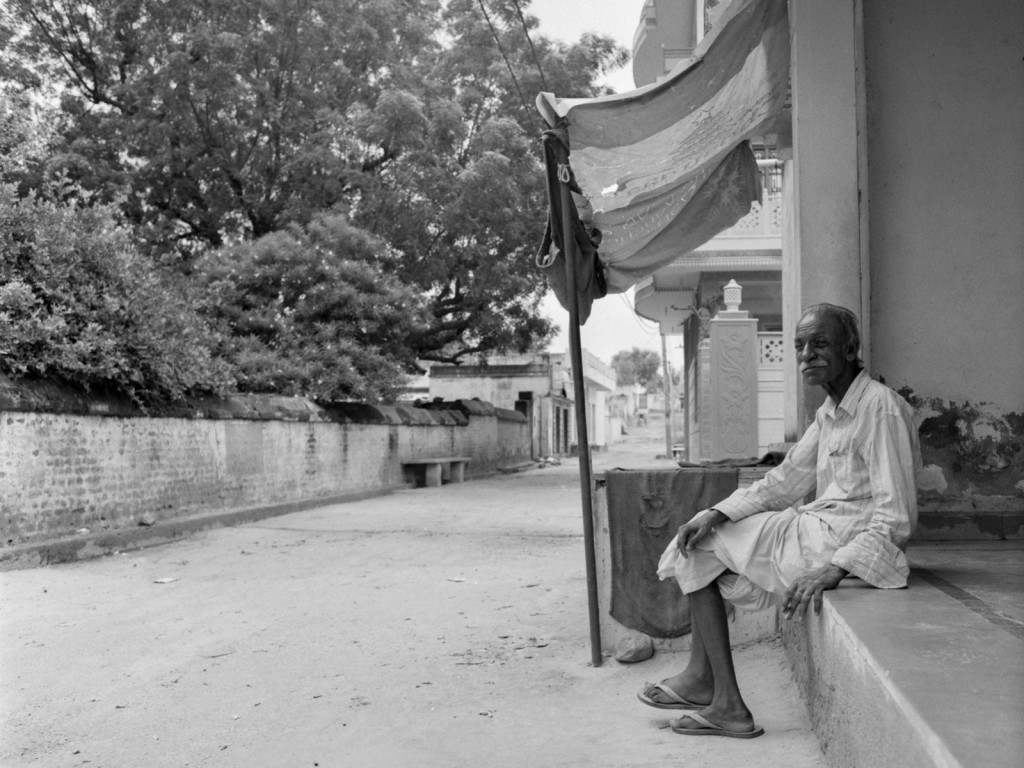 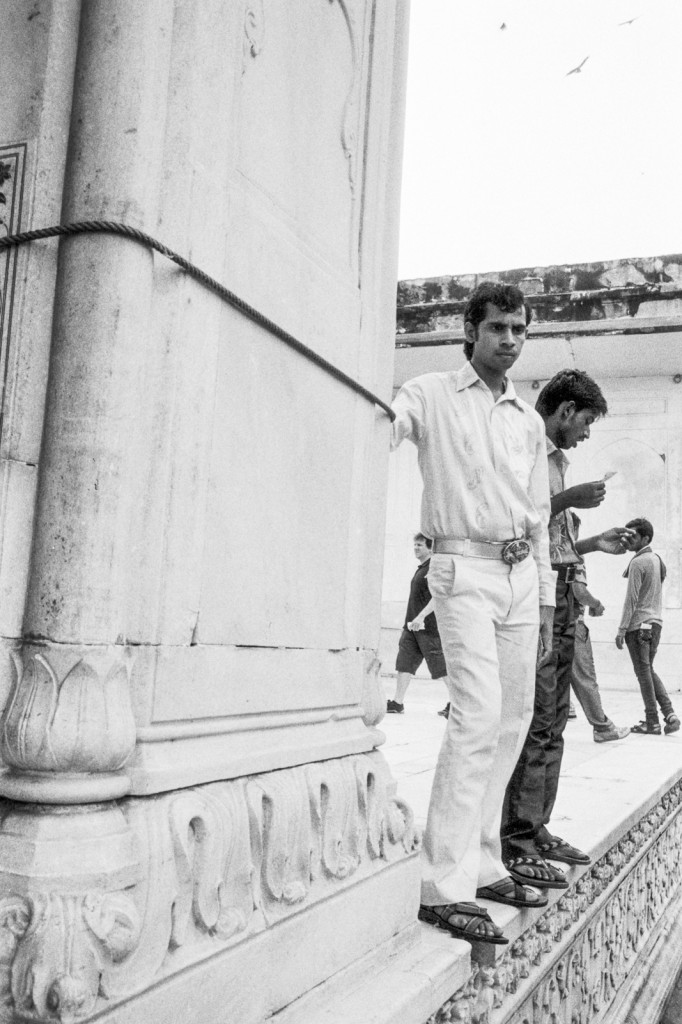 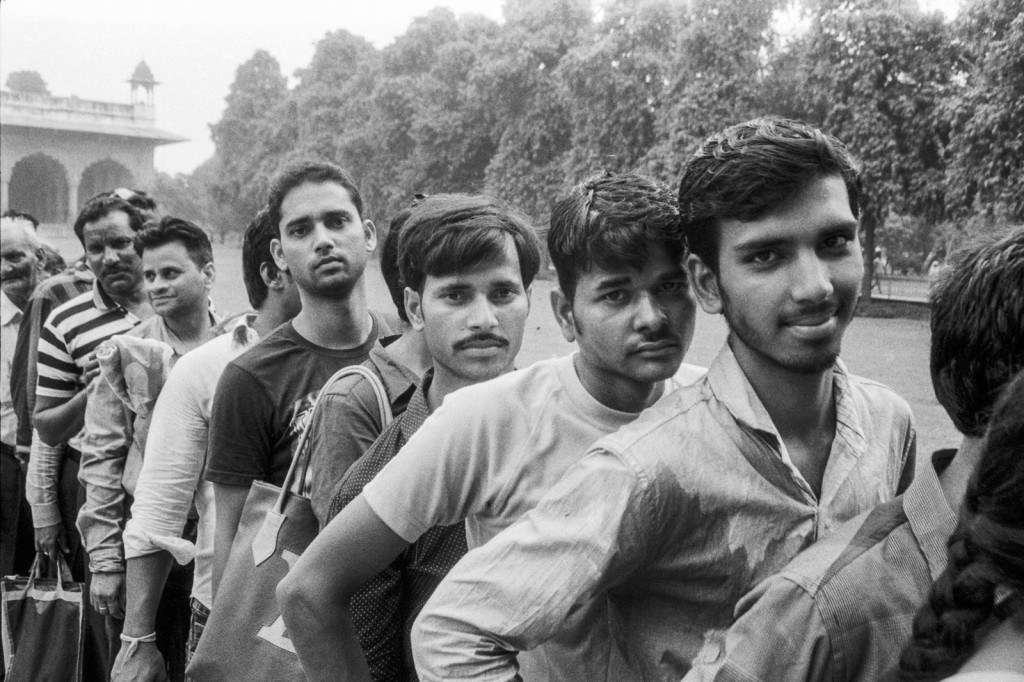 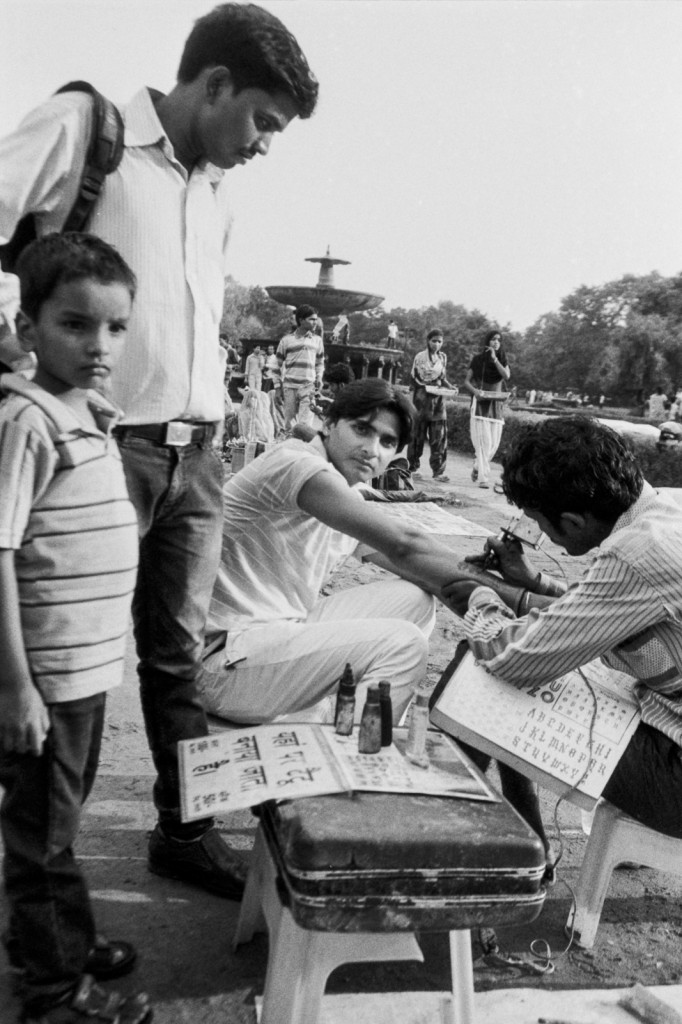 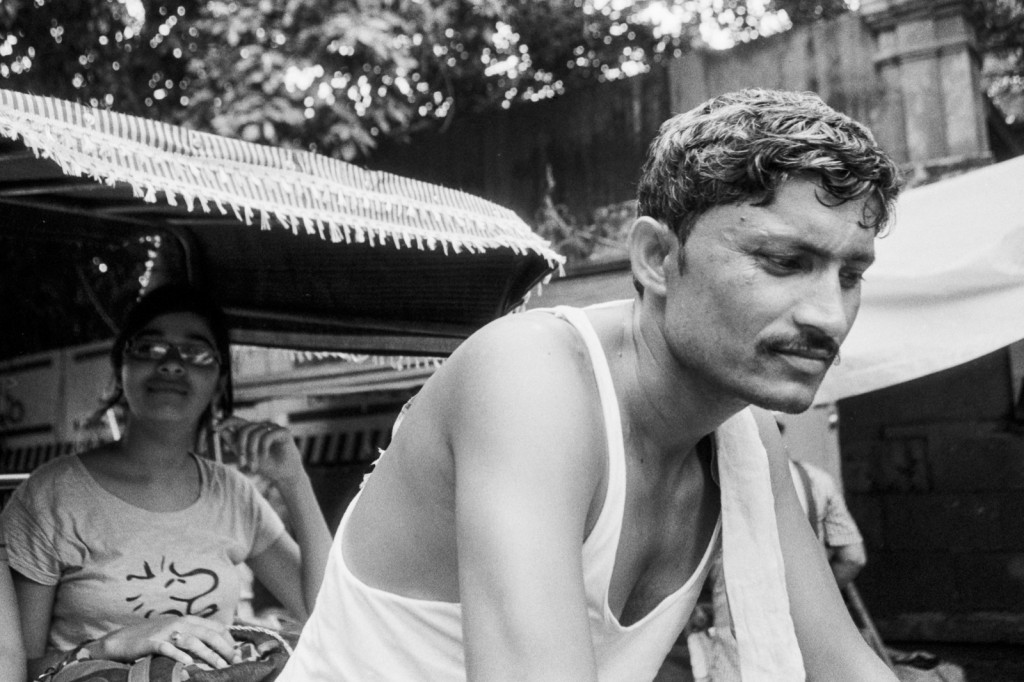 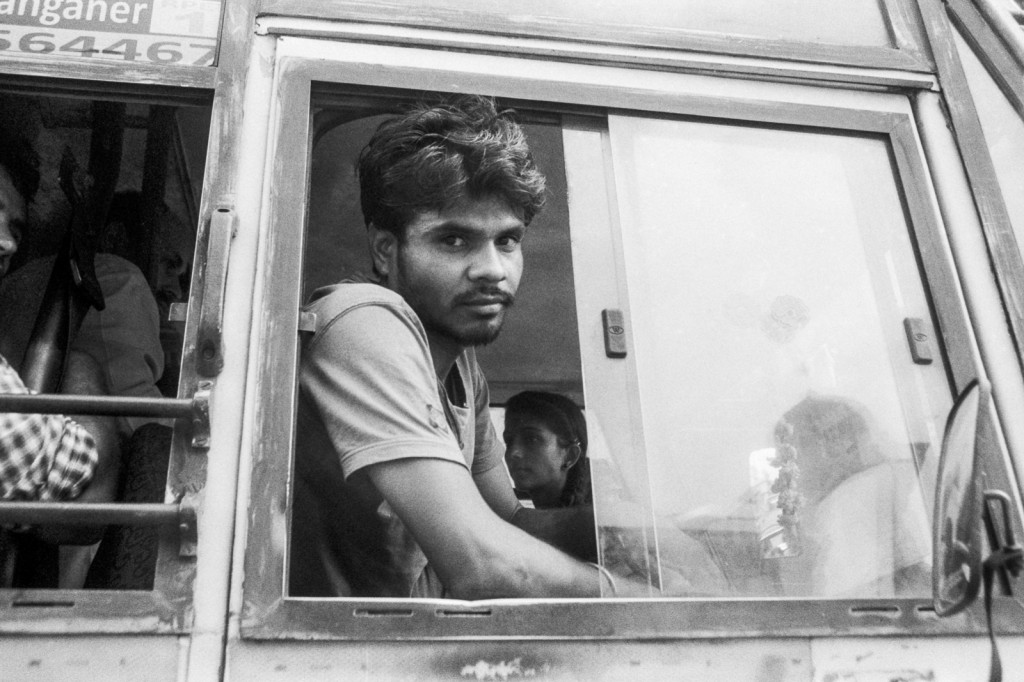 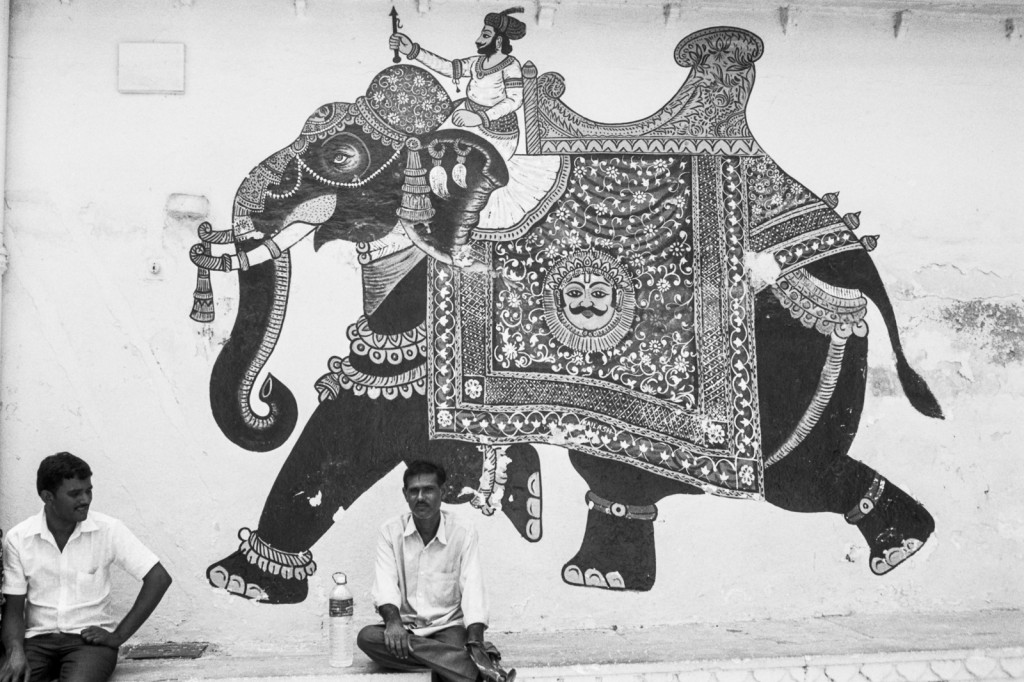 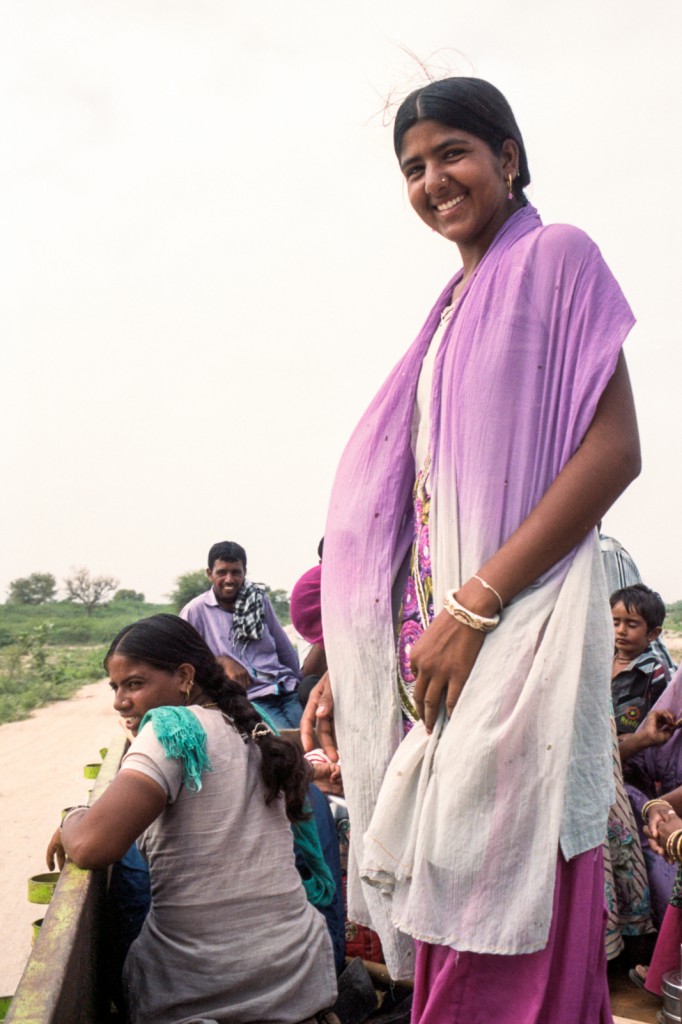 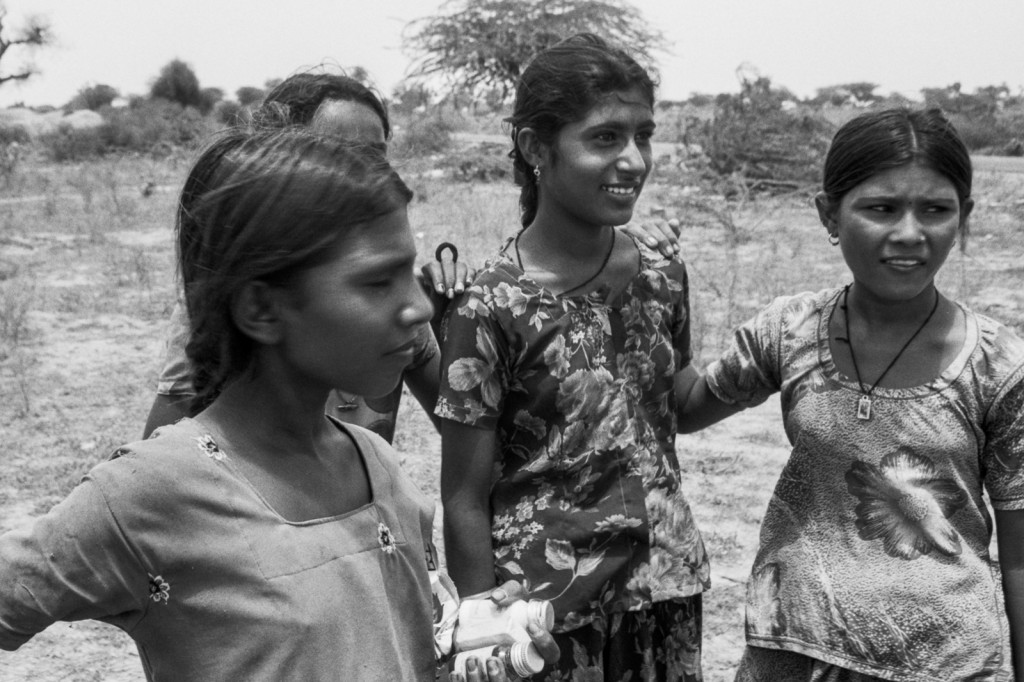 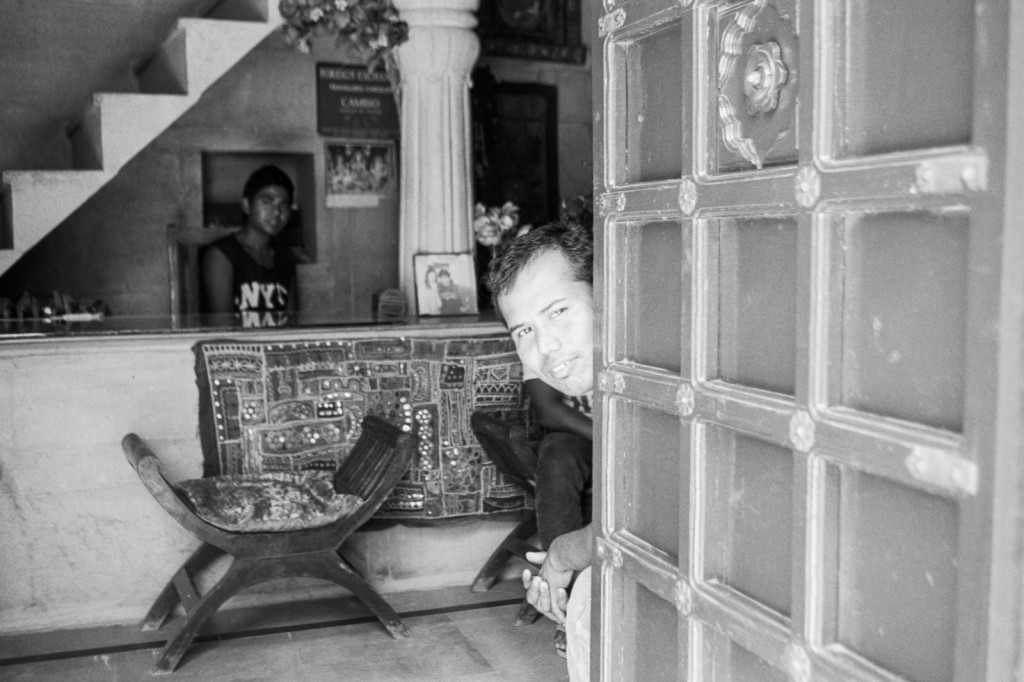 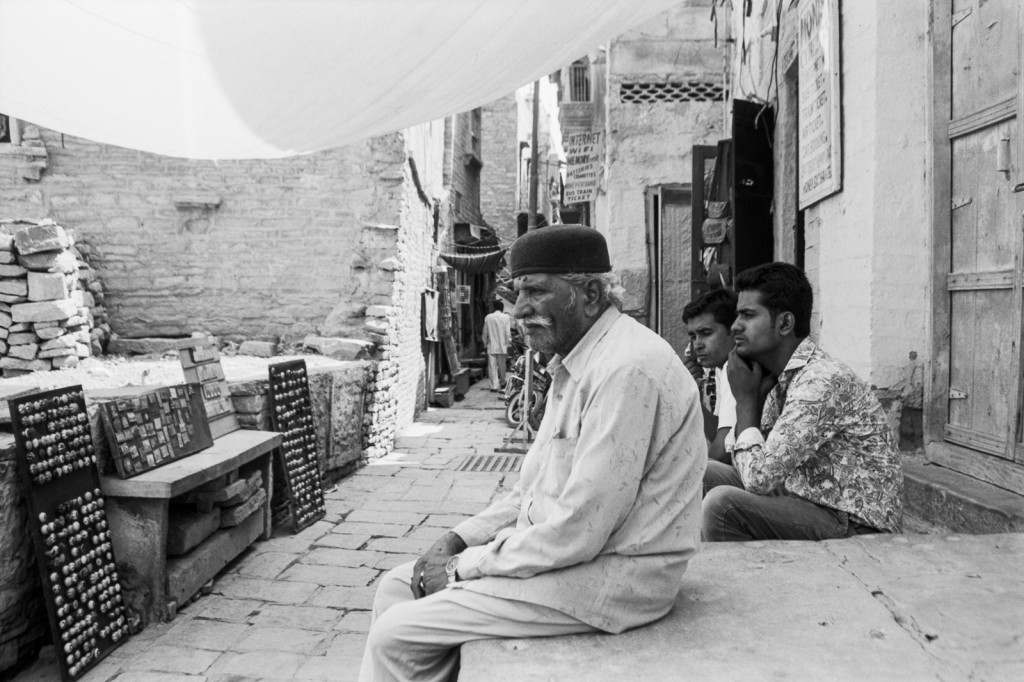 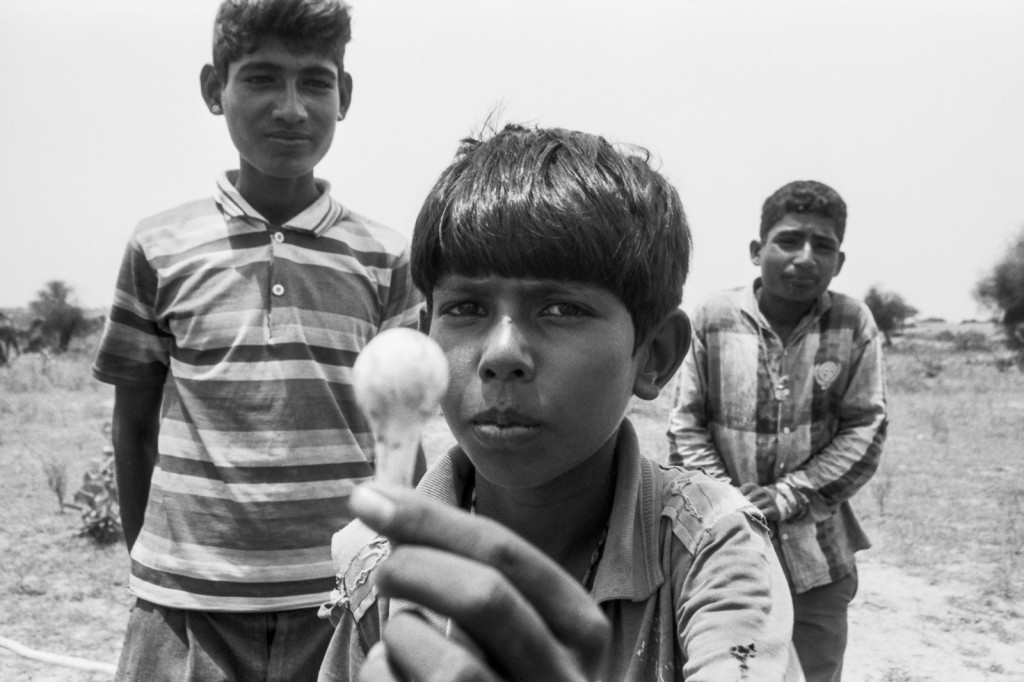 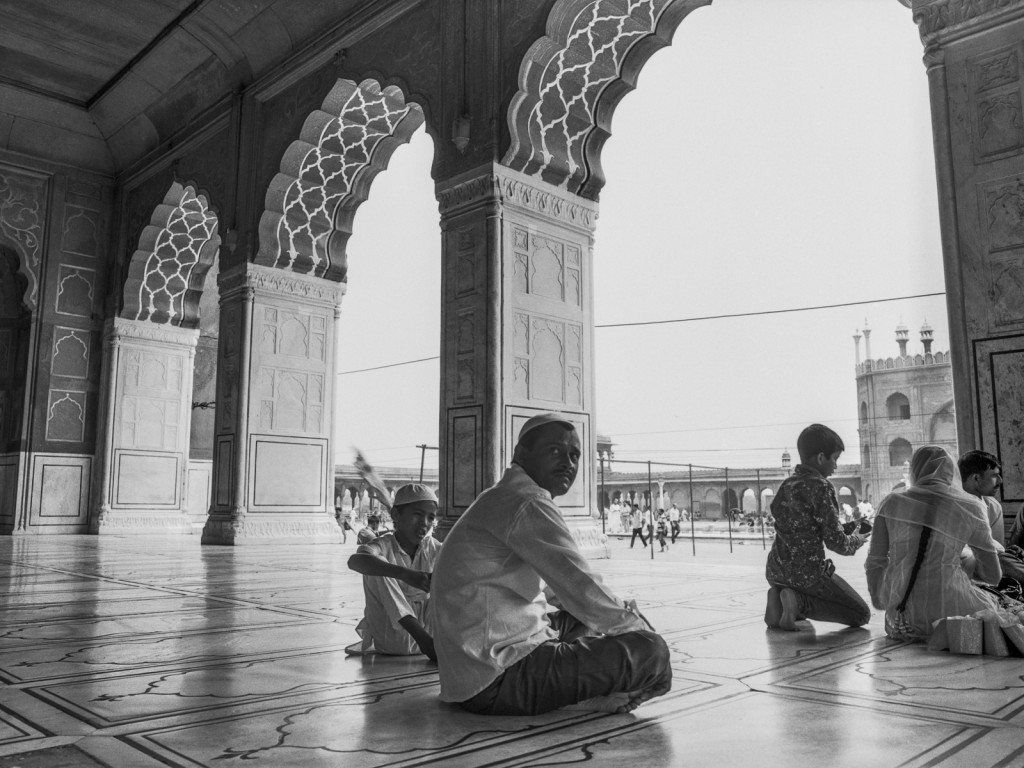 in the mosque, delhi 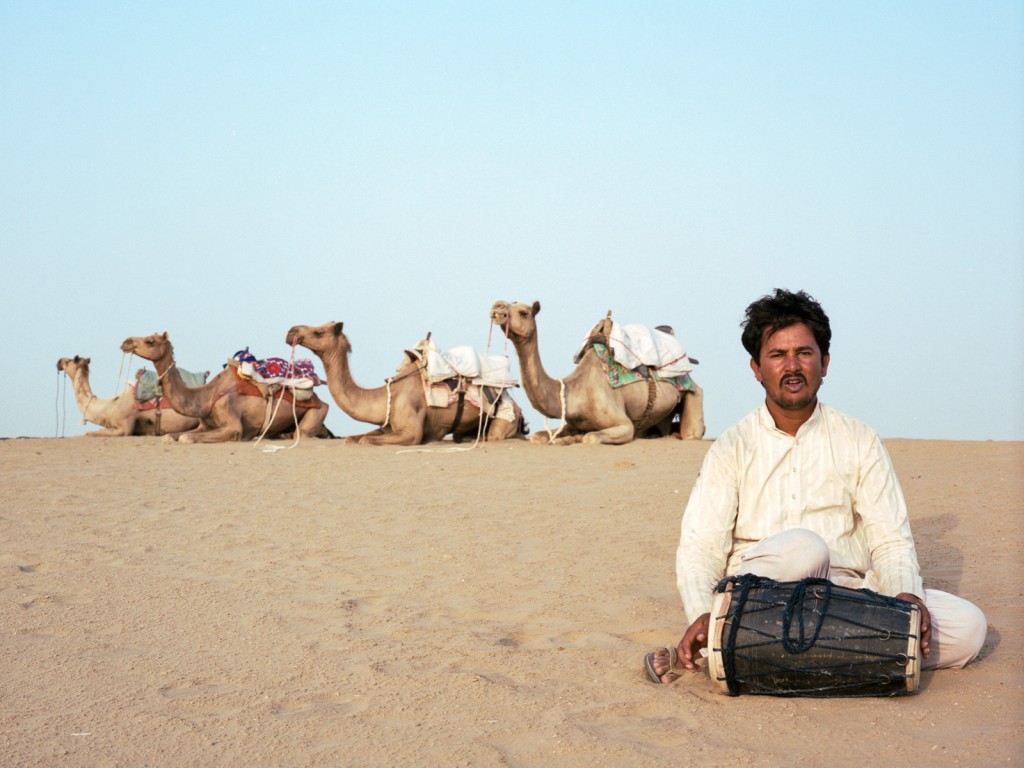 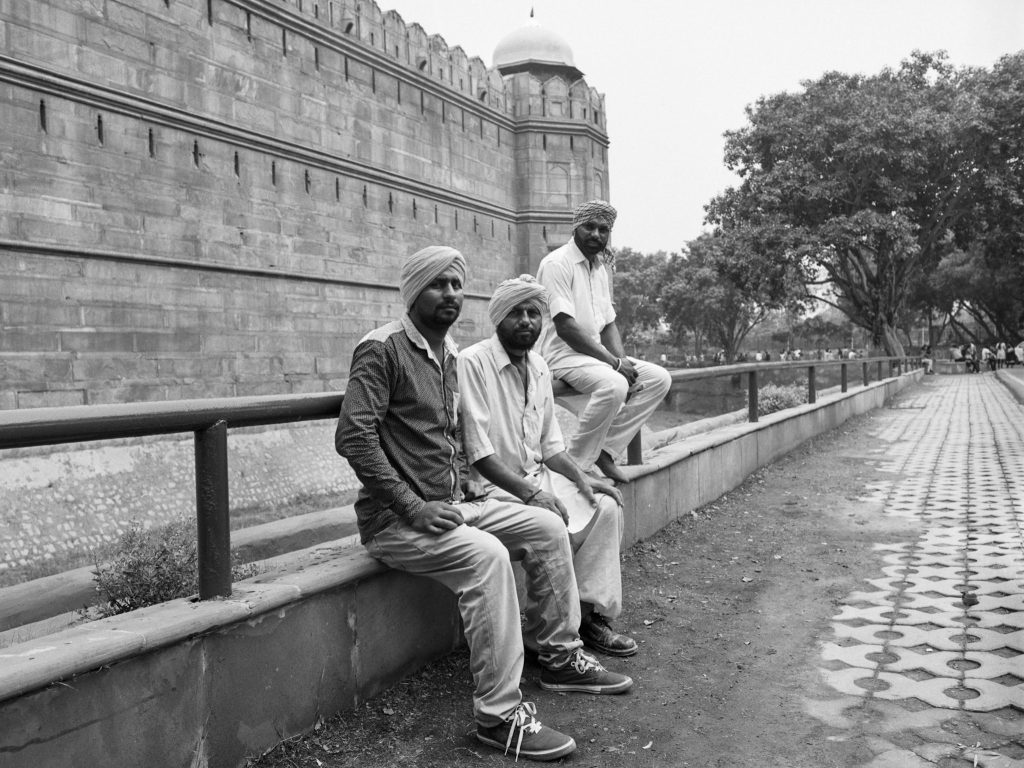