in the old days of film I went out there with my Nikkor 90mm/2.8 macro to shoot flowers and bugs. The slides are sitting now in the basement where they went from the unreachable top of the shelf and I always tell myself one of these days I will scan these beautiful slides. Although I guess I never will. I sold the Nikkor lens and honestly I never missed it. I could even argue to myself that a macro lens is pretty stupid.

Recently, I was thinking about getting a macro lens again because I wanted to get close and personal. The next step was choosing the camera system and the Contax RTS made the most sense. I have two RTS and a Yashica bodies with a couple of lenses going with it. Of course I was looking for a Carl Zeiss lens fitting the Contax mount but had to settle for the Yashica. I admit I’m a skeptic and would prefer to go for the “original”. However, the ratings for the Yashica 55mm/4 were very good and of course the cost is easier to digest than the price of a similar Carl Zeiss lens. 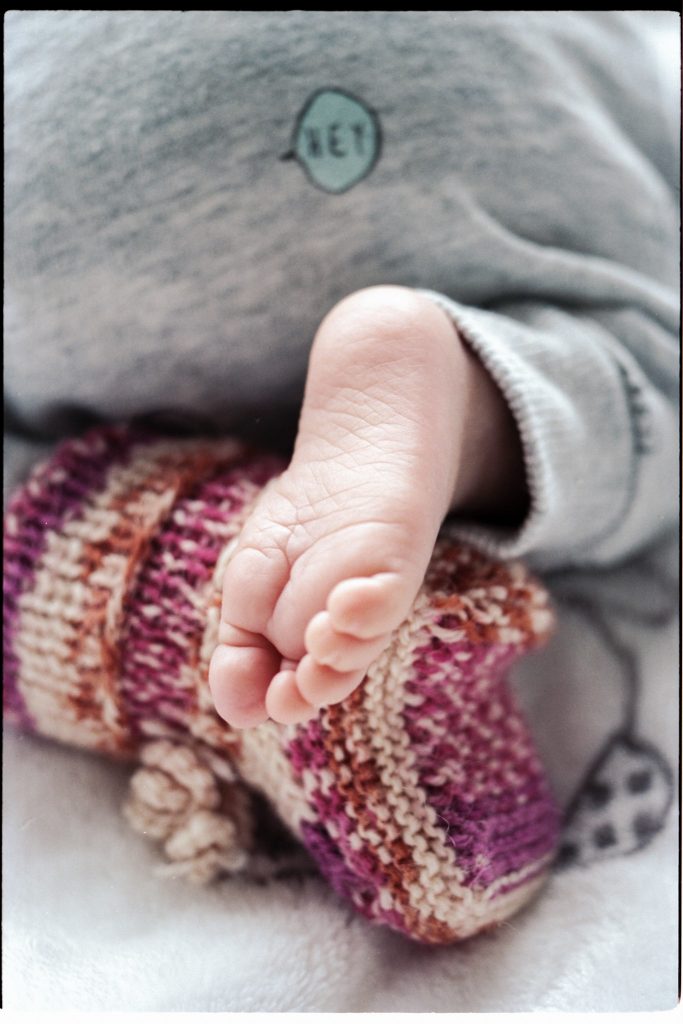 So I found a lens in beautiful condition with a sustainable price tag on ebay.de. The feeling of the lens built is quite nice. It’s all metal and makes a very solid impression. The focus ring runs really smooth while the aperture ring is quite “defined” and not loose at all. Maybe the maximum opening of 4 is a bit limiting but how much sense does shooting with an aperture of 2.8 really make. The ratings the lens gets drop down a bit at aperture 4 but are pretty much excellent thereafter. 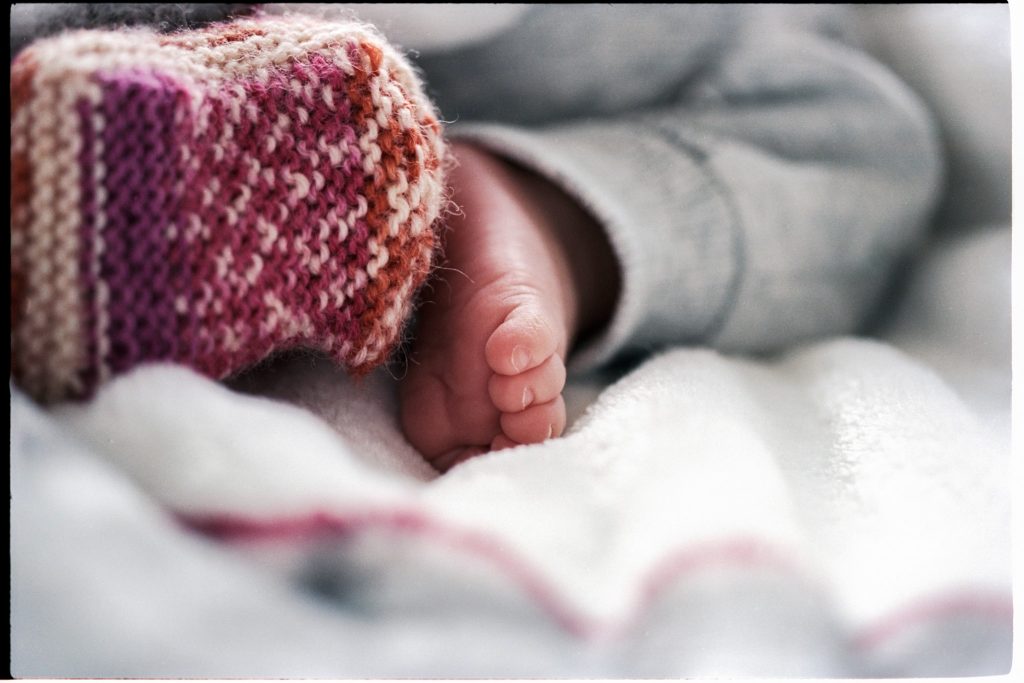 I mostly shoot anyway with an aperture of 4 or maybe 5.6 but hardly any more stepping down. I want to feel that small depth of field and really focus on the one feature. Only than getting close and personal makes sense to me as the two examples here show. I also tried taking portraits with a macro lens but I’m still failing just catching the essential and the images come out messy instead of very focused. I keep trying and maybe concentrating on just one feature is the answer.

The images here are taken on Kodak Portraits 160 rated at nominal speed. They are not sharpened for screen or anything else. What is shown is the scan with only minor modifications of color, contrast and brightness in LR. I think that’s really amazing for a 35mm film. Also since Portra is certainly not the sharpest kid on the block. 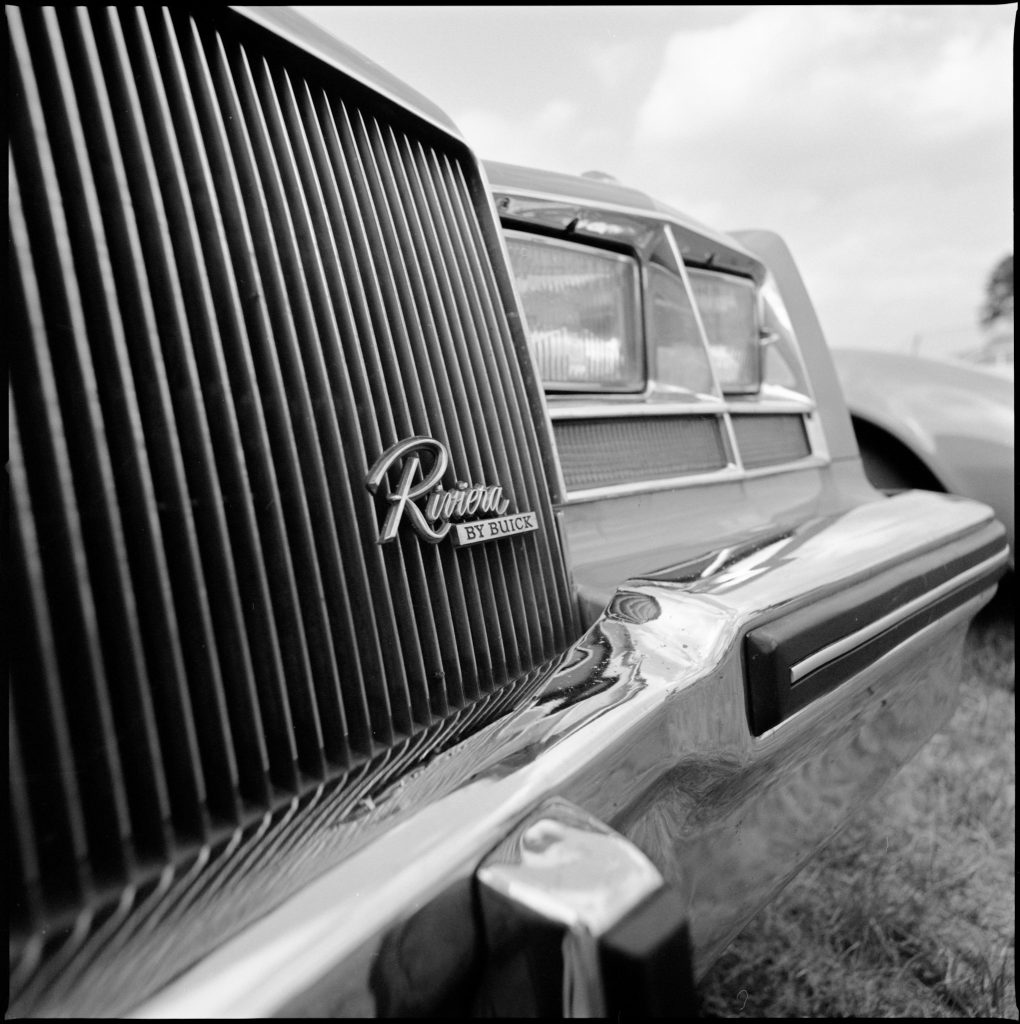